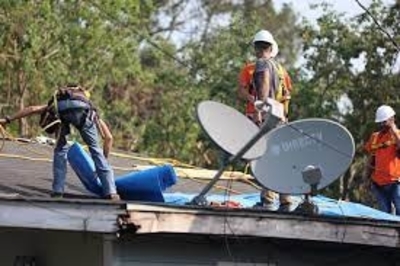 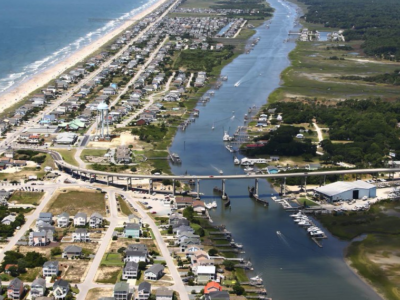 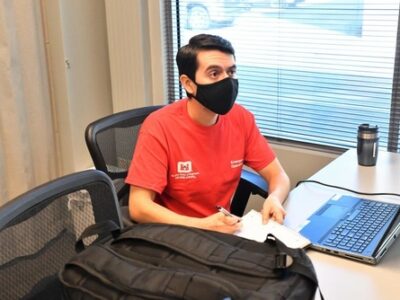 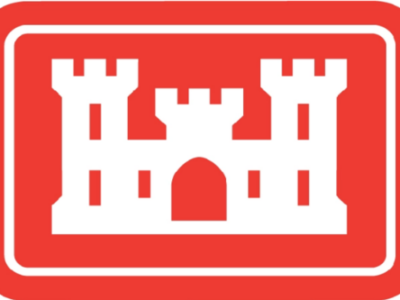 Poplar Island Project by the Corps

Poplar Island Overview Poplar Island, recently on the verge of disappearing, is today a national model for habitat restoration and the beneficial use of dredged material. Just off the Chesapeake Bay coastline, about 34 miles south of Baltimore in Talbot County, Md., Poplar Island is being returned to its former size and important ecological function… Read More 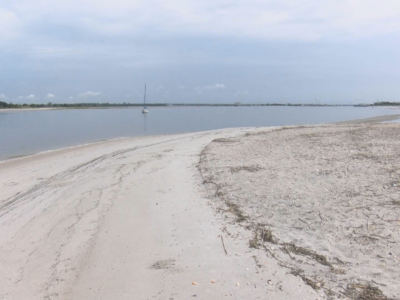 WILMINGTON, N.C. (WECT) – For coastal communities in the Cape Fear region, beach nourishment projects help keep new sand on shorelines which are often a victim of erosion. Earlier this year, the Department of Interior reversed a Trump-era decision that would have allowed dredging of sand from protected areas like Masonboro Inlet. Despite a decades-old… Read More 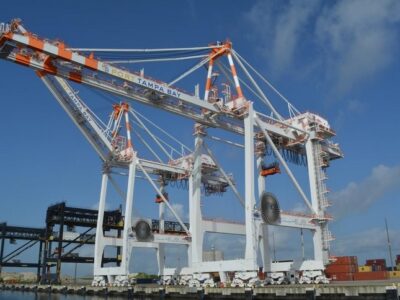 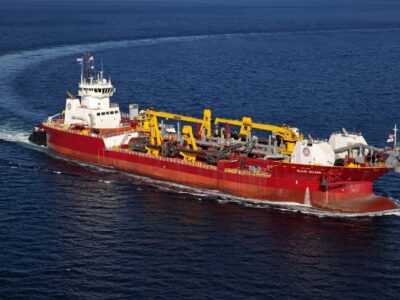 Great Lakes Dredge & Dock Co. LLC (NYSE: GLDD), Houston, Texas, has been awarded a $138,951,462 firm-fixed-price contract for dredging of the Corpus Christi Ship Channel. Bids were solicited via the internet with three received. Work will be performed in Corpus Christi, Texas, with an estimated completion date of June 20, 2023. Fiscal 2021 civil… Read More 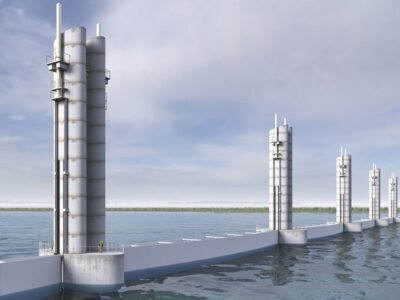 Plans to build a coastal storm barrier have been in the works since Hurricane Ike devastated Galveston in 2008. Now, the project is taking another crucial step forward. The U.S. Army Corps of Engineers released Friday its final study of a nearly $29 billion proposal to protect the Texas Gulf Coast from hurricanes and storm… Read More 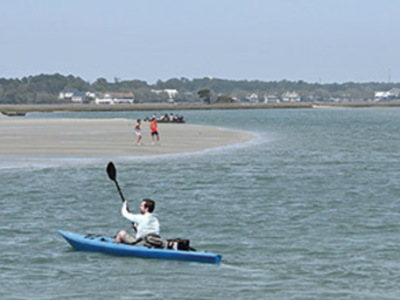 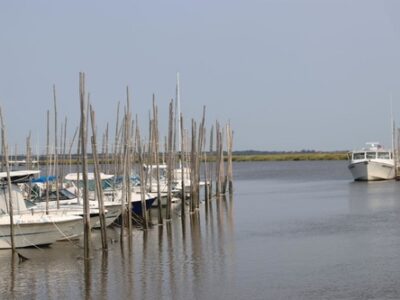 MAURICE RIVER TOWNSHIP — On a sunny Sunday morning at Anchor Marina on the Maurice River, Bob Myers Jr. sits in the shade of a small white building, overlooking a line of boat slips. The marina is on a bend near the mouth of the river, just out of sight from the Delaware Bay, on… Read More 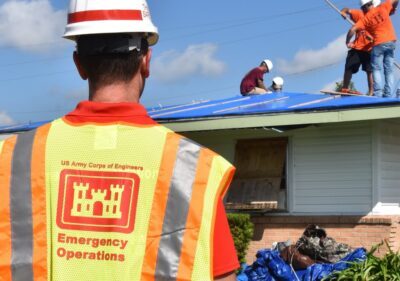 The U.S. Army Corps of Engineers (USACE) is announcing three locations for its Blue Roof program sign up starting Sept 11. The three Mobile Communication Vehicles (MCVs) , according to their press release, will be in place from 9:30 A.M. until 5 P.M. daily to assist residents with structural roof damage from Hurricane Ida. Sign-up… Read More