United Soybean Board looks to study benefits of deeper river channel to enhance soybean farmer profits. A new project approved by the United Soybean Board (USB) sets the foundation needed to improve the draft of the lower Mississippi River from 45 ft. to 50 ft. USB has approved funding to support environmental assessments (research) and… Read More 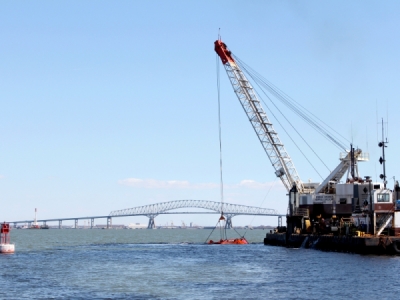 Here is another great opportunity from Department of the Army titled Baltimore Harbor Maintenance Dredging. The solicitation number of this Request For Quotation is W912DR19B0014. Department of the Army is looking for This is a Pre-Solicitation NoticeThis project will be announced as W912DR-19-B-0014. Project Description: Baltimore Harbor Maintenance Dredging, Maryland FY 19 The proposed procurement… Read More 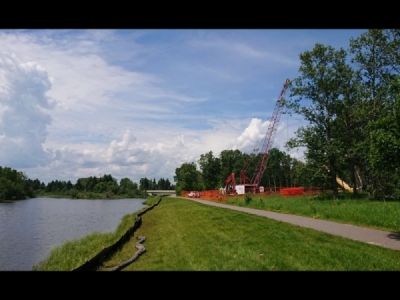 Dredging to begin in the Neebing-McIntyre Floodway (2 Photos)

THUNDER BAY — The Lakehead Region Conservation Authority says an accumulation of silt in the Neebing-McIntyre Floodway means part of the channel needs to be dredged to ensure the floodway works the way it’s supposed to. The LRCA has hired a contractor to remove silt from the section between the Balmoral Street bridge and the… Read More 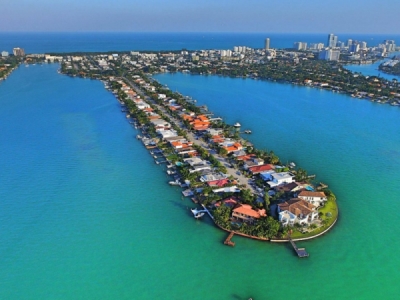 The $250,000 of funding approved by the city commission will go towards the first phase of the project – planning and design. MIAMI BEACH, FLORIDA – The Miami Beach Commission recently approved $250,000 to begin dredging Collins Canal and Biscayne Point Waterway. Sediment build up in the area creates shallow spots that restricts boats from… Read More 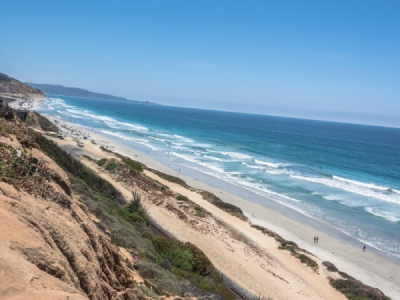 The state has secured a construction company to restore Queen Bess Island — what coastal officials call an important habitat for brown pelicans. Pontchartrain Partners LLC will complete the $9.8 million project. The island, which has suffered from subsidence and erosion, will have 30 acres of pelican and wading bird habitat built back up, restoration… Read More 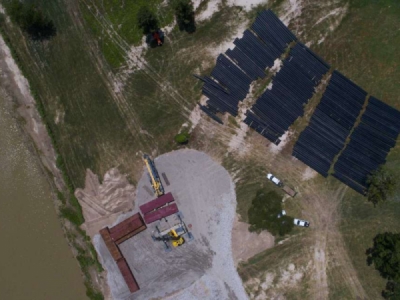 Contractors continue to stage equipment for the Army Corps of Engineers’ planned dredging of the West Fork of the San Jacinto River east of Highway 59, Wednesday, Aug. 1, 2018 in Humble. 30,000 feet of pipe will be used to extract dredging material from the river. The notorious mouthbar — a buildup of sand and… Read More

Environmental and public interest groups have filed letters with the U.S. Army Corps of Engineers, strongly objecting to plans to dredge and deepen San Francisco Bay for oil tankers, Kallanish Energy has learned. The plan by the Corps calls for a 13-mile-long dredging project to make it easier for tankers to move crude to and… Read More 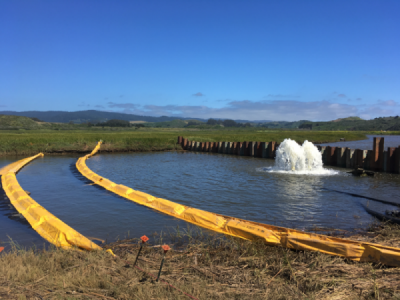 Removal of sediment to alleviate flooding, fish kills Bill Cook found his dream home in Pescadero in 1996. There was one problem. His house flooded. There were days his children would canoe to the bus stop and boogie board on the driveway. Last Friday, the San Mateo Resource Conservation District officially marked the start of… Read More 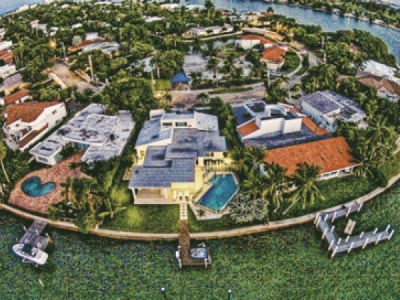 Miami Beach commissioners have approved $250,000 for dredging of the Biscayne Point Waterway and Collins Canal. Homeowners celebrated the decision after waiting nearly three decades for sediment removal. Sediment continues to pile in most areas of Biscayne Point Waterway and Collins Canal, cutting boat access at certain points. It’s a big issue for his residents,… Read More 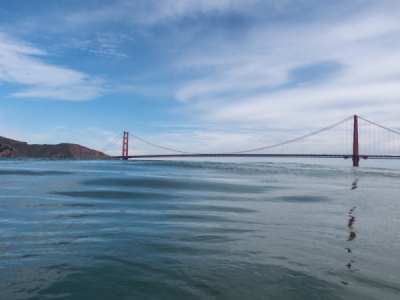 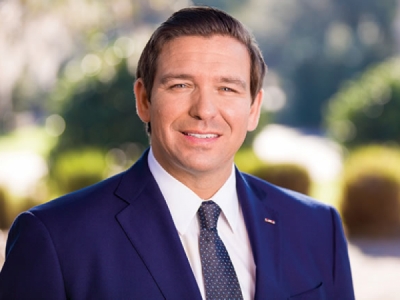 Royal Palm getting $500,000 to dredge muck out of some of its worst-clogged canals 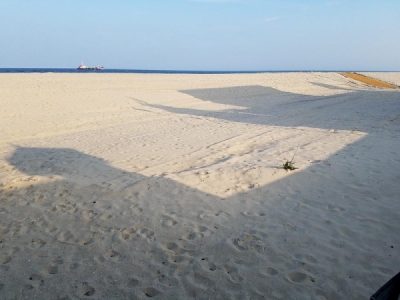 Point Pleasant Beach will soon be getting repairs to the dunes

Point Pleasant Beach will finally see some upgrades to its beaches after Jersey Shore Congressman Chris Smith (R-NJ, Monmouth, Ocean and Mercer Counties) announced that the Army Corps of Engineers negotiated a contract to get dredging work done in the borough. The beach replenishment contractor, Weeks Marine, will be returning to Point Pleasant Beach to… Read More 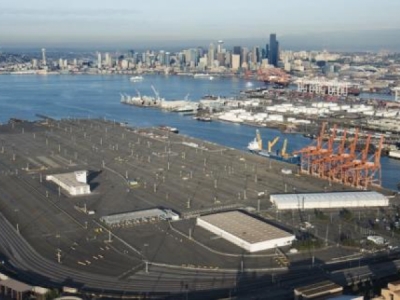 With initial construction on Terminal 5 just weeks away, Port of Seattle and Northwest Seaport Alliance officials set up shop in Jack Block Park Saturday to answer resident questions and provide information about the plans. The project, which is slated to begin its pre-construction phase this July and last into 2023, constitutes a major overhaul… Read More 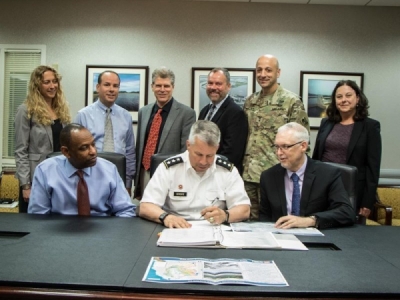