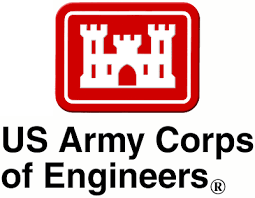 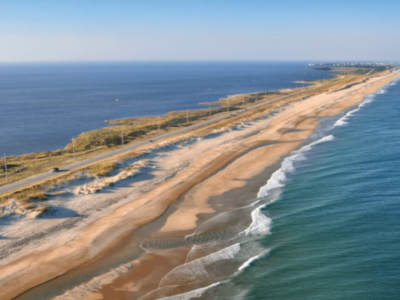 Long-Term Plans Ahead for Shifting Sands

MANTEO — From beach nourishment to channel dredging to erosion control to material disposal to shoreline preservation, sand management in coastal North Carolina communities is no longer a sporadic chore. It is an engineering challenge, a ballooning expense, a bureaucratic headache, an evolving menace. With rapidly changing coastal dynamics, it is also a necessity and,… Read More 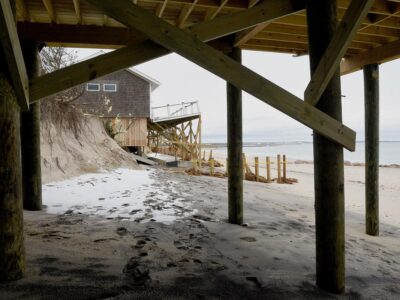 Sandwich is seeking bids from contractors that can move 15,000 to 18,000 cubic yards of donated sand from Bourne to Town Neck Beach. The sand deposit is the second such gift from Bourne, which finds itself in the enviable position of having a surplus after completing a dredging project. Bourne gave Sandwich about 5,000 cubic… Read More 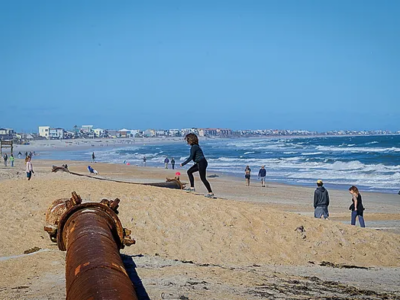 More projects planned A beach renourishment in St. Johns County will wrap up soon, but more beach projects are gearing up. One effort to beef up the coastline began late this year, and sand placement should be finished soon, said Damon Douglas, St. Johns County’s coastal manager. The work stretches from just north of Nease Beachfront Park to around… Read More 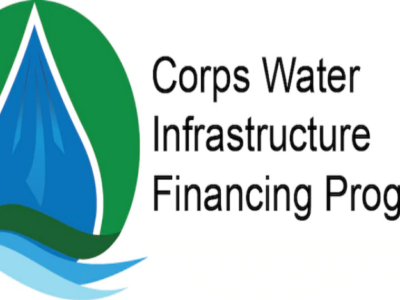 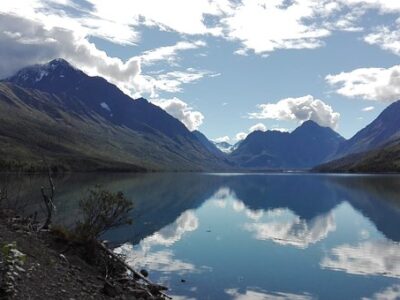 The parent company of the Pebble Limited Partnership said it is appealing the Trump administration’s recent decision to deny a key permit for the controversial mine proposal in the Bristol Bay region of Southwest Alaska. In a written statement last Thursday, Northern Dynasty Minerals President and CEO Ron Thiessen said the rejection was “without precedent… Read More

SEATTLE — The U.S. Army Corps of Engineers will begin maintenance dredging of the federal Grays Harbor Inner Harbor Navigation Channel January 4, 2021.USACE awarded this three-year dredging contract to HME Construction, which was $4.2 million dollars for the first of three work windows. Approximately 1.8 million cubic yards of material will be dredged via… Read More 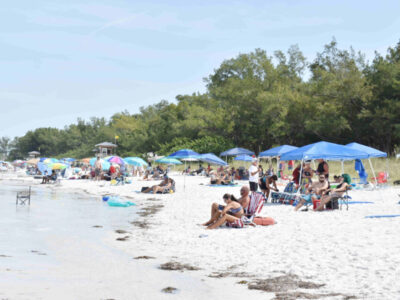 MANATEE COUNTY – Manatee County has a FEMA-funded, county-managed beach renourishment project planned for Coquina Beach in early 2021. The county is also partnering with the Town of Longboat Key on a beach renourishment project that includes the construction of five permeable rock groins. The Town of Longboat Key also plans to conduct an emergency… Read More 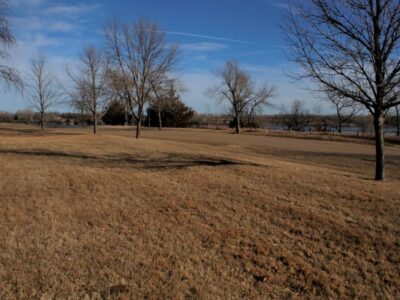 City officials will be working with a landscape design company to design a post-dredging recreation area consisting of a snowboard and sledding hill, along with hiking and biking trails in the southwest corner of the lake at Firesteel Park. As talks of dredging Lake Mitchell have heated up recently, city officials are planning to utilize… Read More 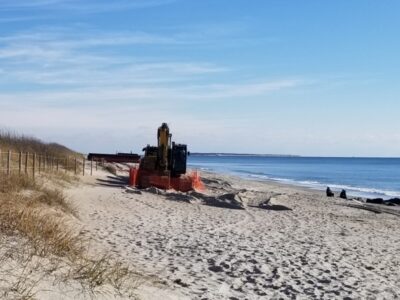 Weeks Marine has begun mobilization of personnel and equipment that will be used for the upcoming Morehead City dredging & beach nourishment works. The mobilization/staging process continues and Weeks Marine’s cutterhead-suction dredge, the J.S. Chatry is scheduled to arrive the 1st week in January, reported Carteret County shore protection office. If all goes according to… Read More 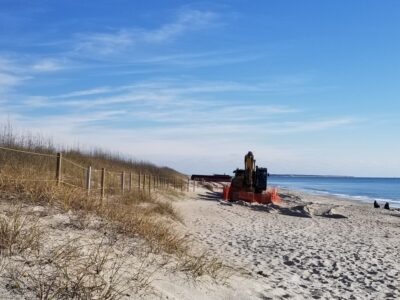 CARTERET COUNTY – Maintenance dredging of the harbor at the North Carolina Port of Morehead City and associated placement of the sand on Bogue Banks is set to begin during the first week of January 2021. Greg Rudolph with the County Shore Protection Office announced Tuesday on the county’s Beach News website that the mobilization… Read More 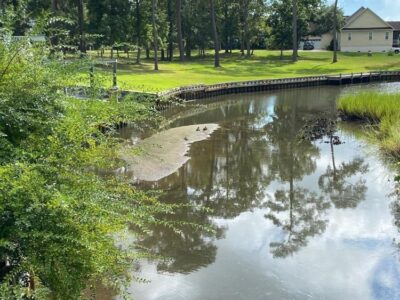 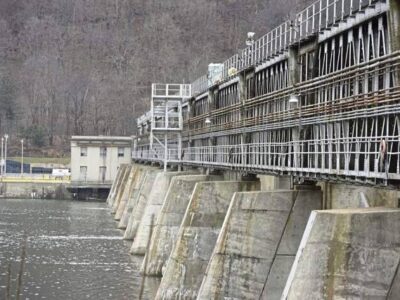 $2.6 billion Army Corps of Engineers project on Ohio River might get funded faster

Two key pieces of federal legislation could shave off years waiting to start construction of the U.S. Army Corps of Engineers $2.6 billion upper Ohio River project. The project, still in the design phase, replaces a lock each at the Emsworth, Dashields and Montgomery locks and dams. Recent legislation — the omnibus appropriations and covid-19… Read More