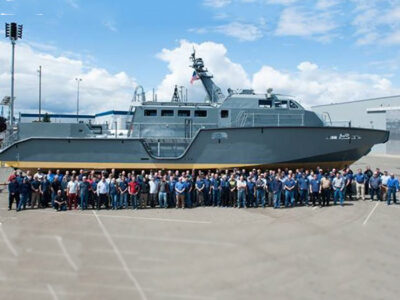 Bremerton, Wash., headquartered SAFE Boats International is to bring back production to its Large Craft Production Facility (LCPF), located in the Port of Tacoma, which specializes in production of vessels over 65 feet in length. This follows success in winning a $20 million U.S. Navy contract to purchase long-lead material and start pre-production planning for… Read More 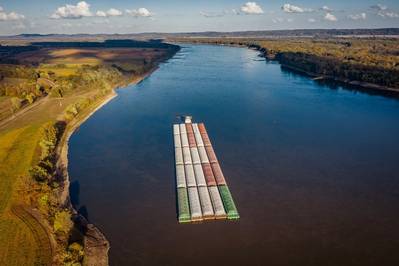 It was an odd legislative journey, but ultimately one with a happy ending. That’s one way to sum up the rather tortuous process that led to the passage of the Water Resources Development Act of 2020 (WRDA). For the first time WRDA (usually reauthorized every two years) was not enacted as its own legislative bill…. Read More 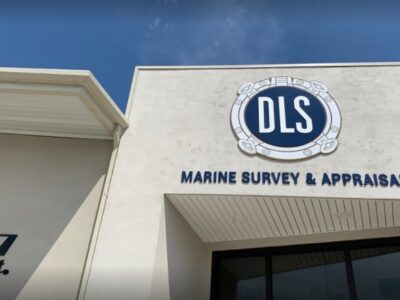 The McLean Group is pleased to announce that it has made a strategic investment in DLS Marine, the leading maritime asset valuation and appraisal firm in the United States. Established in 1968, DLS has assembled a technical staff of professionals comprised of the largest concentration of NAMS certified surveyors and ASA certified marine appraisers in… Read More 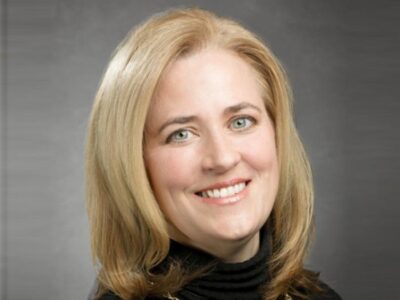 The Gulf Intracoastal Canal Association’s (GICA) Board of Directors has selected Paul Dittman as its prospective president. He will assume the role at GICA’s 116th Annual Seminar in August 2021. Dittman is currently the Vice President of Compliance, Security and Safety at Turn Services, a position he accepted after retiring from the U.S. Coast Guard…. Read More 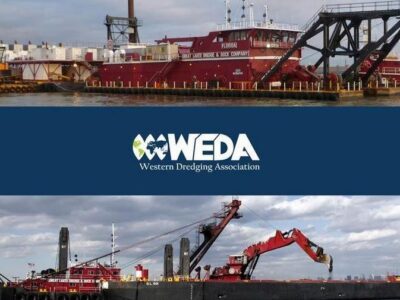 The Western Dredging Association is pleased to announce that we have developed a mentorship program. This is a private program that is only available to WEDA members. If you are uncertain as to the status of your membership, please contact us at Info@WesternDredging.org. General Information: WEDA’s conferences have always been a place where dredging professionals… Read More 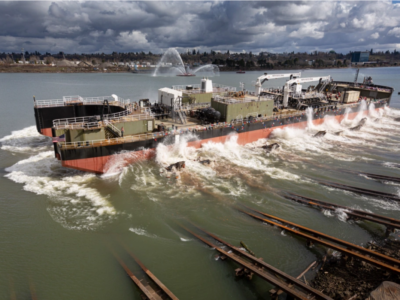 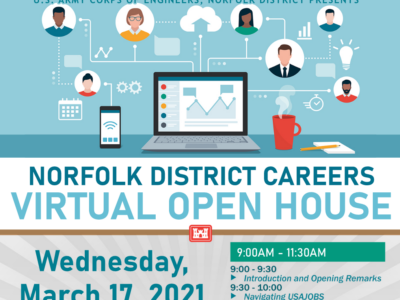 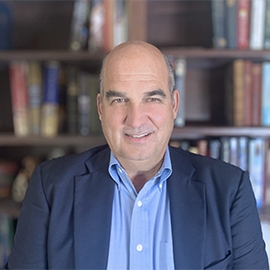 Doug Thiessen, P.E., D.PE., has joined HDR as the West Region maritime lead. Based in Long Beach, California, Thiessen will focus on expanding our ports and maritime capabilities as well as deepening client relationships in a region spanning the western United States from California, Oregon and Washington to Alaska and Hawaii. He will support local… Read More 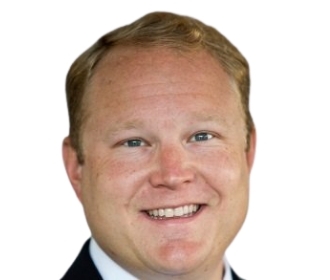 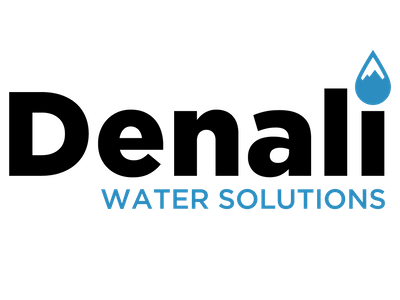 Wastewater conversion services provider Denali Water Solutions LLC of Russellville on Friday announced its fourth acquisition in less than a year, buying the assets of Jesse Baro Inc., a municipal and industrial environmental waste transportation company headquartered in Douglassville, Pennsylvania, on Jan. 29. Financial details of the transaction were not disclosed. This announcement follows Denali… Read More 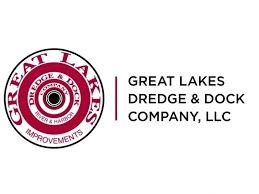 Great Lakes Dredge and Dock Company has been awarded a $61,788,000 firm-fixed-price contract for rock blasting, removal and dredging in Boston Harbor. Bids were solicited via the internet with four received. Work will be performed in Boston, Mass., with an estimated completion date of November 8, 2022. Fiscal 2021 civil construction funds in the amount… Read More 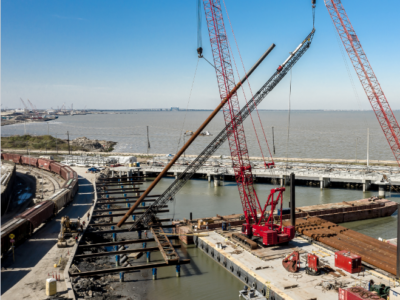 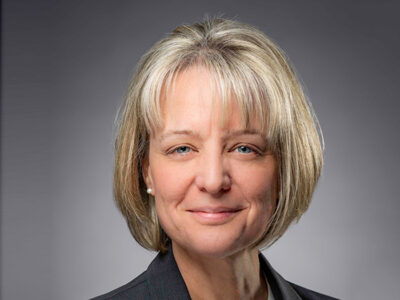 Huntington Ingalls Industries (NYSE: HII) reports that its Board of Directors has elected Kari Wilkinson to serve as executive vice president of HII and president of HII’s Ingalls Shipbuilding division, effective April 1. Wilkinson, who currently serves as Ingalls’ vice president, program management.will succeed Brian Cuccias, who has announced that he will retire April 1,… Read More 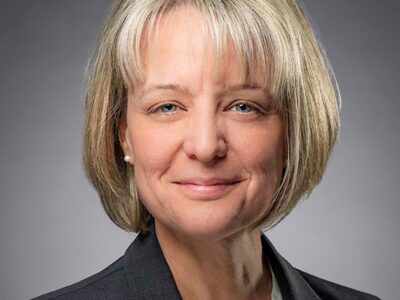