STAMFORD, Conn., Dec. 22, 2020 (GLOBE NEWSWIRE) — Eagle Bulk Shipping Inc. (NASDAQ: EGLE) (“Eagle Bulk”, “Eagle” or the “Company”), one of the world’s largest owner-operators within the Supramax / Ultramax drybulk segment, today announced that it has become a signatory to the Sea Cargo Charter (the “Charter”). The Charter, which was launched in October… Read More

George Chartouni, U.S. Army Corps of Engineers (USACE) Chicago District, was awarded the USACE Cost Engineer of the Year award at a virtual national awards ceremony on Nov. 12, 2020, hosted by Lt. Gen. Scott A. Spellmon, 55th Chief of Engineers and Commanding General. Each year, USACE recognizes a small number of the many outstanding… Read More 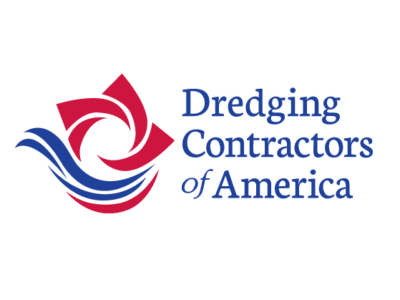 WASHINGTON (December 22, 2020) – Dredging Contractors of America (DCA) praised Congressional passage of the Water Resources Development Act (WRDA) of 2020 as part of the FY 2021 omnibus spending bill and urged President Trump to sign it into law. DCA CEO Richard Balzano made the following statement in support of WRDA’s passage: “For the first time,… Read More 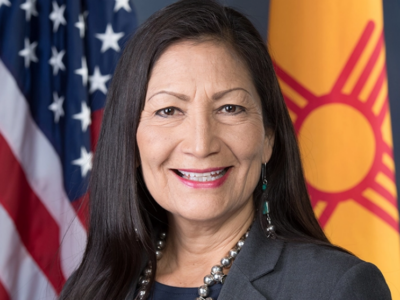 The National Ocean Industries Association (NOIA) says it is “ready to work with” Representative Deb Haaland, who will be President-elect Joe Biden’s nominee as the next Secretary of the Interior. Two key offshore industry agencies are part of the Department of the Interior: The Bureau of Ocean Energy Management and the Bureau of Safety and… Read More 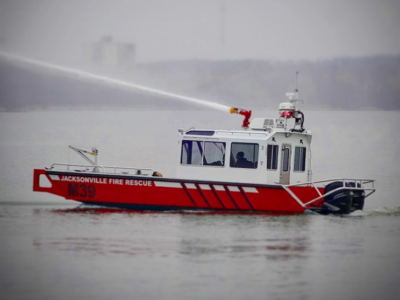 With yards in both Canada and the U.S., MetalCraft Marine brings a unique perspective to bear on the markets in which it specializes: High-speed fireboats, patrol craft and workboats. We asked the company’s Contracts Manager Bob Clark to give us some insights into the company, its product lines, and what it sees ahead. Marine Log… Read More 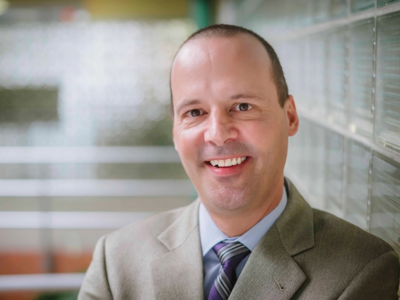 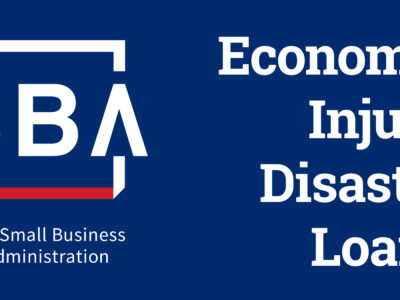 DredgeWire exclusive DredgeWire has obtained new information about small ($150,000 and under) emergency loans granted to US companies involved in the dredging industry. After Congress in early March deemed the coronavirus outbreak a disaster, that allowed businesses to access to the Economic Injury Disaster Loans program (EIDL) administered by the Small Business Administation. The federal… Read More 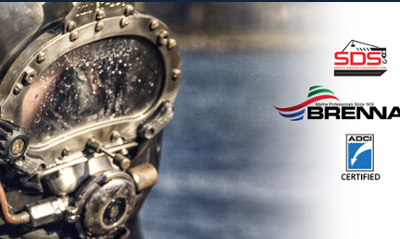 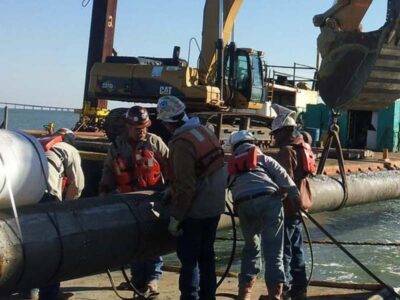 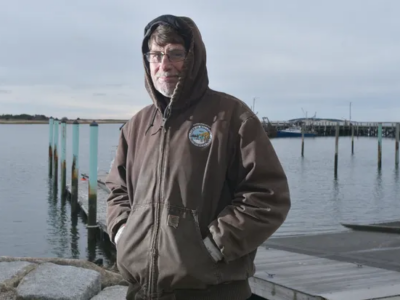 WELLFLEET — Two spotter scopes sit on a desk in the harbormaster building on the town pier. When necessary, Harbormaster Michael Flanagan will bring a scope upstairs to get a better read on what’s going on in the harbor. Flanagan has kept an eye on the busy harbor for the last 22 years. He’ll take his… Read More 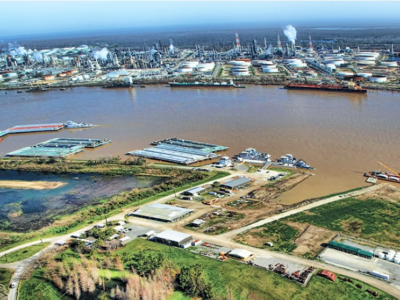 New Orleans headquartered Turn Services—one of the largest independent barge fleeting and shifting companies in the U.S.—reports that it has entered into a definitive agreement to acquire the assets and business of Bayou Fleet. Located at Mile 125.5 on the Lower Mississippi River (LMR) in Hahnville, La., Bayou Fleet provides fleeting, shifting and dry cargo… Read More 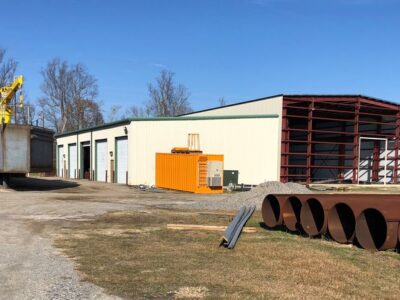 A company that makes marine structures from barges to bridge tressels is expanding and moving from Chesapeake to Perquimans County. East Coast Steel Fabrication will be the only large manufacturer in the county and the first in at least 20 years. The company will add 28 jobs and invest $482,000 in new buildings and equipment…. Read More 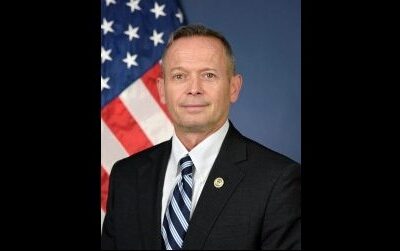 Washington, DC, December 11, 2020 — The Dredging Contractors of America (DCA), the national trade association whose members are leading providers of dredging services for navigation, coastal protection, environmental restoration and shoreline resilience in the United States, announce today that Richard A. Balzano has been named Chief Executive Officer and Executive Director. For more than… Read More 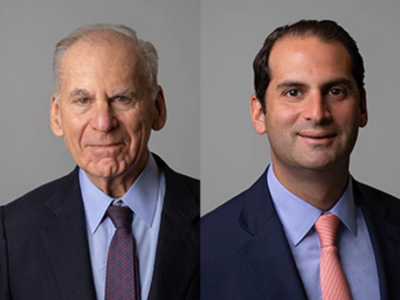 SEACOR Holdings Inc. (NYSE:CKH) reports that it has entered into a definitive agreement to take the company private. The agreement, signed with an affiliate of New York-based private equity firm American Industrial Partners (AIP) values SEACOR at approximately $1 billion. The deal will see SEACOR Executive Chairman and CEO Charles Fabrikant step from his executive… Read More