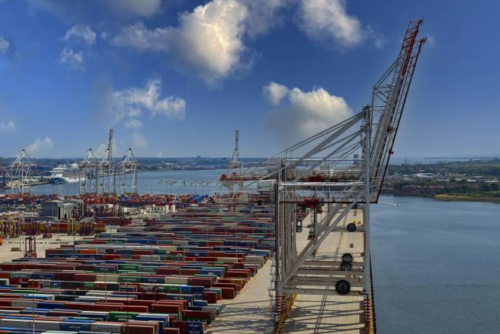 THE world’s biggest cranes will be able to travel the full length of the DP World container terminal in Southampton after a £40million investment programme reached a new milestone.

The logistics company announced a “major step forward” for the terminal as it completed the 120 metre (393ft) extension to its crane rail at the site.

The rail will allow the movement along the quay of some of the terminal’s 12 Liebherr cranes, which stand up to 130m (426ft) high.

The terminal operator said the new configuration at the site would save customers time by speeding up quayside loading and unloading.

Ernst Schulze, chief executive of DP World in the UK, said: “Our aim is to be a partner in our customers’ business success, providing fast, reliable and flexible links to international supply chains and markets.

“DP World Southampton is the most productive port in Britain – turning container trucks around faster than any of its competitors – and at over 30 per cent has the highest proportion of its containers moved by rail.

“The completion of the crane rail extension builds on the progress already made this year with the opening of a new Border Control Post and the dredging and widening work on a number of berths.

“Our next step – a £3m investment in the redevelopment of the yard for the storage and delivery of customers’ empty containers – will increase capacity by 25 per cent and create even more flexibility and resilience for our customers.”

DP World’s investment in the terminal also includes plans for a third berth to be dredged to a depth of more than 15m (49ft) and the addition of a second empty containers park, scheduled for September.

DP World Southampton and DP World London Gateway, both of which are deep water ports with freight rail terminals, were both part of freeport bids approved by the government earlier this year.

In March the two sites became the first deep-water ports in Britain capable of handling Freightliner’s new 775 metre intermodal container trains, which are the longest in use on the national rail network. The trains generate cost and environmental benefits. 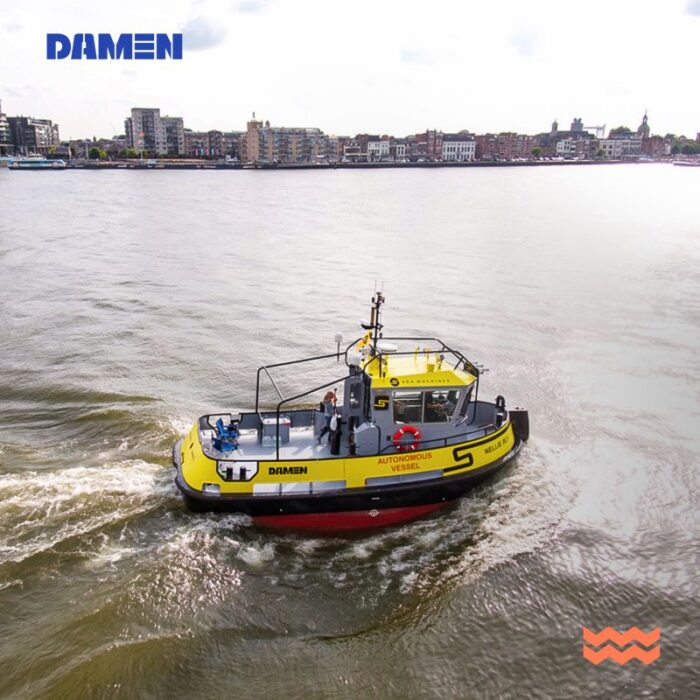 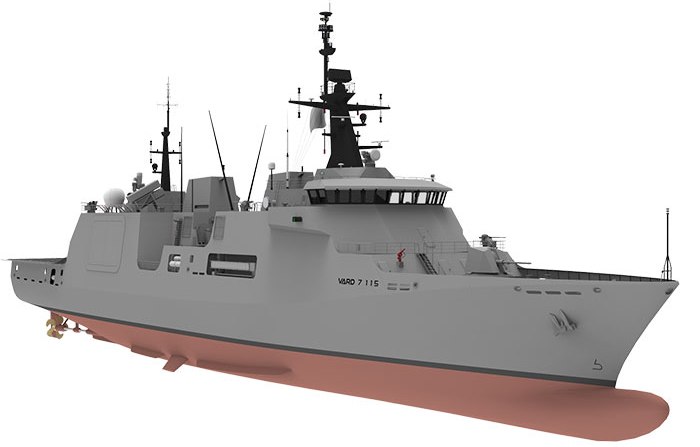 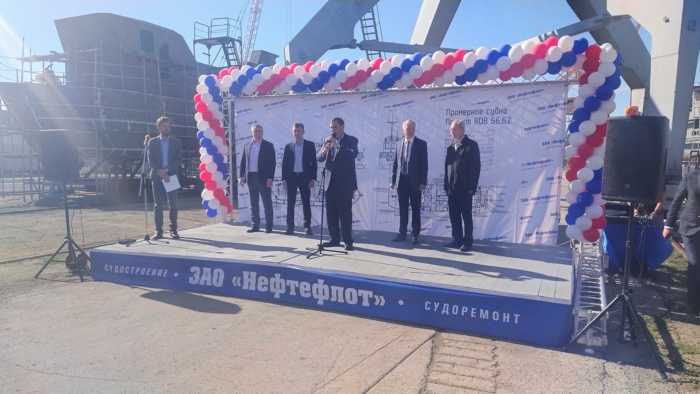 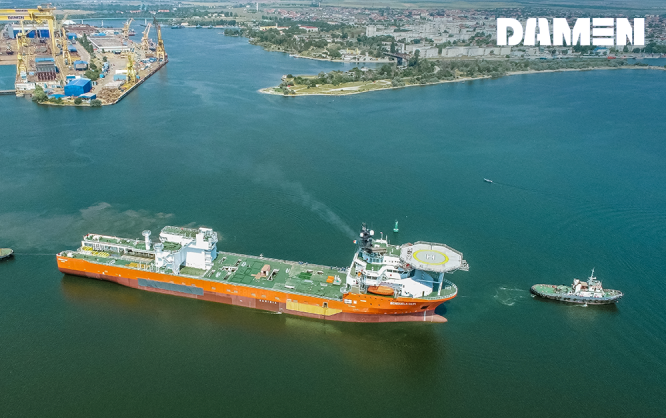 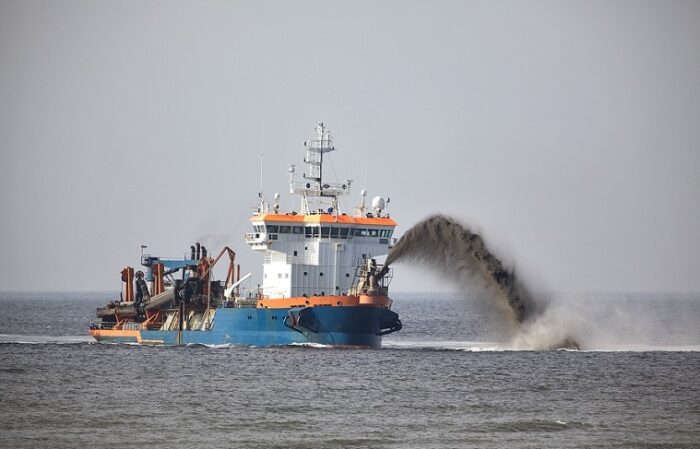