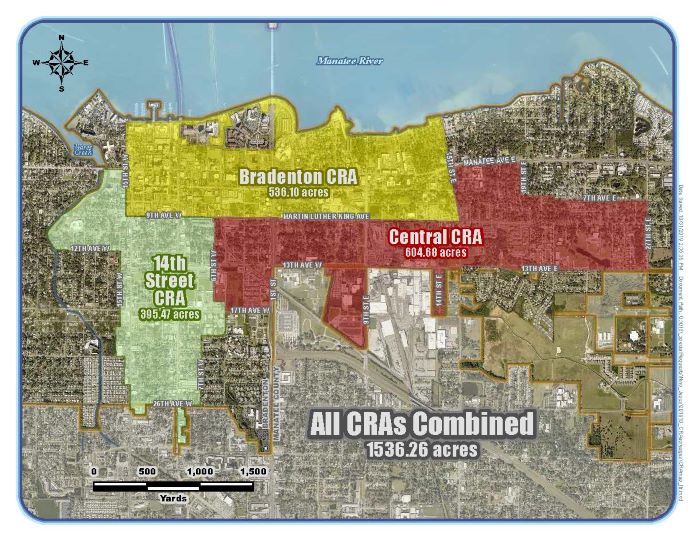 The dredging would reestablish a navigable channel along the Sarasota Bay coastline of Bradenton Beach from the Manatee County boat ramp at Coquina Beach to the Historic Bridge Street Pier. Seagrass mitigation, the restoration of aquatic grass beds damaged by development projects, is typically a requirement for dredging.

Agency members reviewed bids from three contractors and received a staff recommendation for a combined $925,485 proposal for dredging and seagrass mitigation from Duncan Seawall, Dock and Boat Lift.

The approximately $600,000 cost of seagrass mitigation accounts for the bulk of the price tag.

Though it was the least costly bid, it presented the CRA with about a $200,485 budget shortfall.

Instead of canceling the project or putting it out to bid a second time — which could have pushed the venture out of the CRA’s current fiscal year and resulted in a loss of about $500,000 in state funding and a $228,000 grant from the West Coast Inland Navigation District appropriated specifically for the project — the agency opted to reshuffle its budget.

“This is an opportunity with extra funds coming in that I’m not sure we’ll ever be able to raise $800,000 through an appropriations grant and the WCIND funds that have been made available to us,” Mayor John Chappie said. “I don’t think we should pass up this opportunity. I think financially, in the long term, we’ll be better off for it.”

The CRA tapped into $78,000 of outstanding revenue and performed two line-item transfers: reallocation of $53,000 dedicated to a police boat lift at the city pier, which is complete, and $100,000 dedicated to various improvements to the Anna Maria Island Sun Trail. The Sun Trail, in part, is a multi-use roadway that is planned between downtown Bradenton Beach and Coquina Beach.

CRA members voted 6-0 on motions to acquire funding through line-item transfer, accept the staff’s recommendation to rank Duncan Seawall, Dock and Boat Lift as the primary contractor and authorize staff to negotiate a contract with the company.

Absent with excuse, CRA member Ed Chiles did not vote.

Completing the project would open the door to new transportation modes to Bradenton Beach, which could reduce traffic congestion on the island, Chappie said.

One possibility is the development of a water taxi from Sarasota to the barrier islands.

“It’s just a vision, a possibility,” Chappie said. “Over the years, our city has been laying groundwork for other modes of transportation, trying to get people out of vehicles. We’re already at capacity with a number of vehicles on our streets and roads during season high points, in-season weekends.” 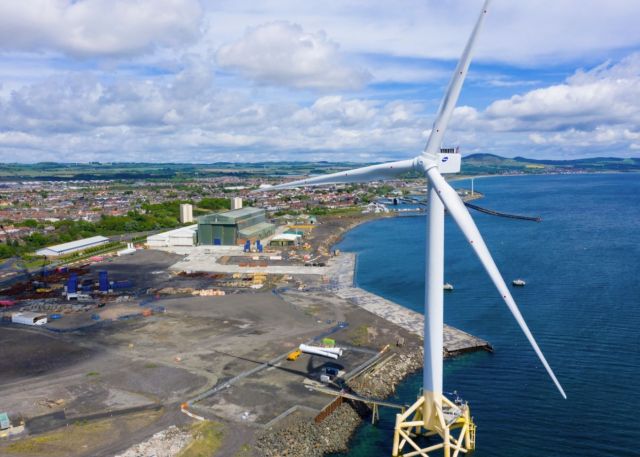 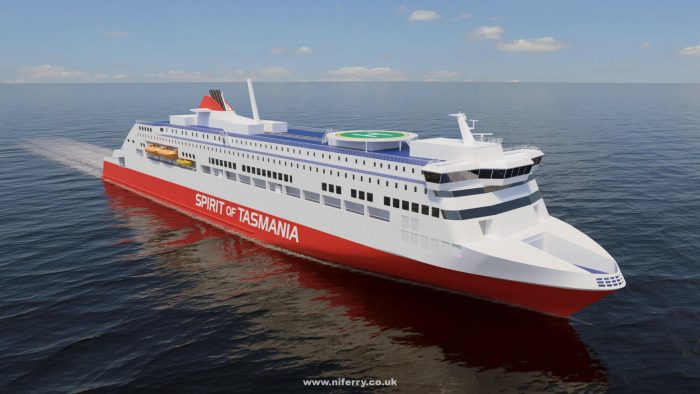 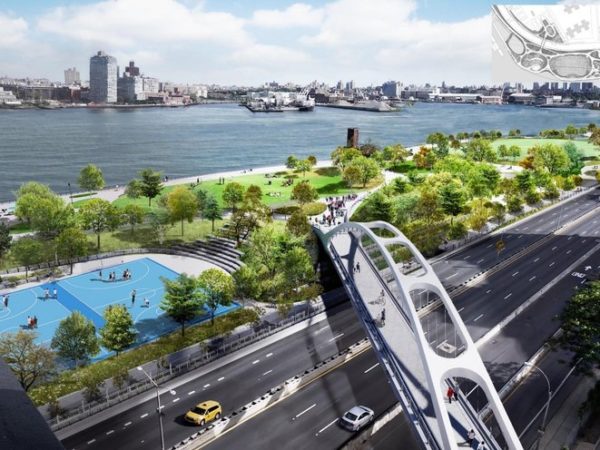 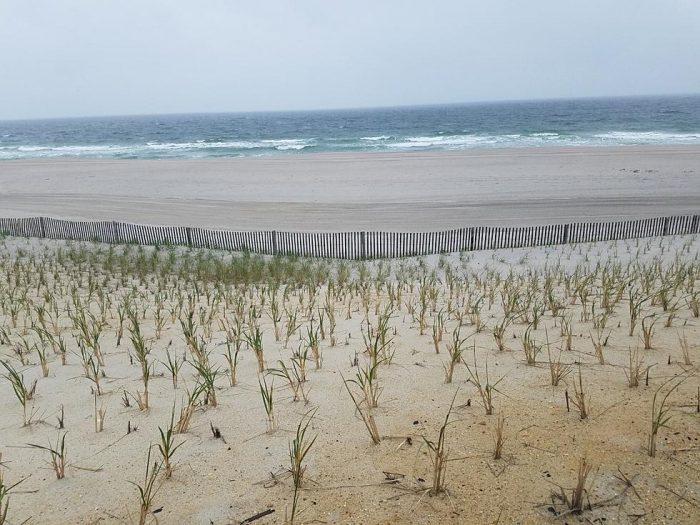