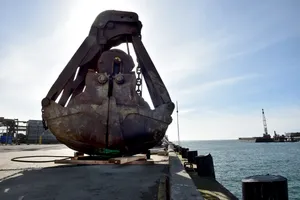 The Army Corps of Engineers this week began a $10.4 million project to dredge the Port of Hueneme’s main channel, deepening it from 35 feet to 40 feet to allow cargo ships to deliver larger, heavier loads.

At the channel’s current 35-foot depth, cargo ships in general would not be able to carry their maximum loads without having to wait for high tides to allow them to berth, said KJ May, the port’s engineering manager.

Deepening the channel to 40 feet by removing 385,000 cubic yards ofsand from its bottom will help alleviate that, he said.

“We’ll be able to accommodate larger, heavier loads,” he said.

In fiscal year 2019-20, 1.6 million tons of cargo worth $10.9 billion was delivered to the port, which is owned and operated by the Oxnard Harbor District.

The deepening project, planned since 1999, is a companion project to the deepening of two of the port’s five berths, which was completed last year, May said.

The berths were also deepened from 35 feet to 40 feet, he said.

Both the harbor channel and the berths need to be the same depth, he said.

“You don’t want just the berths to be deep and then the channel is shallow,” May said. “What would the point be in that? The ships still need deeper waters to come in.”

Kristin Decas, the port’s CEO and director, said in a statement that the channel deepening project “will complement the recently completed berth deepening to enable more efficient cargo operations.”

Curtin Maritime Corp., the corps’ contractor for the project, started dredging Tuesday . The project is expected to take about three months with a projected completion date of March 27.

Of the 385,000 cubic yards of sand being removed from the bottom of the channel, about 360,000 cubic yards will be used to replenishHueneme Beach to mitigate beach erosion, the corps’ Los Angeles District said.

That will be the most sand placed on and near the beach since 2009, the corps said.

“The clean sand will be used for on- and near-shore beach nourishment for the local Port Hueneme Beach – a true win-win for the port and the community,” Decas said in her statement.

“When we get big storms in, and there is no sand there, there was a push of water once that actually came up onto the road, causing damage to water lines and irrigation utility lines underneath it,” said city spokesman Scott Matalon.

“So, having the sand deposited back really helps with that erosion issue,” he said. “It’s much needed.”

There was already some replenishing of the beach in December largely from the dredging of the Channel Islands Harbor, May said.

“We have a community here that really enjoys the beach,” he said. “And so, it’s really a nice thing for our beachgoers when that sand gets replenished.”

The corps said another 18,000 cubic yards of “unsuitable material” dredged from the port’s main channel will be placed in a confined aquatic disposal site in the harbor.

Photos:Life drifts along at Channel Islands Harbor on Monday

In a statement, Brownley said, “the Port of Hueneme is a critical economic driver in our region, and the port deepening project will … improve the flow of commerce both in and out of the port for decades to come.

“Working alongside our port commissioners and Kristin Decas, I was proud to help secure the critical federal funds that allow the deepening project to proceed,” Brownley said.

Mike Harris covers the cities of Moorpark, Simi Valley, Thousand Oaks and Ventura, as well as transportation countywide. You can contact him at mike.harris@vcstar.com or 805-437-0323. 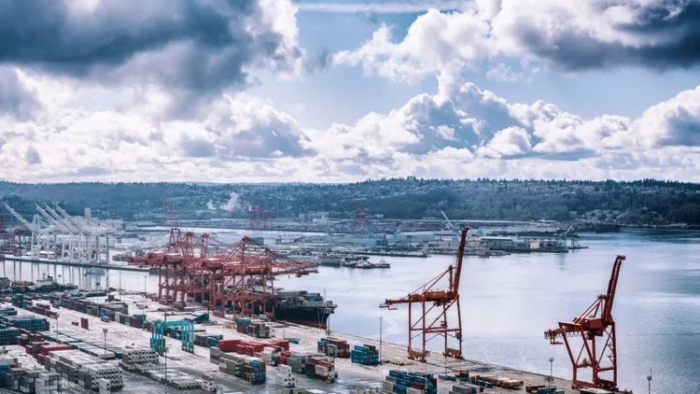 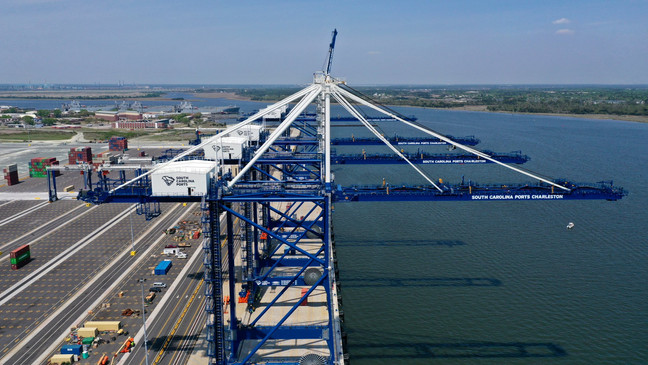 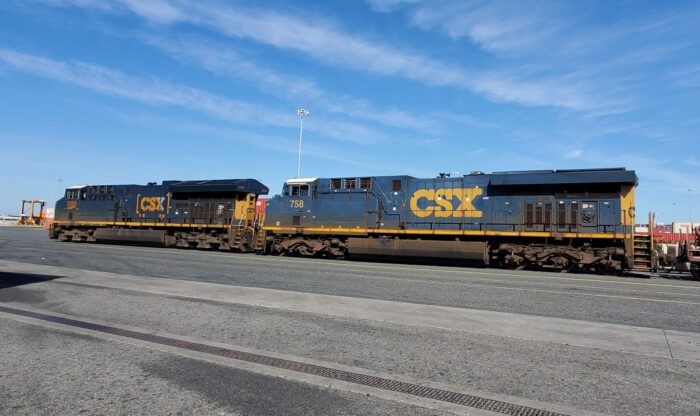 With the US inland supply chain in the spotlight, APM Terminals (APMT) Elizabeth is looking to use its first port of call momentum to expand intermodal cargo volumes to and from the Midwest and Canada. Using a direct-to-rail landing zone section on the terminal during vessel discharge operations, the facility can expedite rail cargo to… Read More 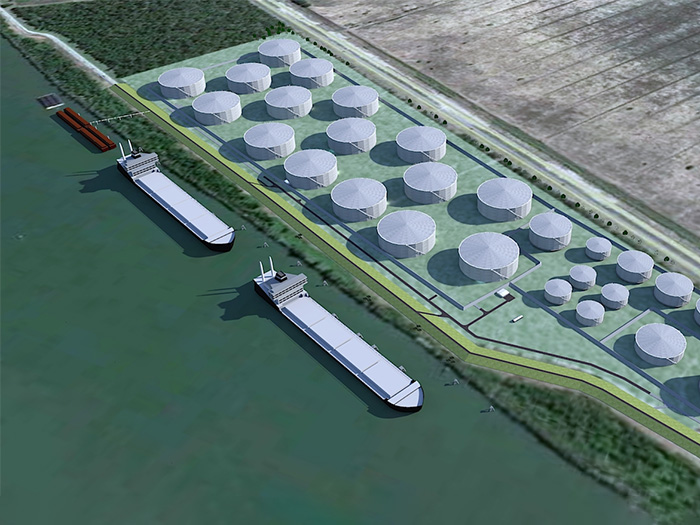 NOLA Oil Terminal LLC reports that it has begun construction on Phase 1 of an oil and refined products terminal project in Plaquemines Parish, La., occupying 158 acres located at Mile 59 on the Lower Mississippi River. The terminal will be the first of its kind in the region, allowing Mississippi River access for much… Read More 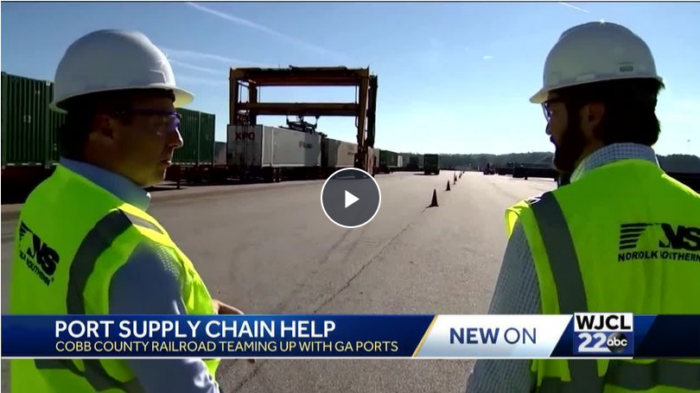 The Port of Savannah has scrambled to work through traffic jams caused by record volumes of shipping containers piling up as the economy rebounds from the pandemic. SAVANNAH, Ga. (AP) — The Georgia Ports Authority agreed Monday to accelerate a $150 million expansion at the Port of Savannah in response to a surge in cargo… Read More