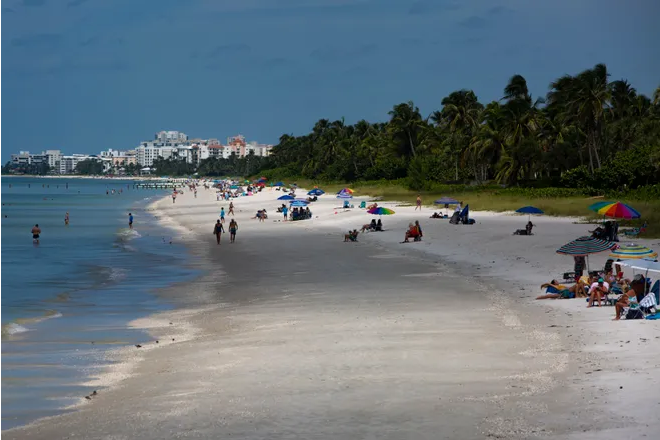 A federal plan to shore up some of Collier County’s coastline against large tropical storms was met with opposition Tuesday during a public meeting.

The Board of Collier Commissioners unanimously agreed to sign two non-binding letters of support for the U.S. Army Corps of Engineer’s proposed $2.1 billion plan to provide coastal resiliency for parts of the county, though commissioners showed reluctance for the plan as it’s written.

Summing up the board’s concerns, Commissioner Andy Solis said signing the non-binding letters today would not prevent the county from opting out later.

“None of this is going to be set in stone,” Solis said. “It’s not a perfect plan but it’s $2 billion worth of funding, and we can’t throw the baby out with bathwater.”

Dan Hughes, chief of the Corps’ Planning Resource Section, gave an update of the Collier County Coastal Storm Risk Management Feasibility Study, saying the letters are required before the plan is transmitted to Congress for funding.

The plan calls for phased construction of seawalls, gates, jetties and dunes as well as non-structural projects such as floodproofing and elevating buildings.

Broken into project areas, the study is meant to protect portions of the county from increasingly more intense and frequent tropical storms and sea-level rise.

However, residents and representatives of Marco Island believe the Corps’ plan does not do enough to protect the county’s only barrier island and the northwest portion of the island was not even considered in the plan.

Hughes said that protecting the island would be difficult since waters during a storm can come from all directions.

“Given the difficulty associated with where they are situated and the geographic features, there’s no inland feature to tie into (for flood protection),” Hughes said. “This is one of the major challenges we are faced with in the Florida Keys. Water comes from multiple directions and we cannot seal it off completely.”

Residents of other communities, such as Naples Cay and Pelican Bay, feel the plan also leaves them vulnerable.

During public comment, Steve Barrett, president of the Naples Cay Condo Association board, said there have been major concerns with the plan since last August that have fallen on deaf ears.

“Do not sign anything today. Hit the pause button on this project.” Barrett said. “Address and respond to the community input you’ve received and explore alternative storm risk projects at a lower cost.”

Hughes said that the Corps’ plan is not meant to be the single solution for the entire county and urged commissioners to look at projects the county could take on in tandem with the Corps.

Michael Savarese, a faculty member with FGCU’s Office of Resilience and Coastal Protection, told commissioners that the Adaptation of Coastal Urban and Natural Ecosystems (ACUNE) in Southwest Florida project could be a way to address some of the residual risks the Corps’ plan does not address.

ACUNE is a tool designed through the National Oceanic and Atmospheric Administration to provide municipal leaders with aid when considering coastal protections.

“… Maybe what you should think about is a task force,” he said. “A task force that brings people together — public, government, staffers as well as scientists from the Corps — and address this problem head on: How do you come up with a pluralistic solution to Collier County’s resilience.”

Commissioners agreed Tuesday to look into building a task force.

The Corps’ plan is to ask Congress for funding next year and begin construction by 2025. Hughes said it will take about 10 years to complete the phased construction of the plan. 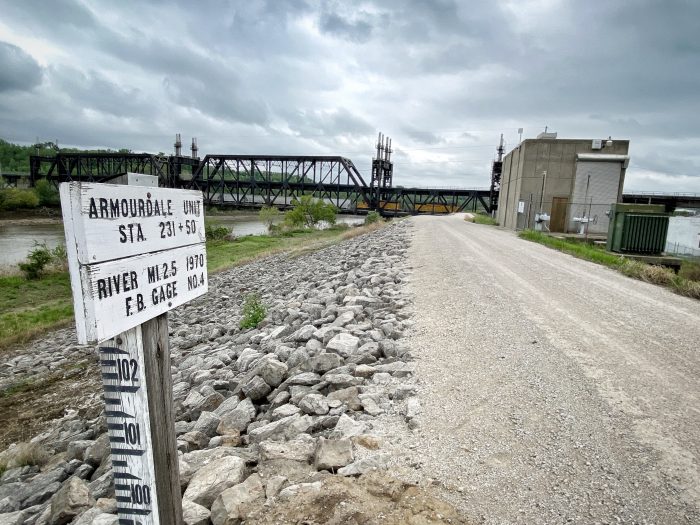 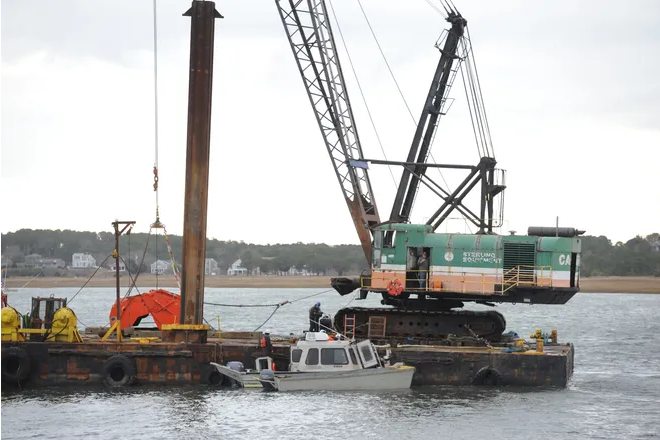 WELLFLEET – The town’s Dredging Task Force is hoping a lobbyist will help open the doors for the dredging of the mooring field in Wellfleet Harbor next year. Last month, the Select Board approved a $25,000, one-year contract with the lobbying firm FBB Federal Relations, which will represent the town in discussions with the U.S. Army… Read More 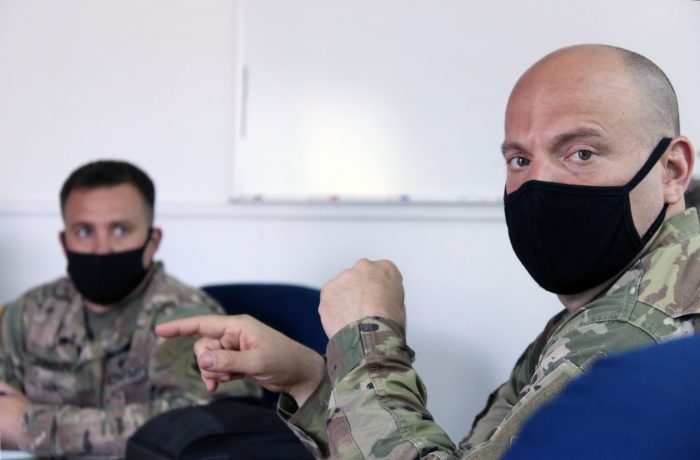 SAGAMI GENERAL DEPOT, JAPAN – The U.S. Army Corps of Engineers – Japan District went through the motions of a simulated disaster April 27 as a way to stay current in continuity of their emergency operations protocol. According to the disaster scenario, a large earthquake rattles Tokyo damaging Japan Engineer District Headquarters on Camp Zama,… Read More 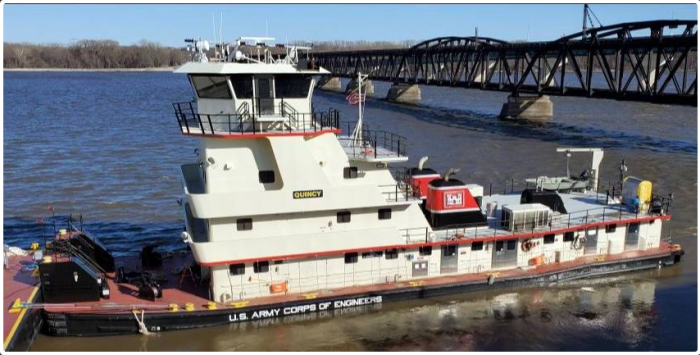 The U.S. Army Corps of Engineers’ Rock Island District held a christening ceremony in Quincy, Ill., on Friday for the latest towing vessel to joins its fleet. The vessel, which has been renamed Quincy, was built in 2008 by Texas shipyard Orange Shipbuilding for $5 million and is being relocated from the Corps’ Louisville District…. Read More 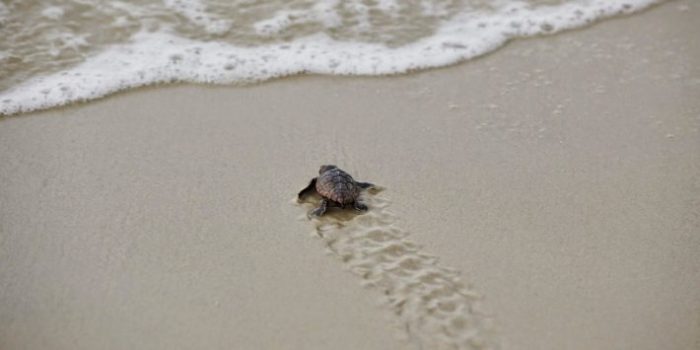 A conservation group filed suit asking a judge to stop a federal agency from dredging a Georgia harbor during the nesting season for rare sea turtles that began over the weekend. The group One Hundred Miles filed suit Friday in U.S. District Court against the Army Corps of Engineers, which plans to end a policy that… Read More