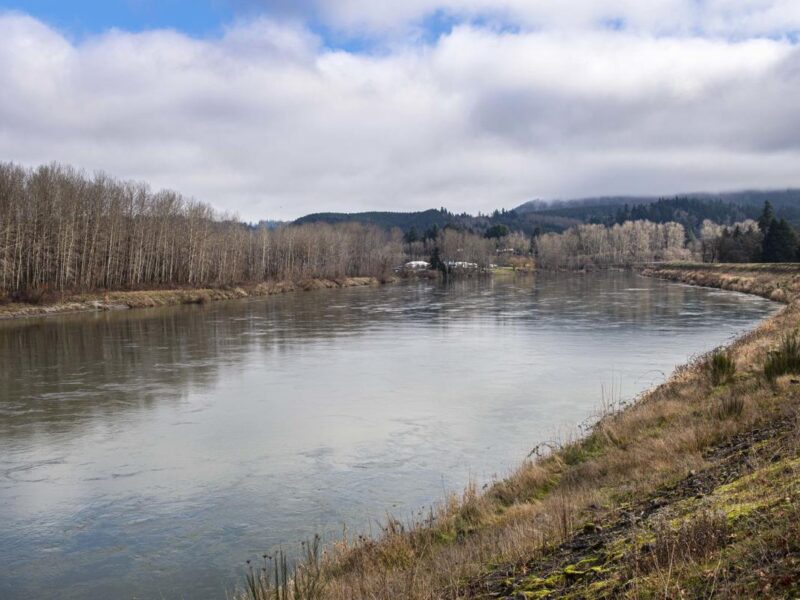 The Cowlitz River flows near Lexington, which has been identified as a problematic area for sediment build up, on Feb. 9. Courtney Talak

Local, state and U.S. Army Corps of Engineers officials are planning to dredge the Cowlitz River to lower flood risks until the dam holding back sediment still flowing from Mount St. Helens is raised.

The Corps Portland District also is looking for ways to pay for river monitoring that would help develop the agency’s long-term sediment plan as well as update the assessment of flood risks for communities along the river.

Congresswoman Jaime Herrera Beutler and U.S. Senators Patty Murray and Maria Cantwell Thursday urged the Office of Management and Budget and the U.S. Department of the Army to include funding in the 2022 fiscal year budget for sediment monitoring.

“Neglecting to address the risk to impacted communities not only threatens them with the uncertainty of flooding but also the peace of mind that the monitoring can provide,” the lawmakers wrote in a letter.

The letter voiced appreciation for funding reprogrammed last year for the river survey and disappointment that the 2021 budget didn’t include funds for the work.

For several years, the Army Corps has not gotten its requested money to monitor how much sediment from Mount St. Helens is entering local waterways, even though the buildup presents a flooding danger to downstream communities.

“Our concern remains largely the same. The survey from 2019 is the only data we have,” since 2015, said Axel Swanson, Cowlitz County chief of staff. “We really need some better data to know what flood protection levels are.”

In 2019, Cowlitz County; the City of Castle Rock; and the Longview, Kelso and Lexington diking districts paid the Corps $110,000 to survey the river. The survey, which was the first since 2015, found that while flood protection levels along the lower Cowlitz River have remained surprisingly stable, the dam in the Lexington area is no longer at the federally mandated level of protection.

Last summer, local agencies agreed to pay for the survey again when it appeared no federal funding was coming. In August, Congresswoman Jaime Herrera Beutler wrote to the Trump administration requesting money for the project and the following month announced the U.S. Army Corps of Engineers received $870,000 in federal funding.

The funds paid for the river survey completed last fall and will go toward predesign work of raising the sediment retention dam on the North Fork of the Toutle River.

The Corps received about $3.5 million in federal fiscal years 2020 and 2021 to design the spillway crest raise and a new fish release site, and to begin engineering analysis for improvements to the existing Toutle River Fish Collection facility, according to the agency.

The Corps uses the data on the flood protection levels to decide if the river should be dredged or if the Toutle River sediment retention dam spillway should be raised.

The sediment retention dam was built in the years just after the 1980 eruption to slow the flow of volcanic silt into the river, but it is starting to fill up with sediment and needs to be raised to remain effective. As part of its long-term plan, the Corps intends to raise the spillway crest by 10 feet.

Raising the spillway would create more storage space behind the structure, decreasing the amount of silt flowing into the Cowlitz.

Depending on conditions and funding, the Corps anticipates constructing the spillway crest raise as soon as 2023.

In the meantime, the county is preparing to potentially dredge the river, although it’s unclear if or when dredging may be necessary, Swanson said. Results from the survey conducted in November 2020 will help determine if dredging is necessary, he said.

The Corps Portland District is evaluating the results from the latest river survey, which will be available in April, to determine the current level of protection.

“The district will continually monitor the situation and work with our non-federal partners to ensure the authorized level of protection is maintained,” according to a Corps statement.

The state is obligated to fund the acquisition of a dredge spoil site as part of a 1986 agreement among the Corps, Washington and the county.

In late January, the county commissioners sent a letter to Sen. Christine Rolfes, chair of the Senate Ways and Means Committee, which leads budget development, as well as Sens. Jeff Wilson and John Braun, asking them to support a $2 million allocation in the Capital Budget for future dredging.

Swanson said he is working with state and legislative staff to determine the best way to request the funding be included in the budget.

In the past, the state has delegated the site acquisition work to the county, but still is required to pay for it, according to the letter.

The Corps dredged parts of the the lower Cowlitz River in 2007, 2008 and 2009 to maintain flood protection levels. In 2012, the Corps raised the sediment dam spillway by 7 feet.

The long-term sediment management plan includes raising the dam spillway 23 feet total, building other silt-retaining structures upstream of the dam and dredging the Cowlitz as necessary. It also includes building a fish trap below the dam.

The agency would use river monitoring data, sediment conditions behind the dam and available funding to determine when to implement each phase of the plan, according to the environmental impact statement. 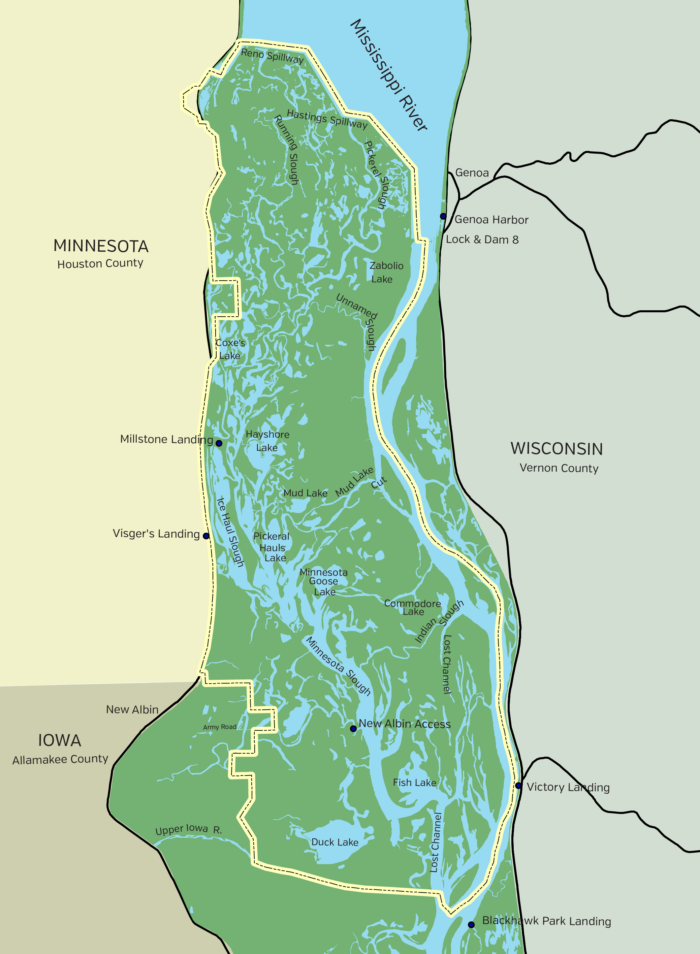 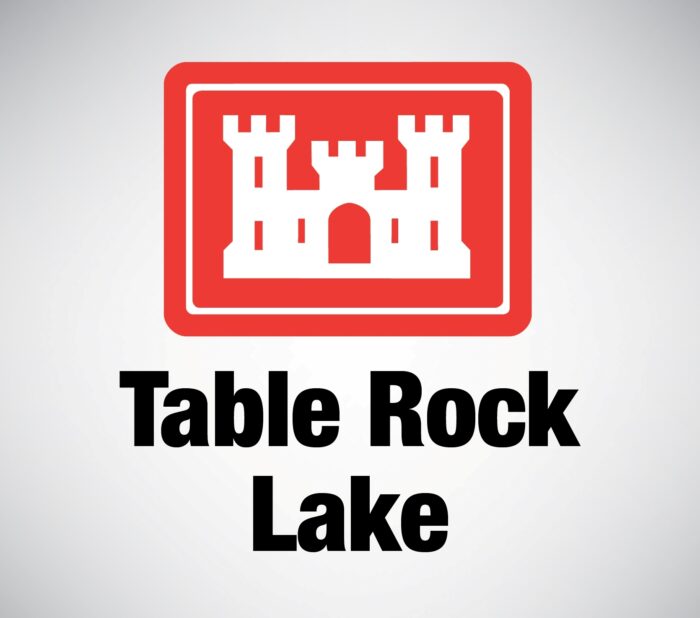 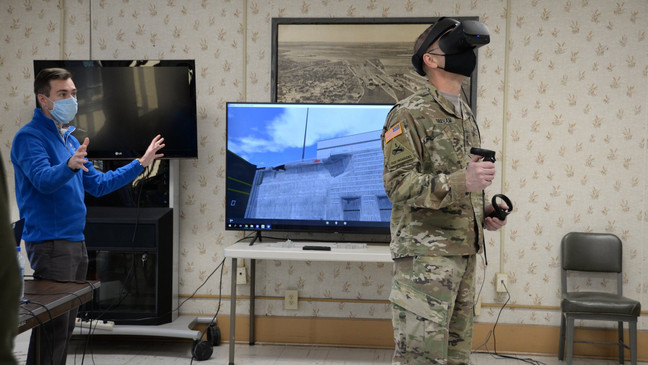 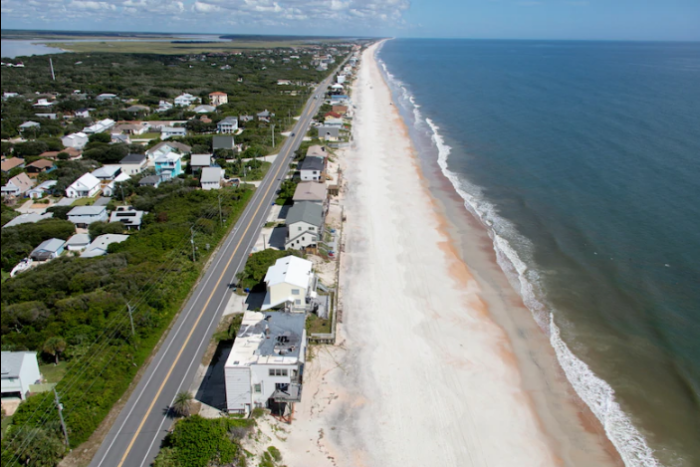