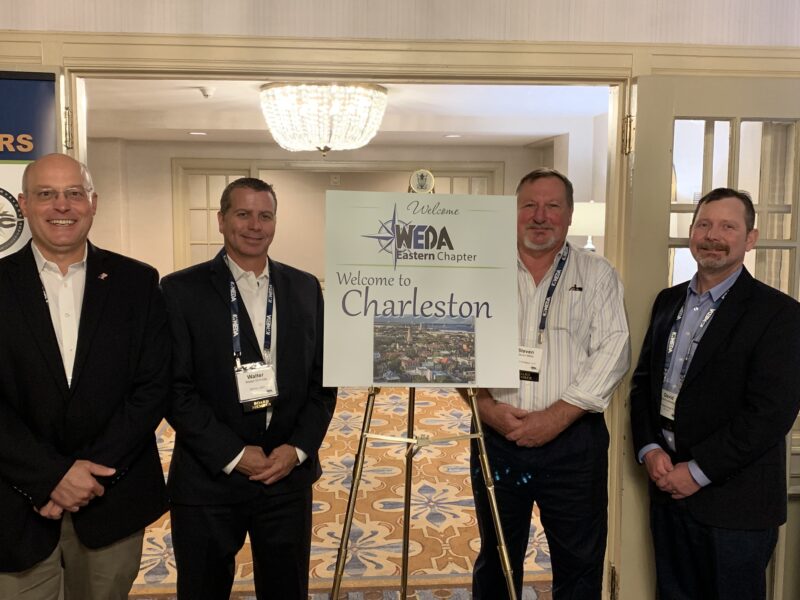 The WEDA Eastern Chapter kicked off their conference in Charleston SC with an Icebreaker reception on Wednesday evening 10/13. The conference had a record attendance of over 200 people made up of contractors, vendors and USACE members.

Barbara  Melvin, the COO of South Carolina State Port Authority, which is the 9th largest port by volume in the U.S. gave a fascinating keynote talk. The Port Authority has invested approx $3 billion over the past 5 years to expand its capabilities and advised that there will be future dredging projects for deepening the channel in Charleston. Melvin shared an interesting statistic: the U.S. ports can normally handle a max of two million TEU imports/month, but for the last twelve months the import level has been well above that, which why we are seeing so many vessels offshore waiting to call port. In addition, she advised that the U.S. is approx 300 million sq. ft short of storage space to place all of these goods. She does not expect the situation to ease until well into 2022. 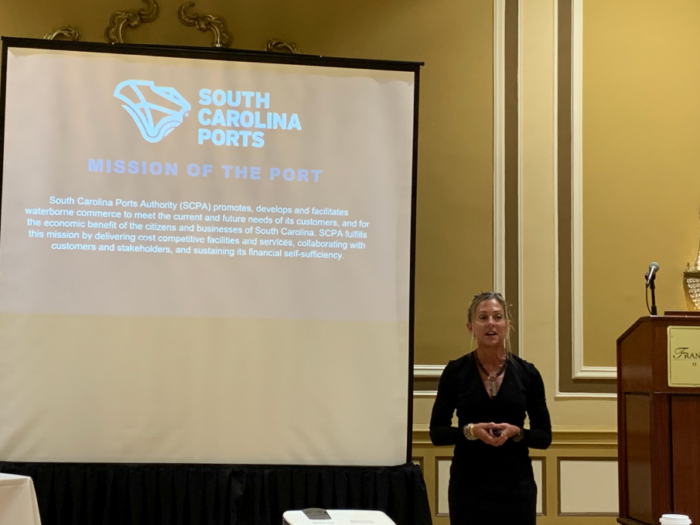 Other speakers were Jim Walker, Dir. of Govt. Relations from the American Association of Ports, who spoke about the current Federal government administration’s objectives in the Infrastructure bill (BIF) for Corps funding and electrification in the Build Back Better bill for ports and port transportation vessels.

Heiko Osterchrist attended for DredgeWire, which is the digital media partner to WEDA. 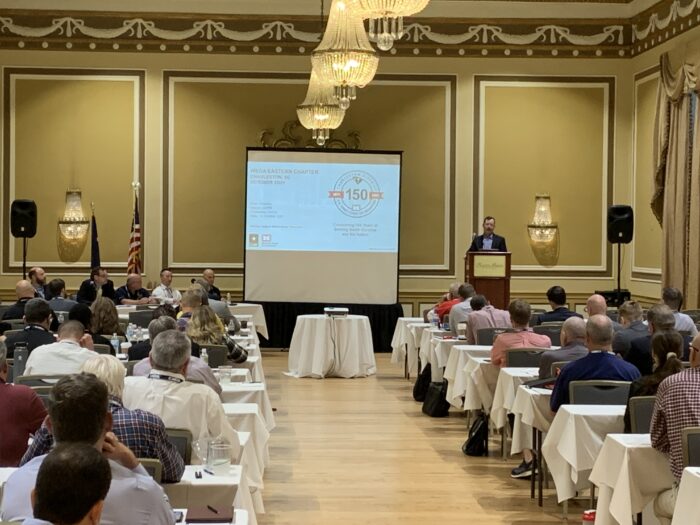 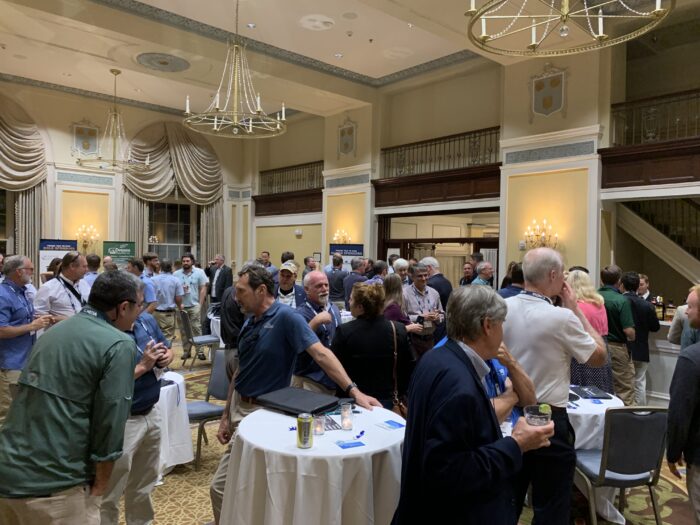 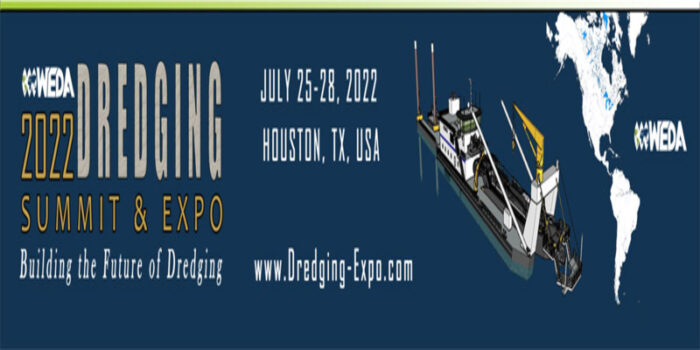 The Western Dredging Association (WEDA) is pleased to make the First Call for Abstracts for our annual Dredging Summit & Expo ’22. The conference will take place at the Marriott Marquis Hotel in downtown Houston from July 25-28, 2022. WEDA’s technical sessions at the Dredging Summit and Expo are the premier venue to discuss the… Read More 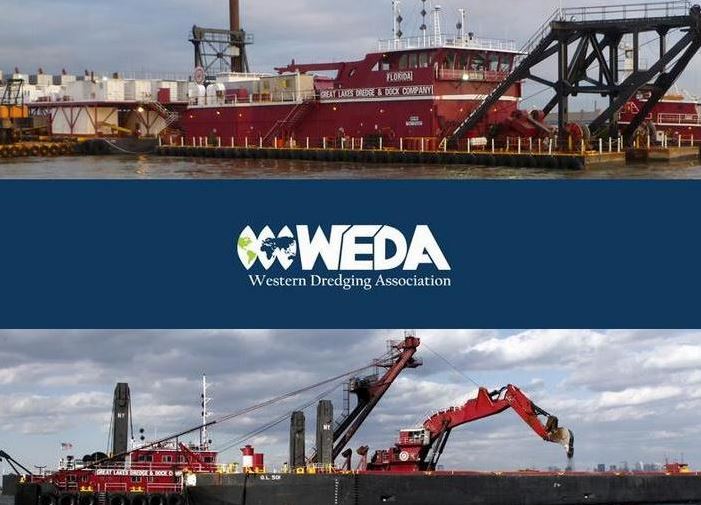 The Western Dredging Association is pleased to announce that we have selected mentors for the 2nd phase of our mentorship program. We would like all prospective mentees to submit their applications by December 18, 2021. This is a private program that is only available to WEDA members. If you are uncertain as to the status… Read More 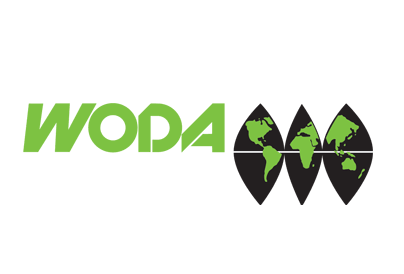 The World Organization of Dredging Associations, the Bureau of Reclamation, the U.S. Army Corps of Engineers (USACE), and HeroX are thrilled to present an update on the WODA working group on reservoir dredging and five emerging technologies for reservoir sediment removal.   The five emerging technologies are Phase 1 winners of Reclamation and USACE’s “Guardians… Read More 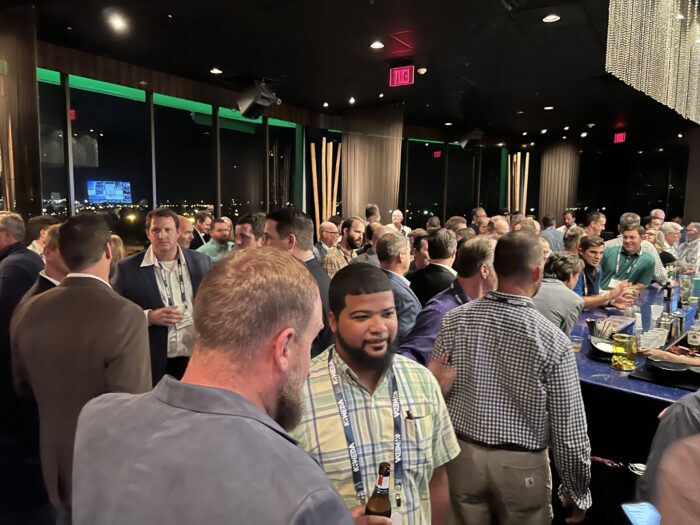 The WEDA Gulf Coast Chapter Conference kicked off last night with their Ice Breaker event in Mobile, Alabama. Attendance for the conference is over 250, which includes Dredge Contractors, Vendors, Engineering Firms and USACE. The conference is from 11/17-19 and will have a series of technical presentations over the next two days. 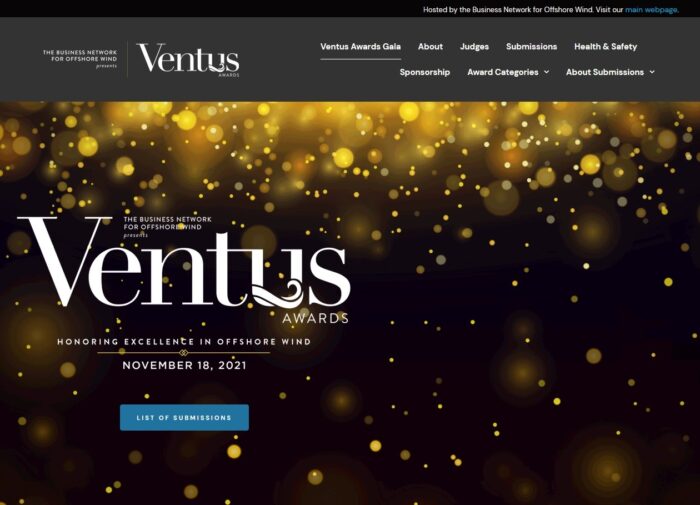