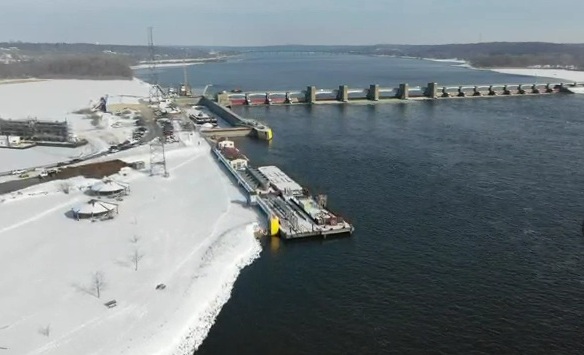 Built in the 1930s, Lock & Dam 14 is one of 12 locations managed by the Rock Island District of the Army Corps of Engineers

PLEASANT VALLEY, Iowa — The Army Corps of Engineers has drained the lock at Lock & Dam 14 in Pleasant Valley, Iowa for maintenance and inspection of structures under the water line.

The process, known as “dewatering,” offers a rare glimpse of the Mississippi River bottom, an opportunity that generally comes only one every 20 years or so at a particular Lock & Dam site.

“We go off old blueprints, something that the lockmaster might have noticed during the season, a banging on the gate, a ripped-off miter seal, damages from tow strikes,” said Lock & Dam Facility Specialist Justin Carter.

Constructed in the 1930s, Lock & Dam 14 is one of 12 sites managed by the Rock Island District of the Army Corps of Engineers.

While the facilities are beginning to show their age, Commander and District Engineer Colonel Steve Sattinger said they were build to last.

“Even though I say it’s a 100 year life span, there’s nothing that’s going to keep us from operating this for the foreseeable future,” Col. Sattinger said. “The team in the Rock Island District does some maintenance year after year.”

It takes six pumps running for about 24 hours to fully drain the lock chamber. The pressure from the river is immense; water can be seen rising from the river bottom and springing from the bulkhead as engineers do their work.

“It’s a harsh environment for any kind of infrastructure. The river obviously there’s freeze, there’s thaw,” Col. Sattinger said. “You see the snow all around me. We have to use salt for the safety of the employees, on here to clear the snow on here. Salt and steel and concrete don’t mix well as everybody in the Quad Cities probably knows.” 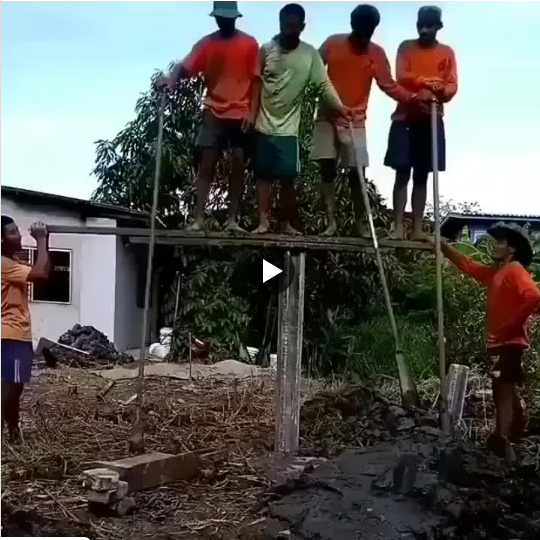 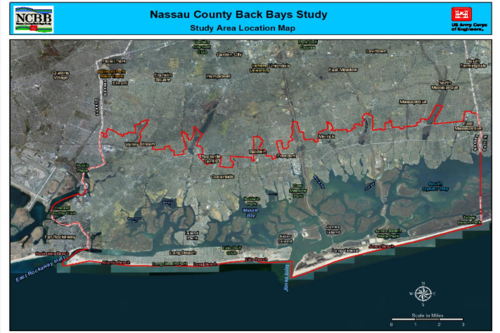 The U.S. Army Corps of Engineers recently released a draft report for the Nassau County Coastal Storm Risk Management Study, which outlines a tentatively selected plan that includes East Rockaway and Lynbrook. It would include elevating more than 14,000 homes and flood-proofing more than 2,500 industrial and commercial properties across the South Shore to mitigate… Read More 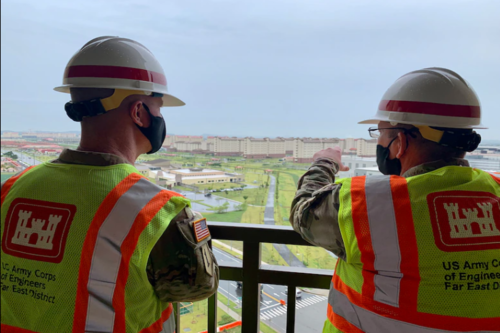 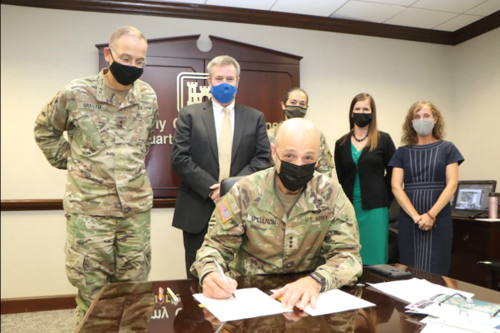 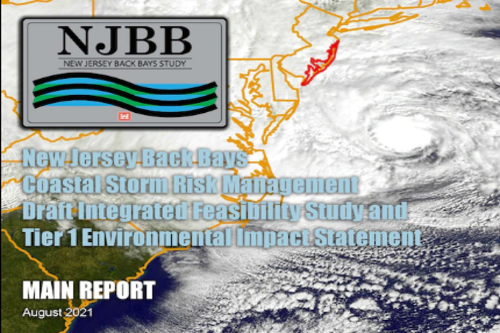