‘Wave Killer’ Could Be Cheaper Way To Protect Shorelines 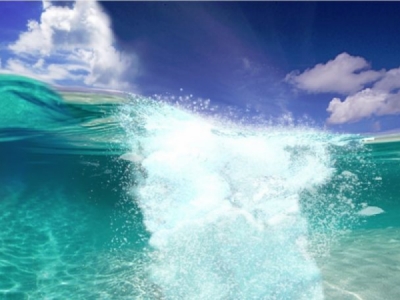 Atlantean Systems is a US company that has developed the Wave Killer, a system of tubes embedded into the seabed that when activated can create a bubble barrier that is claimed to reduce the impact of waves breaking on the shore, writes Dag Pike.

“Our patented, game-changing, environmentally safe ‘Wave Killer’ system creates an immensely thick wall of air bubbles 10, 20, even 50 feet wide that can span for miles on end. The system is anchored to the seabed floor, with the bubbles rising all the way to the surface and this changes the medium of the water from liquid to air,” comments D.M. Rivera, who has developed the system. “We can protect entire coastal infrastructures by cooling ocean surface temperatures and stopping ocean waves from coming ashore during hurricanes, eradicating beach erosion, containing oil spills and dredging siltation.”

Ocean energy travels in waves through water very efficiently because water is incompressible, and it allows the power to travel through it with very little loss of momentum. The innovative Wave Killer system works because its air bubbles are so numerous that they degrade energy waves because the air content of its two-phase flow compresses, absorbs and diffuses that energy so it literally kills ocean surface waves because they simply can’t travel through air.

Wave Killer comes in modular 20-foot sections with air being pumped into a system of environmentally safe tubes, which then gets delivered to strategically positioned air dispersal heads with tiny holes releasing intermingling bubbles. The air is supplied by centrifuge fans, or compressors depending on how many miles of coastline are being protected. It is also a sealed air system, so it always has air in it even when it is turned off. The system can be activated in mere seconds and then only when needed.

Wave Killer is claimed to be more effective than competing systems because of its ability to be as long and wide as necessary with the system creating millions of bubbles mixing together per second that create impenetrable walls of air with far more game-changing applications than any other system being tested. Currently the company is seeking funding to carry out extensive trials. 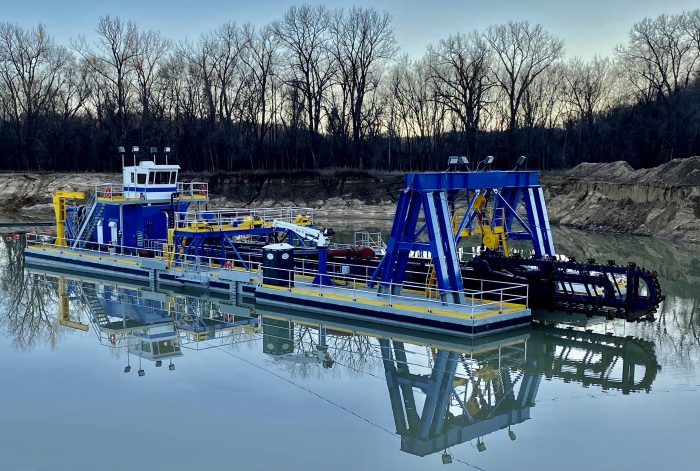 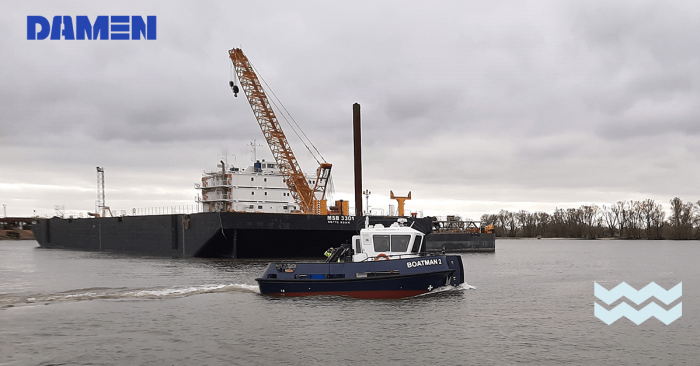 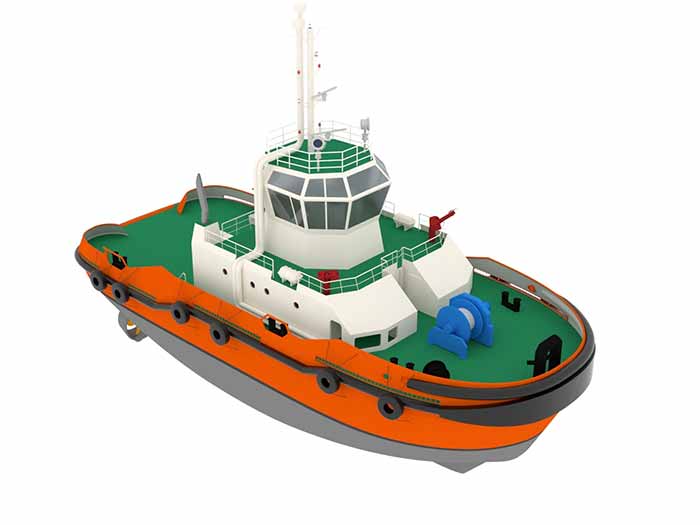