US Port Funding in Peril 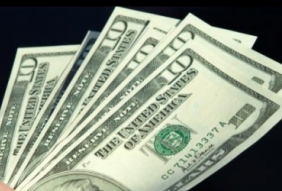 US ports could be at risk of losing out on new grants for vital infrastructure projects following Congress’ temporary funding bill, says the American Association of Port Authorities (AAPA).

Instead of passing appropriations bills that would fully fund the US government by the September 30 deadline, Congress passed a continuing resolution (CR) through December 11.

While it will primarily impact new grant funds, AAPA says it could also impact the Corps of Engineers dredging projects where money will need to be rationed. “This could be especially disruptive for dredging given the limited timeframes available due to environmental restrictions imposed by the Threatened and Endangered Species Act,” the association said in a statement.