The dredging of Neabsco Creek was completed on Feb. 14, 2019. http://www.pwcgov.org/news/pages/Dred…

The channel has been cleared of millions of pounds of silt, and boats will continue to be able to safely navigate the creek that leads to the Potomac River.

Last year, the Board of County Supervisors allocated up to $750,000 grant funding to dredge the creek, which is used by an estimated 1,000 boats docked and stored at four marinas along the creek.

Woodbridge District Supervisor Frank Principi said that the U.S. Coast Guard declared the channel unnavigable at the beginning of the boating season last year, so something had to be done to help the boaters and to protect the economics of the marinas, which support 12 marina-related businesses and 50 to 100 jobs, depending on the season. “We needed to go to work with the United States Coast Guard and the Corps of Engineers, and other local stakeholders, to make sure that depth of the water was adequate for safe boating.” In addition to the dredging funded by the county, local marina owners got together, formed a partnership and contributed approximately $150,000 to dredge their marinas at the same time the channel was being dredged.

The county also obtained a grant from the Virginia Port Authority for up to $250,000 to go towards the dredging of the channel, Principi said. “The additional funding allowed us to dredge the creek to six feet and a 50-foot-wide channel for boaters to come in and out of the marinas.”

The project, which started in September, wrapped up this month. 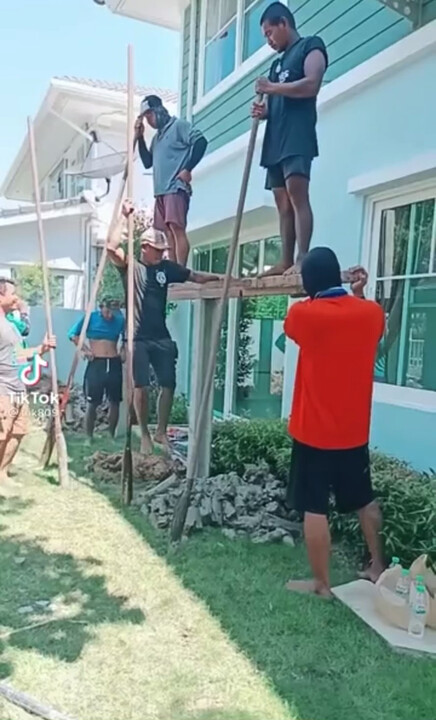 There are at least two ways to do most jobs….30 Sec video on geotechnical project 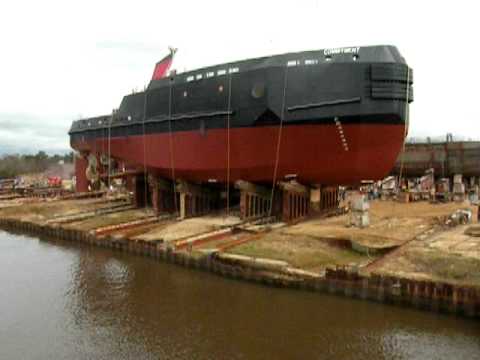 How not to film a tug launching by Carl F Campbell – YouTube. 40 secs