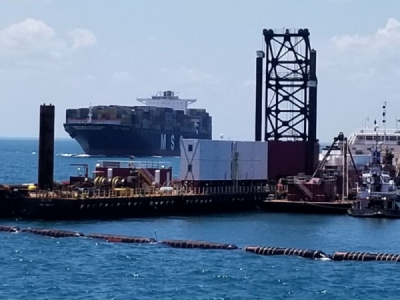 Friday, June 5, 2020 is the Centennial anniversary of the Merchant Marine Act – also known as the Jones Act. It is the law that ensures only American-built, American-owned, and American-flagged vessels operate on our nation’s 95,000 miles of waterways. The dredging industry is a major component of the Jones Act fleet of companies, mariners and shipyards.

“A strong and vibrant domestic dredging industry prevents the United States from depending on foreign companies to dredge its dozens of naval facilities, potentially opening up opportunities for sabotage or the depositing of underwater surveillance equipment. American dredgers play an integral role in maintaining waterways and shipping lanes, particularly the more than 400 ports and 95,000 miles of navigation channels throughout the United States all of which is crucial to national security.” 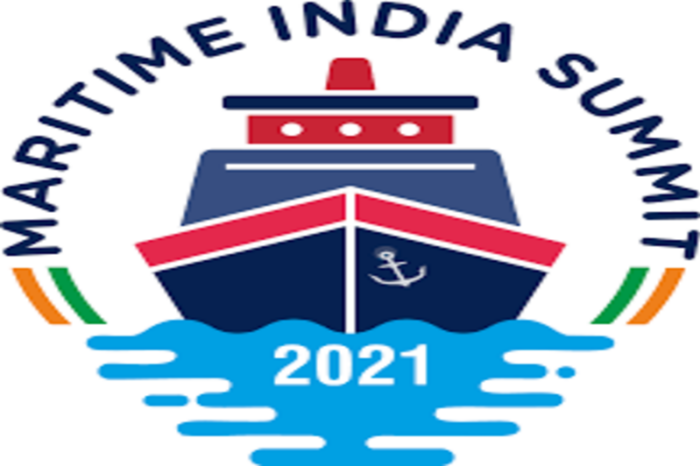