d’Amico to Pay for Newark Bay Cleanup Over MARPOL Charges 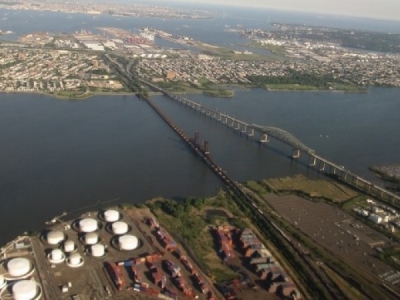 On Wednesday, d’Amico Shipping Italia pleaded guilty to concealing the illegal discharge of oil in violation of MARPOL regulations. The crew of the d’Amico tanker Cielo di Milano admittedly bypassed the vessel’s oily water separator by discharging bilge water and oily waste from the vessel’s engine room through its sewage system into the sea. The plea agreement calls for d’Amico to pay millions for shoreside restoration in New Jersey, including Newark Bay at the Port of New York and New Jersey.

During 2014-2015, the ship visited ports in New Jersey multiple times, as well as ports in Maryland and Florida, prosecutors said. During a U.S. Coast Guard inspection at Bayonne, New Jersey in January 2015, the chief engineer and second engineer admittedly lied to inspectors and told lower-level crew members to lie as well. After the Coast Guard departed the vessel, the chief engineer destroyed a notebook containing tank soundings by burning the pages in the vessel’s boiler in order to conceal the notebook from the Coast Guard.

The vessel’s chief engineer at the time of the inspection, Girolamo Curatolo, admitted to these facts and to one charge of conspiring to violate the Act to Prevent Pollution from Ships (the U.S. implementation of MARPOL). He was sentenced to eight months in prison, one year of probation and a $5,000 fine.

Danilo Maimone, 31, the ship’s first assistant engineer, also pleaded guilty to conspiring to obstruct justice. He admitted to concealing the discharge of oily waste, presenting a falsified Oil Record Book to the Coast Guard during its inspection of the vessel, making false statements and instructing lower-level crew members to do the same during the 2015 inspection.

On Wednesday, d’Amico also pled guilty to a related MARPOL charge. Its plea agreement calls for a $4 million penalty, including $1 million in community service payments to restore the coastal environment of New Jersey. The agreement directs funds to support the cleanup of marine pollution, preservation of aquatic life, and restoration of the shorelines around Newark Bay, the busy shipping hub at the heart of the Port of New York and New Jersey. 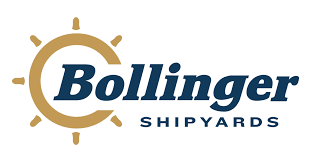 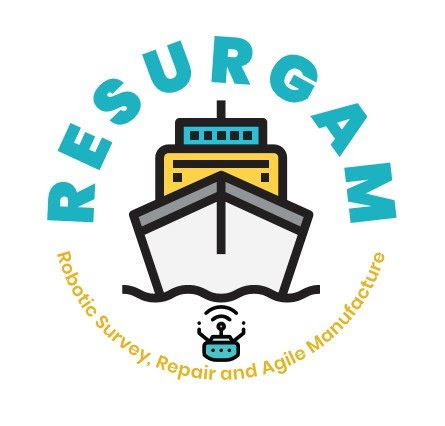 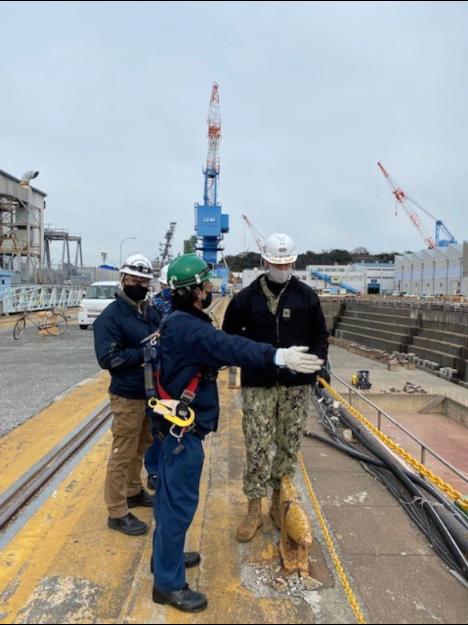 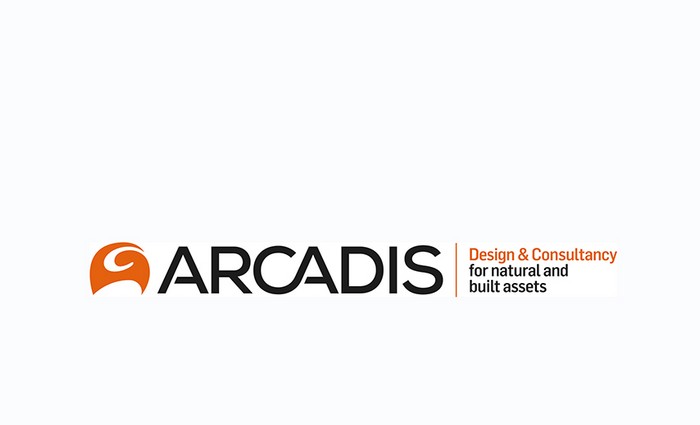