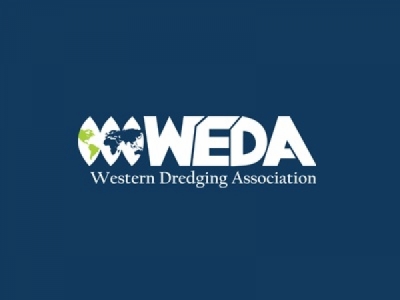 The Western Dredging Association (WEDA) Environmental Commission Chair Craig Vogt will present his idea for a WEDA-TechNotes program at the Environmental Commission meeting on Tuesday, June 4 at the WEDA 2019 Dredging Summit and Expo in Chicago. The proposed plan will facilitate the position of WEDA as the center of excellence in technical knowledge regarding… Read More 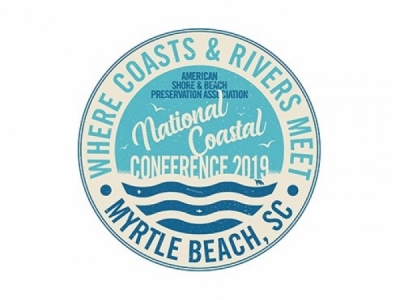 Call for Abstracts – 2019 Conference “Where Coasts and Rivers Meet,” Due May 4

The American Shore & Beach Preservation Association (ASBPA), in cooperation with the Coastal Zone Foundation, announces the Call for Abstracts for its 2019 National Coastal Conference, October 22- October 25 at the Myrtle Beach Convention Center in Myrtle Beach, SC. ASBPA is the nation’s first organization to promote science-based policies for the preservation of coastal… Read More

Beaufort, NC | October 8-9, 2019 Join us in North Carolina as we bring together experts in the field of living shorelines for an exciting two day workshop experience. Learn about emerging techniques, regulation, engaging your community, and more. View the agenda here » Download the workshop flyer » Registration Registration will open in early… Read More 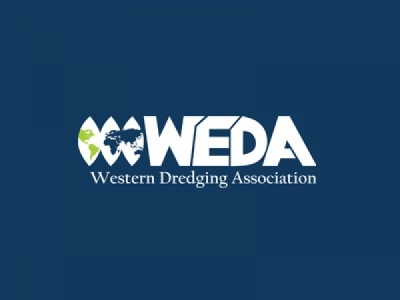 We invite you to nominate for the annual WEDA Safety Excellence Awards individual organizations or project teams whose exceptional safety performance exhibits a proactive approach to raising safety awareness in the dredging workplace. One award will be present in of the following categories: Dredging Project – view application Dredging Contractor – view application Applications must… Read More 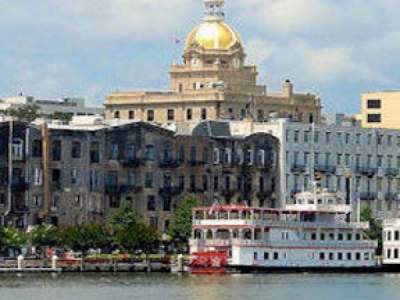 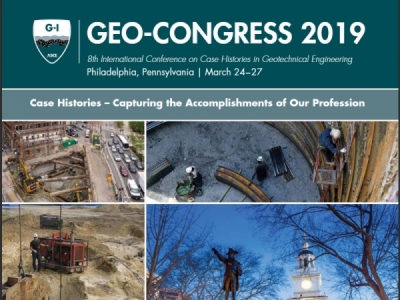 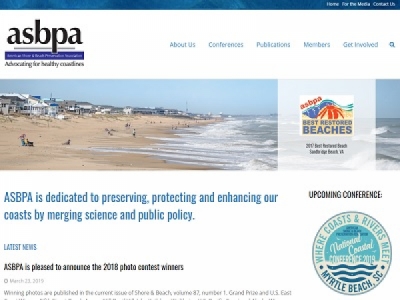 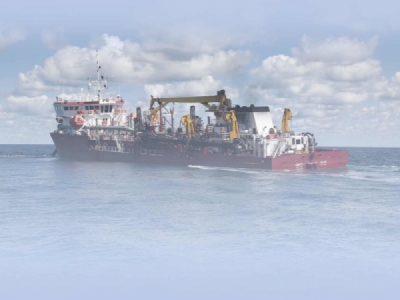 The Western Area Dredging Association (WEDA) is accepting applications for the 2019 WEDA Environmental Excellence Awards. Awards will be given in three categories including dredging for navigation (to create or maintain navigation channels), environmental dredging (environmental enhancement) and mitigation or adaptation to climate change. The final category includes dredging or marine construction projects that exemplify… Read More 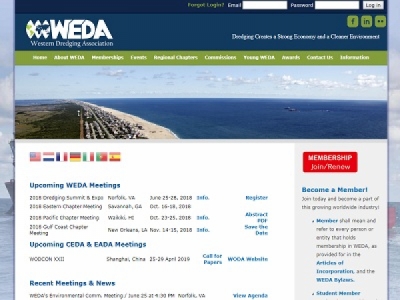 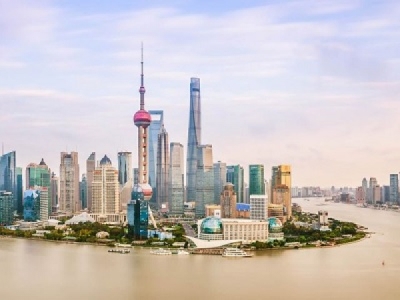 The Western Dredging Association (WEDA) is expanding its technical program for the upcoming Dredging Summit & Expo ’19 in Chicago and has extended the deadline to submit abstracts until December 31, 2018.The conference will be held at the Hilton Chicago on Michigan Avenue in downtown Chicago, Illinois, from June 4 to 7. Beginning this year,… Read More