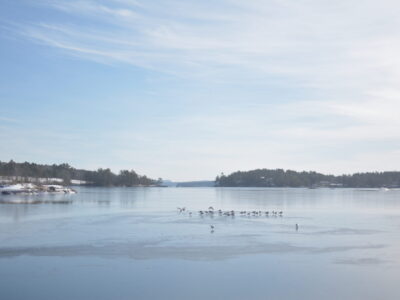 BLUE HILL — A dredge of the town’s scenic inner harbor could mean access for all sizes of boats, no matter the tide, and thus increased economic activity for the town. Main Street and its shops, restaurants and businesses are just feet from the inner harbor. The Army Corps of Engineers has been considering a… Read More 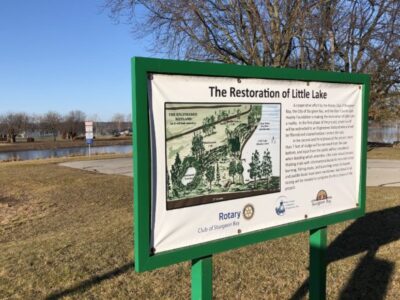 The wait continues for the second phase of the Little Lake cleanup project in Sturgeon Bay’s Sunset Park. Meanwhile, Lake Michigan’s high water levels have seeped in during the past two years, deepening the normally shallow water body and helping to mitigate water-quality issues. “I’ve heard over the years, ‘The solution to pollution is dilution,’”… Read More 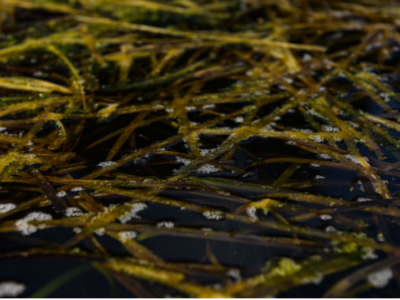 The coastal setting around Sequim Bay has always been a special place with distinctive people. People who have valued its beauty and its resources. People who have sought to understand the behavior of the natural world around it, through observation and investigation. One might say it’s always been a place of science. Today, approximately 100… Read More 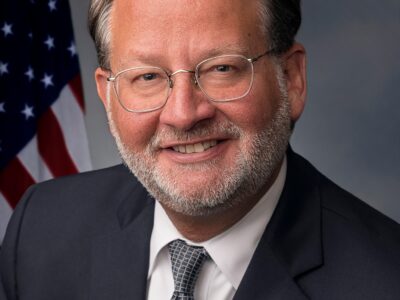 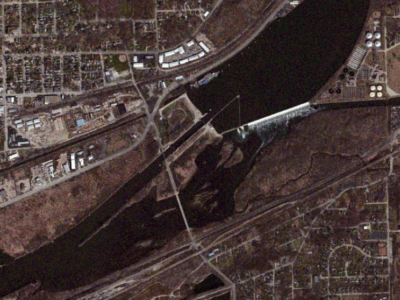 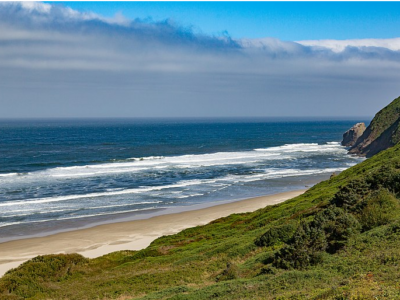 Neighbors play an influential role in private oceanfront landowners’ decisions to protect their shorelines from erosion and rising sea levels, which could lead to excessive armoring of the coastline, a new analysis from Oregon State University shows. Researchers studied 25 years of decisions by private coastal property owners in Oregon to better understand what drives… Read More 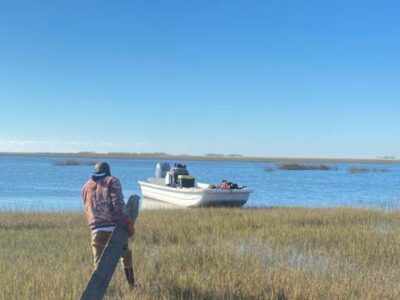 OCEAN — Given that 2020 was such a difficult year, the N.C. Coastal Federation said it is pleased to share “some really remarkable and encouraging accomplishments.” The NCCF said in an announcement Dec. 23 it continued protecting and restoring the North Carolina coast in 2020 “thanks to the significant contributions of many partners and supporters.”… Read More 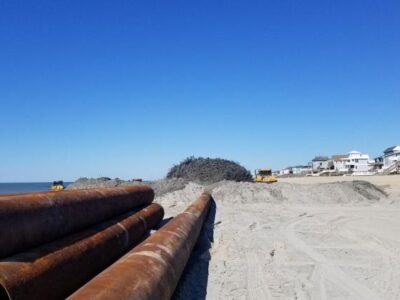 EMERALD ISLE — Equipment for the soon-to-start Emerald Isle beach nourishment project should arrive by next week, with work scheduled to begin between Jan. 24-31. Greg Rudolph, manager of the Carteret County Shore Protection Office, said in an email Thursday the water-based equipment – submerged pipelines, tugboats and ancillary vessels – will arrive first at… Read More 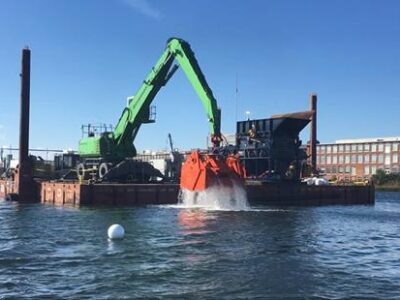 NEW BEDFORD – The US Environmental Protection Agency reported that the past several years have seen significant progress in addressing the polychlorinated biphenyl  contamination in New Bedford Harbor. Recently, EPA’s cleanup work in the harbor achieved major milestones in the effort that will now result in the EPA transferring control of a 5-acre industrial port… Read More 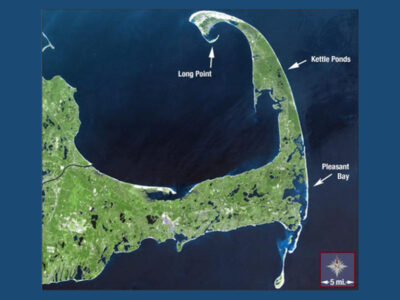 Living in Geologic Time: How long will the cape keep its fist raised against the waves? Flexing into the Atlantic like a boxer’s raised fist, Cape Cod is one of the most distinctive landforms on Earth. The skinny, crooked peninsula was created by glaciers during the last ice age and sculpted into its present-day form… Read More 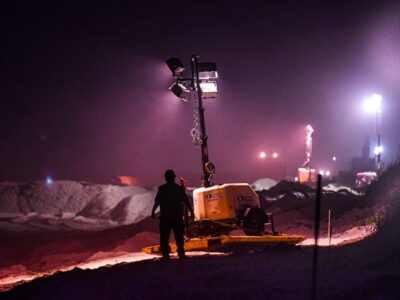 First came the new name. Then there was the new sign. Now comes lots of new sand. Patrick Space Force Base is getting its share of a $48 million beach renourishment project, which will spread the equivalent of more than 22,000 of truck loads worth of sand onto the base from shoals five miles off of Cape Canaveral. “Beach… Read More 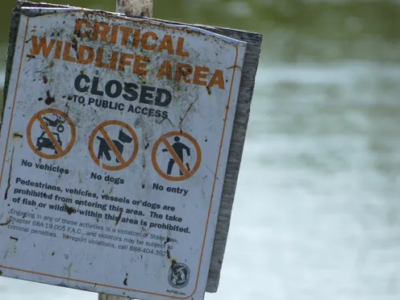 Marco Island City Council unanimously passed a motion Monday in support of a dredging and restoration plan for Tigertail lagoon to improve tidal flow and protect its ecosystem. The motion also instructed city staff to work with Collier County, owner of the Tigertail Beach Park, to move the project forward. Councilor Erik Brechnitz said the county could use tourist tax dollars, a… Read More 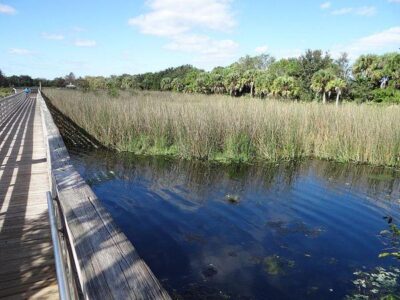 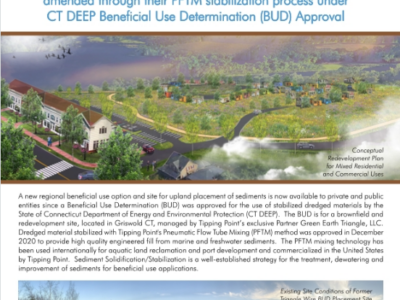