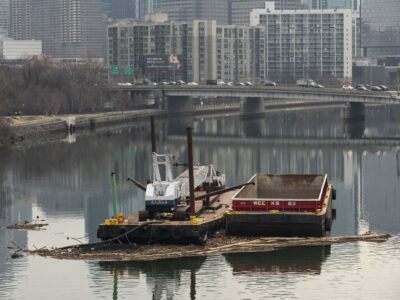 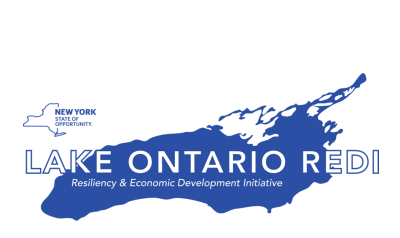 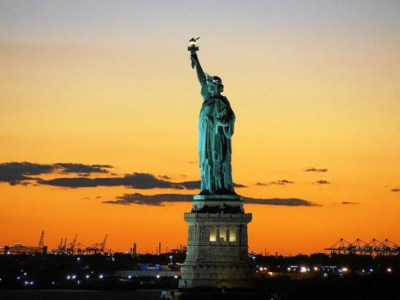 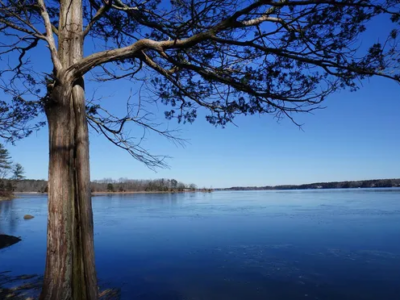 DOVER – City officials are working on the development of an intermunicipal agreement with nearby cities and towns to share the costs of implementing the recently issued Great Bay Total Nitrogen General Permit. The permit is designed to reduce pollution in Great Bay, one of the largest estuaries in the Northeast. Dover City Manager Michael… Read More 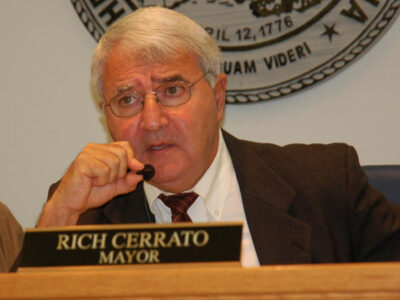 ONDBEAT: Sunset Beach should resolve to resolve dredging in 2021

Certain letters on the keyboard of the Beacon-issued MacBook I’ve been using these past few years are starting to fade from overuse. They’re mostly the ones used to spell out the words “dredge” and “dredging.” The G and I are still visible, but the D, R, E and N have seen better days. I know… Read More 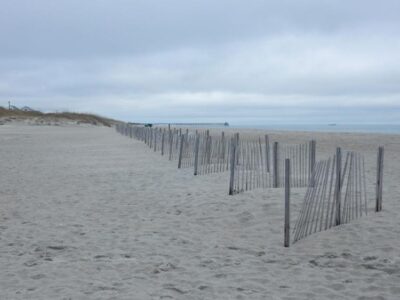 ATLANTIC BEACH — The Atlantic Beach Town Council is backing the Carteret County Beach Commission in its decision to maintain the existing master plan to nourish and maintain the beaches of Bogue Banks. The council met Monday for its regular meeting at the town boardroom at 1010 West Fort Macon Road and online via Zoom…. Read More 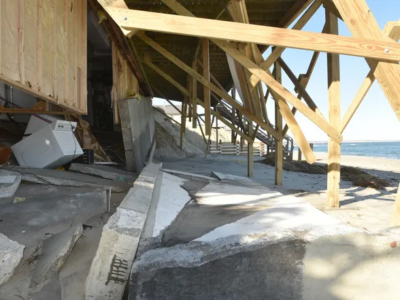 EAST SANDWICH — In mid-December a powerful storm coupled with unusually high tides damaged a number of properties along Salt Marsh Road, including their foundations. One house was condemned. The homes on Springhill Beach are part of an ongoing story of beach erosion in the area. “There is no new normal,” said David DeConto, director of natural resources… Read More 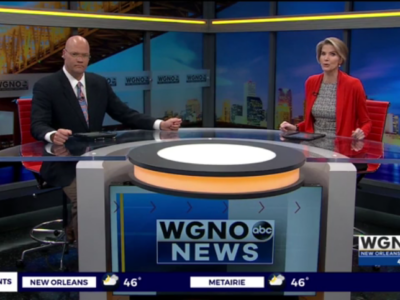 GRAND ISLE, La. – A big project is underway in Grand Isle to restore more than a mile of beach. The water is part of what makes Grand Isle special, but over time, mother nature has robbed the area of precious coastline. Chip Cline with the Coastal Protection and Restoration Authority said, “The beach we… Read More 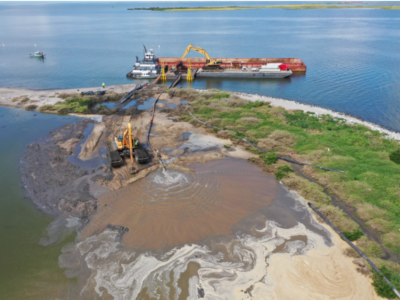 BATON ROUGE, La. (AP) — Restoration is underway at the state bird’s only breeding site in southwest Louisiana, the Louisiana Coastal Restoration and Protection Authority said. Rabbit Island is also where about 180 brown pelicans and 140 smaller birds were released in 2010 after oil from the BP spill was washed off of them. Spill… Read More 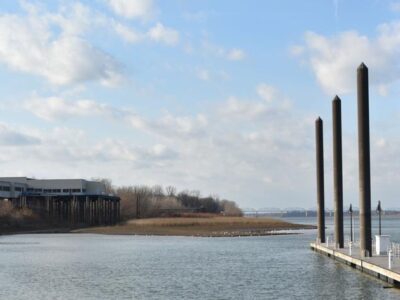 The city of Paducah is taking more steps to prepare for its planned dredging project on a large sediment deposit near the riverfront’s transient boat dock. Officials introduced an ordinance Tuesday night for a $266,250 professional services agreement with HDR Engineering, Inc., in reference to the dredging project. It’s to prepare permits that will be… Read More 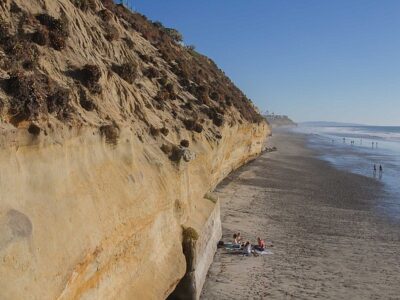 The Sand at Encinitas Jayme Timberlake — tide-watcher, restoration ecologist, avid surfer — light-foots it down Encinitas’s iconic Stone Steps. She’s barefoot, having kicked off her shoes and left them on the sand-dusted floor of her truck cab. Desk-chained me follows, white legs and black tennies. We gaze up at the sentinel sandstone cliff-backs beside… Read More 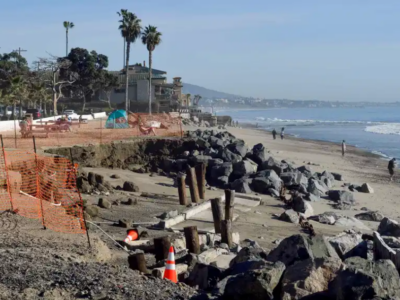 Mark Olson took a break on his coastal bike ride to survey the damaged stretch of sand. “Unbelievable,” said Olson, looking down at the battered beach from above on Thursday, Jan. 14. “I’m just blown away. I wonder what next that’s going to give?” Mother Nature took a big bite out of Capistrano Beach, chomping… Read More 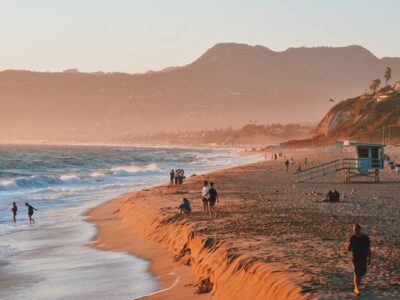 MALIBU—On January 13, the City of Malibu issued a press release on the Dune Restoration Project underway to protect and restore Dune Habitat at Zuma Beach. The Malibu Living Shoreline Project is a multi-agency partnership with the city to restore coastal dune habitat. As the project broke ground mid-December 2020 at Zuma Beach near Zuma… Read More 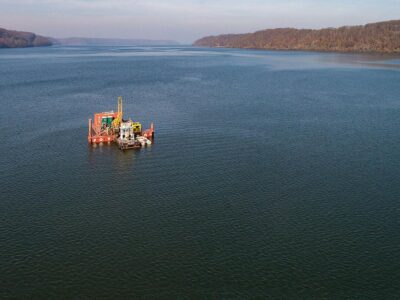 Can the Chesapeake Bay region dredge its way out of Conowingo Dam problem?

More pollution has been sweeping past the Conowingo Dam since its reservoir filled with sediment a decade ago, allowing millions of pounds of nutrient pollution to wash downstream to the Chesapeake Bay and creating a costly cleanup problem. But, some say they have — literally — dredged up a solution. A new corporation, Conowingo Systems,… Read More 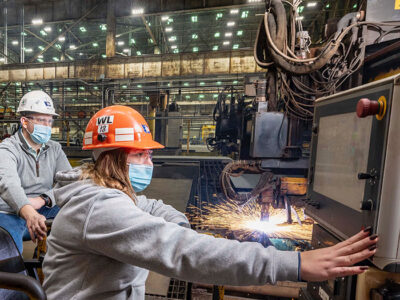