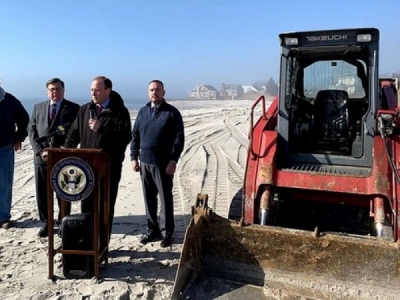 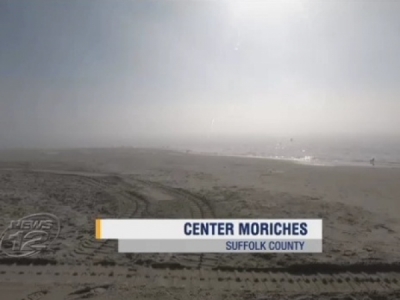 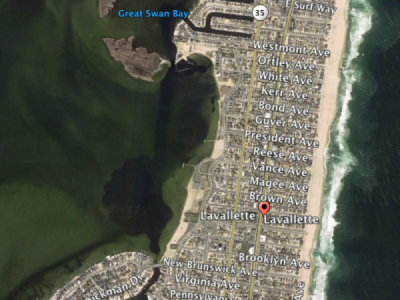 Deep holes in Barnegat Bay that were dug out after the 1962 nor’easter. (Credit: Google Earth) The sand under and around the West Point Island bridge is “good, clean Lavallette sand,” Mayor Walter LaCicero said, as the borough has completed the first step in what could be a win-win for the town and the state…. Read More 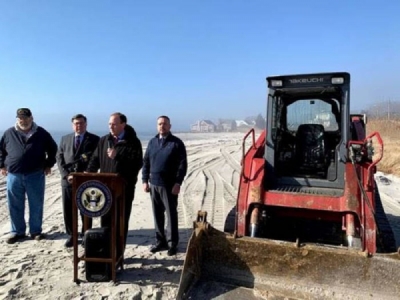 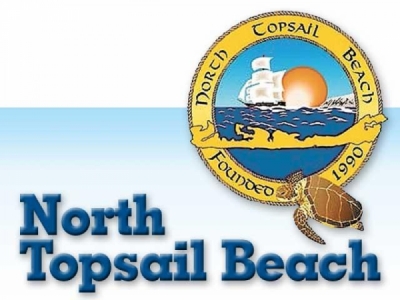 North Topsail Beach and its neighboring communities are getting $5 million in help to rebuild their beaches. According to the Coastal Review Online, Resource Institute, a nonprofit organization based in Winston-Salem received a grant from the Division of Water Resources last year which will be used to form a committee and prioritize a list of… Read More 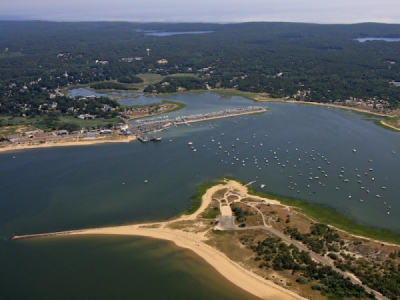 WELLFLEET — The town has decided to take its harbor dredging needs into its own hands after the U.S. Army Corps of Engineers last year declined to provide hoped-for funds to do the work. “We don’t want to wait for funding,” said Janet Reinhart, chairwoman of the Select Board. “We want to start looking at… Read More 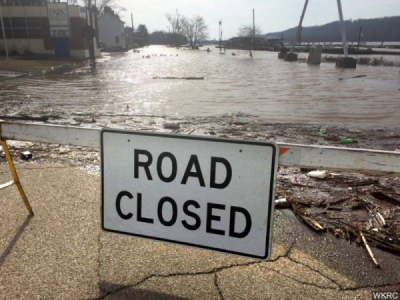 MADISon, Wis. (WMTV) – Dane County has organized a task force to deal with the damage left by last summer’s historic flooding. The Dane County Board put together the 13-member Yahara Chain of Lakes Flooding task force last fall. The task force released its 52-page report Monday and are meeting to review the information. The… Read More 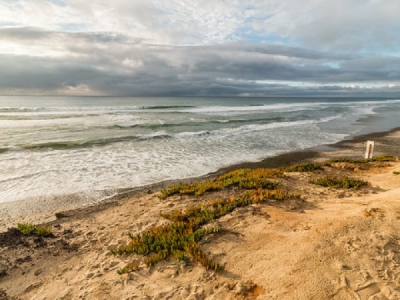 South Ponto Beach in Encinitas. Photo by Chad McDonald via Flickr Encinitas is distributing 45,000 cubic yards of sand near South Ponto State Beach to help replenish the beaches from Leucadia south to Cardiff. That sand is being provided in conjunction with the Encinitas Beach Hotel, a 130-room resort being built on the west side… Read More 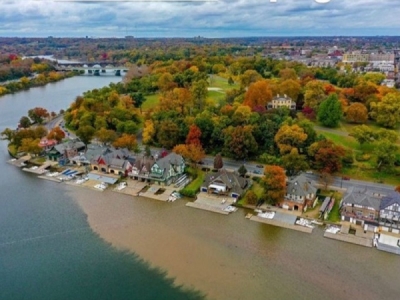 Silt buildup is visible in this recent drone shot. (photo by Chris Dantonio Drone Photography) Facing an imminent March funding deadline to dredge the Schuylkill River that, if missed, would have erased portions of the 2020 regatta season, Philadelphia city and rowing community officials now believe a completed funding package will be in place in… Read More 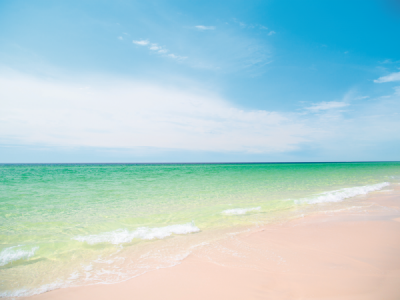 CRESTVIEW — While Okaloosa County’s $3.5 million East Pass dredging/beach restoration project still might begin in early March, it will involve less beach sand than what was originally projected. Last November, a U.S. Army Corps of Engineers survey determined that about 240,000 cubic yards of sand could be dredged from the East Pass. Plans call… Read More 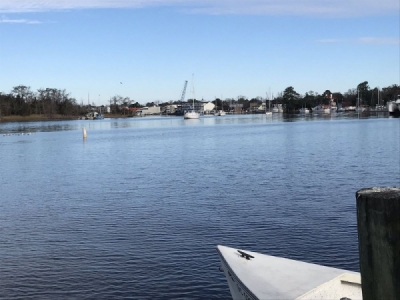 Georgetown (Source: Live 5 News) GEORGETOWN, SC (WCSC) – Georgetown officials have come together with Coastal Carolina University scientists to see if there is a way to avoid silting after dredging. Last week, Georgetown county and city officials announced they want to dredge the Port of Georgetown. Officials hope to carve a path for industry… Read More 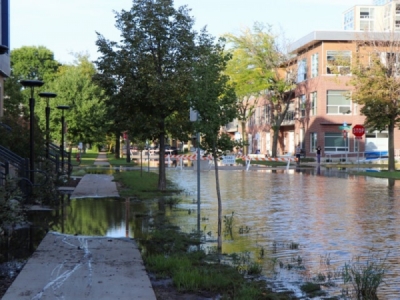 A Dane County Technical committee released its findings on future flood mitigation Friday. Last fall, flooding caused more than $154 million in damages county-wide. Image By: Sydney Widell Contrary to earlier proposals, lowering lake levels may not in fact be the best way to lessen the impacts of future flooding, according to a new report…. Read More 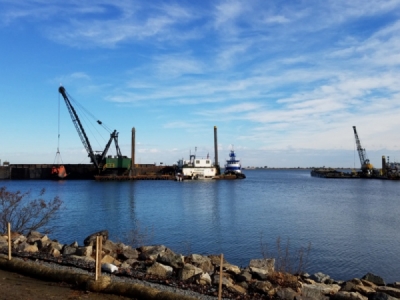 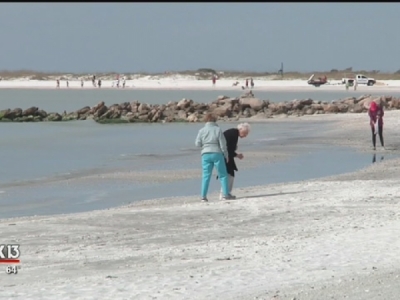 SARASOTA, Fla. (FOX 13) – White sands and crystal-clear water: that’s what first brought Bill Gilroy of Ohio to Lido Beach. “When we first came there, the beach was out to the rocks,” he said. That was during his wedding nearly 7 years ago. He and his wife come back every year and have seen… Read More