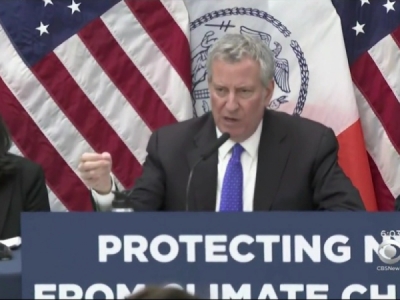 $63 Million For ’Glades Restoration ‘Not Enough’

State and local leaders are grateful – but underwhelmed – with President Donald Trump’s 2020 budget request for Everglades restoration. Trump’s request, made Wednesday, was for nearly $63.3 million for the U.S. Army Corps of Engineers for South Florida Everglades Restoration projects and $5.5 million for operations and maintenance. The funding is well shy of… Read More 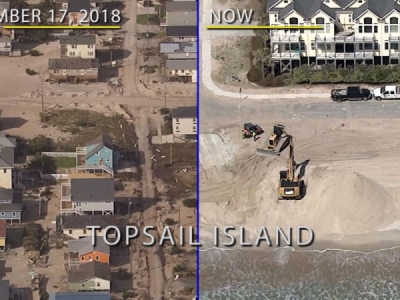 Hurricane Florence Damage: Then and Now

It was six months ago today that Hurricane Florence hit North Carolina. The Category 1 storm made landfall the morning of Sept.14, near Wrightsville Beach. It created historic flooding with more than 30 inches of rain. Elizabethtown, North Carolina recorded 35.93 inches, setting a new tropical cyclone record for the state. Chopper 11 surveyed the… Read More 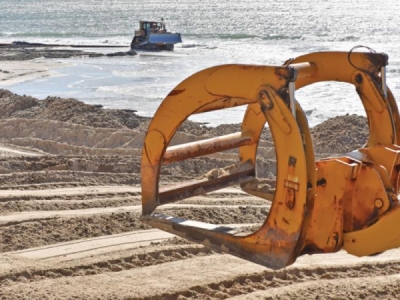 County: Nourishment Project on Track to be Complete by Easter

BOGUE BANKS — The island’s long-planned beach nourishment project started as expected last week, and by mid-day Friday, crews from Great Lakes Dredge and Dock Co. are expected to have completed close to 5,000 linear feet of new beach construction. The Illinois-based company didn’t waste time once it got started, according to Carteret County Shore… Read More 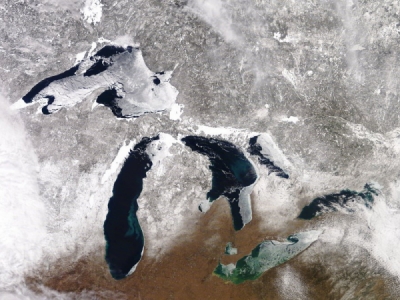 Why The Great Lakes Restoration Initiative Matters to WNY

The benefits of the Great Lakes Restoration Initiative are spread across Western New York. They are apparent to those kayaking on a cleaned-up Buffalo River, fishing in Cattaraugus Creek or biking around Grand Island. The federal program has paid to remove toxins, rebuild habitat and restore wildlife species such as the bald eagle and lake… Read More 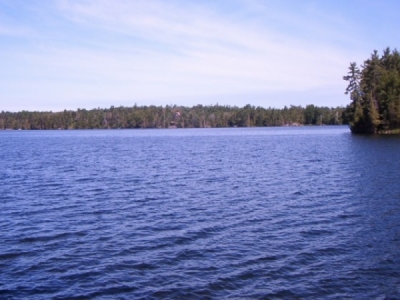 A Facelift For Silver Lake?

Plans to dredge Silver Lake could bring more than deeper waters. With dredging at least a year away, plans are emerging for potential design changes for the northwest corner of the lake that would include new trails, a new footbridge and even modification or removal of the dam at the head of the lake, near… Read More 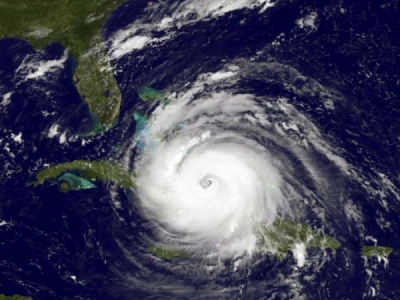 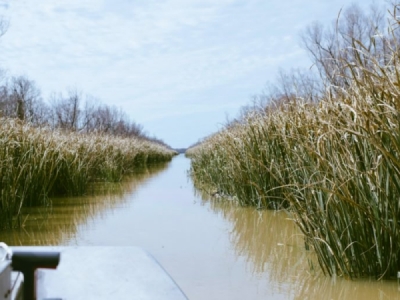 The state Office of Community Development heard oral presentations today from firms vying for a three-year contract—worth anywhere from $20 million to $50 million—to serve as program manager of the state’s $1.2 billion Watershed Management Initiative, a series of federally funded flood-control projects. Though OCD officials will not discuss who submitted proposals, citing a legally… Read More 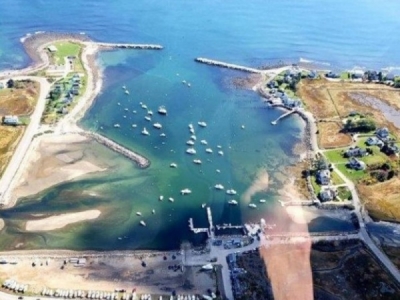 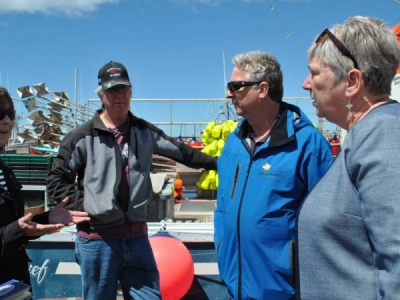 DFO standing committee members visited wharves in Shelburne and Yarmouth counties as part of consultation process SHELBURNE, N.S. — Doubling the annual base funding for the small craft harbours program and creating an additional envelope of money just for maintenance dredging projects are among the 14 recommendations in a report of the House of Commons… Read More 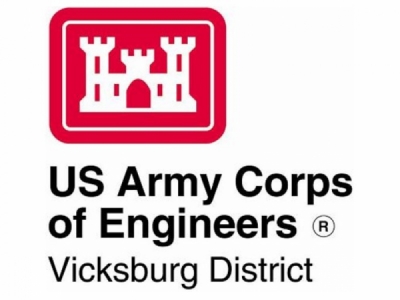 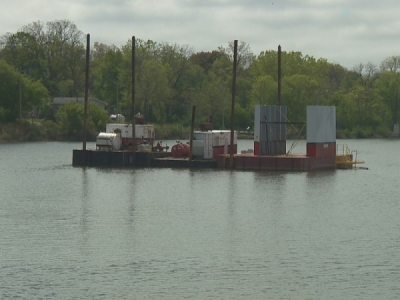 GREEN BAY (WLUK) – No one commented on a proposal for papermaker P.H. Glatfelter to pay at least $20.5 million for Fox River cleanup, so the federal government is asking for the plan to be approved. Several area paper companies are paying for the removal and capping of PCBs in the river between Appleton and… Read More 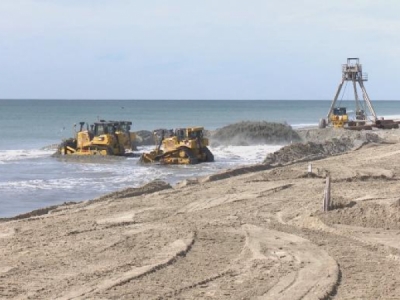 CARTERET COUNTY, NC (WITN) A massive project is underway to help improve beaches along the crystal coast, a project that became critical in the wake of Hurricane Florence. The $21 million beach re-nourishment project has been in the works for quite some time but the it got shifted a little after Hurricane Florence wiped out… Read More

Partial government shutdown delayed project at state park near Lewiston; work now set for December The planned dredging of the marina at Hells Gate State Park near Lewiston won’t happen until next winter because of delays linked to the recent partial government shutdown and other logistical issues. Park officials secured a permit from the Army… Read More