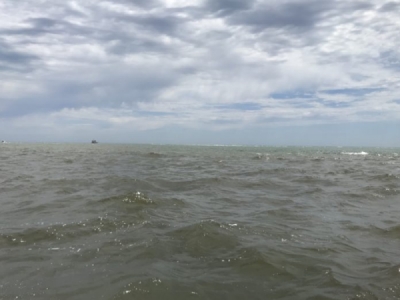 CAROLINA BEACH, NC (WWAY) — The Carolina Beach Inlet dredging project should wrap up this week. Since the second week of April, a dredge from the US Army Corps of Engineers has been working in the inlet. Once it’s finished, the United States Coast Guard will be able to get in there and move buoys… Read More 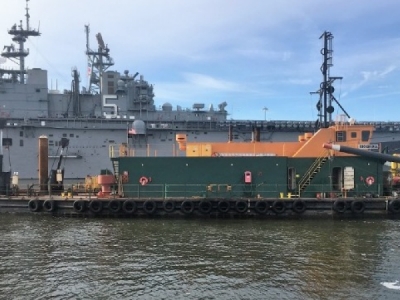 On April 30, 1798, President John Adams signed a congressional act establishing the Department of the Navy. On this 221st anniversary the U.S-flag Jones Act dredging industry stands with the Navy as proud stewards of our nation’s strategic ports and remains committed to maintaining their channels and points of access at all times. Strategic ports… Read More 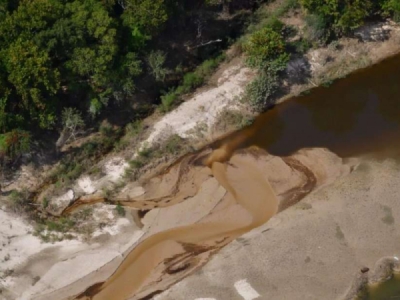 The mouth bar will soon be history as the U.S. Army Corps of Engineers has received the go-ahead from FEMA to dredge it, per a press release from Councilman Dave Martin’s office sent out Friday. The decision represented the latest movement on the notorious feature, located in the San Jacinto River, that Hurricane Harvey built…. Read More 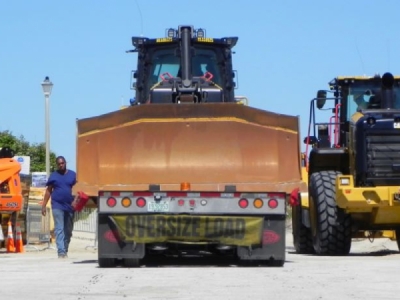 After holding up nearly four years longer than expected, Nags Head’s rebuilt beach will get another shot of sand, with offshore dredging scheduled to start Wednesday. Work will get under way near Pelican Street in South Nags Head at milepost 20.5 and move south about a mile and a half to the National Park Service… Read More

The remaining work is being rebid by the Iowa Department of Natural Resources after a cold and snowy winter stalled its progress. DANVILLE — The Lake Geode Watershed Project hit a significant snag last year in its effort to clean up the polluted water, pushing back construction’s expected completion date to spring of 2020. The… Read More 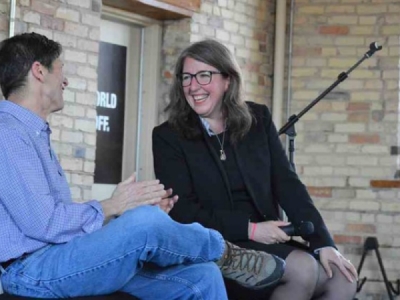 Local officials and activists have voiced resistance due to the potential for environmental consequences. GRAND HAVEN, Michigan — (Grand Haven Tribune) A Grand River dredging project that has drawn widespread concern from downriver communities has been halted in Lansing. State Rep. Rachel Hood, D-Grand Rapids, spoke in Spring Lake on Wednesday about her decision —… Read More 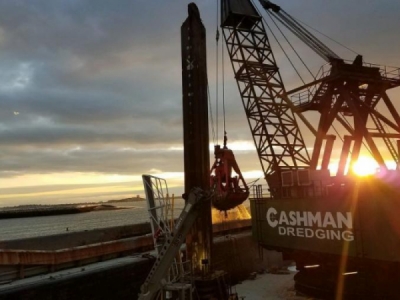 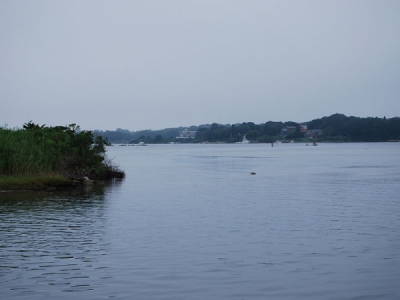 QUONOCHONTAUG — It took a legion of partners and a lot of money to complete Phase One of the Quonnie salt pond dredging project, and most of the partners were on hand at the state boat launch on Wednesday morning for the official celebration. Salt ponds benefit coastal communities in many ways, serving as habitat… Read More 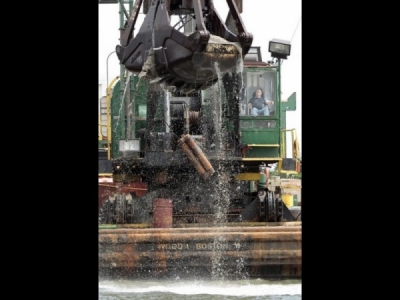 NEW BEDFORD — The U.S. Environmental Protection Agency plans to build access roads and staging areas this year in preparation for removing toxic waste from New Bedford Harbor’s northernmost shoreline. Actual removal will begin over the winter of 2019-2020 on the east side, below Slocum Street, according to the EPA. Work was delayed from late… Read More

On Staten Island, a massive barrier will rise to protect against climate change

Out on the east coast of Staten Island, one of New York City’s first major responses to the existential threat of climate change may soon break ground. This March, the last bit of bureaucratic red tape was cleared away for the construction of an enormous 5.3-mile long barrier that will stretch from Fort Wadsworth to… Read More 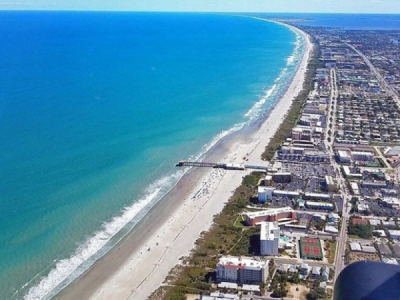 THE BEACH IS BACK! Canaveral Harbor Sand Bypass Project Should Be Completed By May 1

All equipment should be off the beach by May 15 BREVARD COUNTY • PORT CANAVERAL, FLORIDA – A recent aerial photo of the shoreline near Cocoa Beach Pier shows how much wider the beach has become as the federally funded Canaveral Harbor Sand Bypass Project has made its way south from Jetty Park to just… Read More 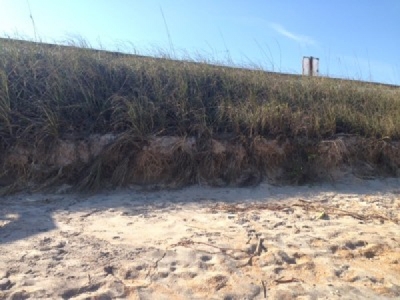 A project to restore about three miles of beach that was hit hard by recent storms in St. Johns County is moving in the right direction. The U.S. Army Corps of Engineers and St. Johns County signed an agreement Tuesday for the construction. Hurricanes Matthew and Irma damaged a lot of the coastline from Vilano… Read More 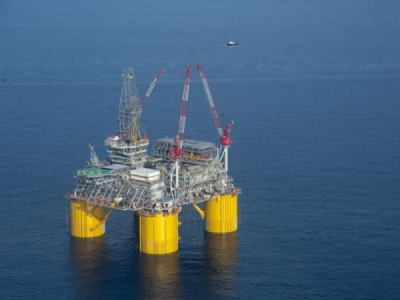 WASHINGTON — Louisiana will get nearly $95 million for coastal protection and restoration efforts in the latest round of payments from the federal government’s Gulf energy royalties. State officials quickly hailed the announcement of the latest round of Gulf of Mexico Energy and Security Act funding as a win for the state’s conservation and hurricane… Read More

Corps Seeks Comments on Channel Dredging in the Northwest 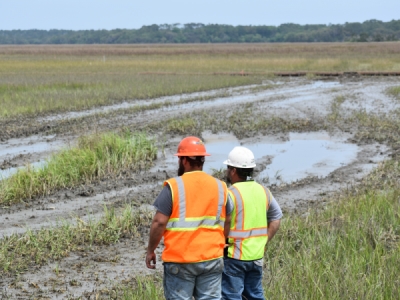 Cottrell Contracting began dredging Jekyll Creek in Georgia on April 15 under a $12,740,080 contract from the U.S. Army Corps of Engineers Savannah District. The contract, awarded January 23, includes both a beneficial use pilot project in Jekyll Creek and the regular maintenance dredging of other sites along the Atlantic Intracoastal Waterway (AIWW). Cottrell, based… Read More