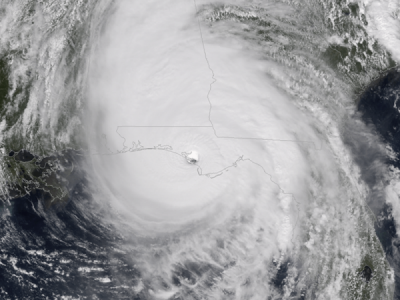 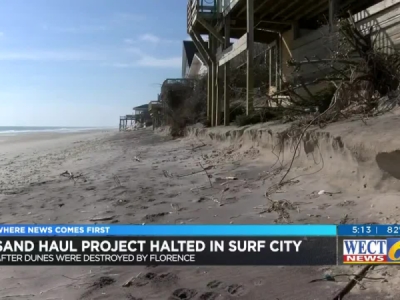 SURF CITY, NC (WECT) – Work to rebuild sand dunes damaged during Hurricane Florence came to a stop in Surf City. Surf City announced on Tuesday that the project is paused because beach restoration can not be done during the summer months due to the Endangered Species Act. Hurricane Florence critically damaged the town’s coast… Read More 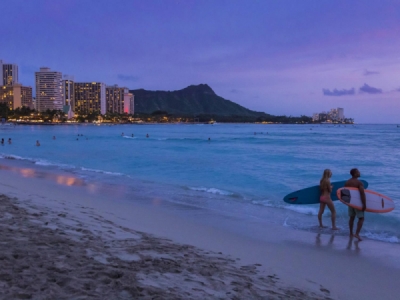 As rising sea levels caused by climate change overtake its white sand beaches and city streets hawaii’s iconic Waikiki Beach could soon be submerged. Predicting Honolulu will begin experiencing flooding over the next 15 to 20 decades, state lawmakers are trying to pass laws that would spend tens of thousands for a coastline protection program… Read More

KALAMAZOO, Mich. — The floating excavator in the middle of one of the crosstown ponds will continue to be part of the Vine neighborhood scene through the end of the summer. The city of Kalamazoo started dredging the ponds and nearby Axtell Creek in April 2019 as part of a plan to mitigate severe flooding… Read More

Congressman Peter DeFazio has introduced legislation which he says would unlock billions in already-collected fees to maintain the nation’s federal ports and harbors. A release from DeFazio said the Harbor Maintenance Trust Fund collects more revenue from shippers than Congress has appropriated to the U.S. Army Corp of Engineers to maintain harbors. Approximately $9.3 billion… Read More 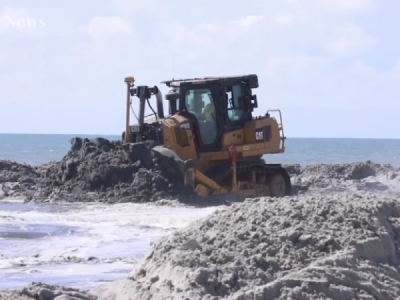 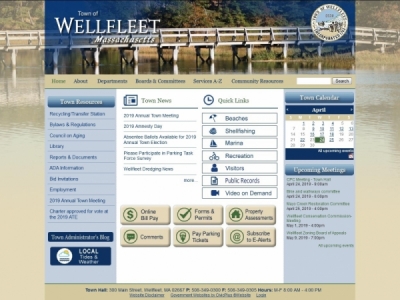 WELLFLEET — Voters at the annual town election Monday approved 10 spending proposals, including $7.5 million for harbor dredging and $2 million to buy more than 200 acres of tidal flats and a 1-mile beach off Indian Neck. All 10 proposals — allowing the town to exceed property tax limits set by state law —… Read More 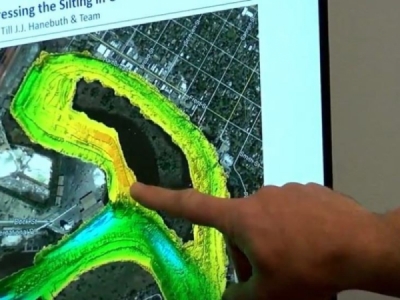 CCU partners with Georgetown to save historic harbor

GEORGETOWN, S.C. (WPDE) — A comeback in Georgetown County is what both city and county leaders are hoping to see happen with the Georgetown Harbor, and they’re getting help from Coastal Carolina students. For the last six months, students from CCU have been working with county leaders and the Army Corps of Engineers to figure… Read More 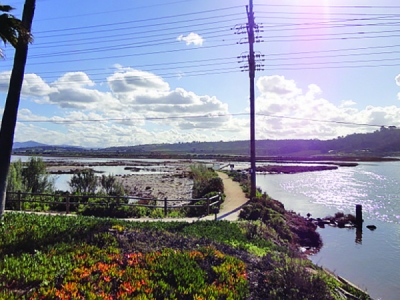 Today the lagoon is full of plant and bird life San Dieguito Lagoon is the largest of San Diego County’s six lagoons and is part of the 92,000-acre San Dieguito River Park. The park contains the Coast to Crest Trail, which will eventually run from Volcan Mountain near Julian all the way to the coast… Read More 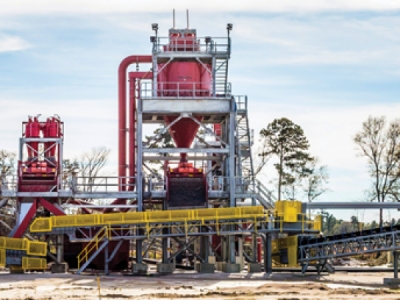 River Aggregates has been supplying aggregate products to customers in the Houston, Beaumont, and East Texas markets since 2011. It has two sand and gravel operations in Texas — one in Conroe, and a new one in Rye. The Houston area is growing at a rapid pace, creating a huge demand for building materials. “There’s… Read More

WABASHA — As part of their ongoing work to develop a new dredge material management plan for Lower Pool 4, officials of the St. Paul District of the Army Corps of Engineers have agreed to some key concessions with the city of Wabasha. “The Corps plans to not use Southside Fitzgerald and the ag land… Read More 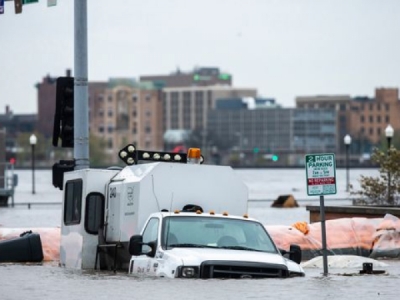 Drone video of flooding in Davenport, Iowa, on April 30, 2019, after the rising Mississippi River caused a flood barrier to fail. QC Drone via Storyful, Wochit Davenport abruptly joined the ranks of Iowa regions ravaged by muddy floodwaters this spring when the Mississippi River rushed into the downtown of the state’s third-largest city Tuesday… Read More 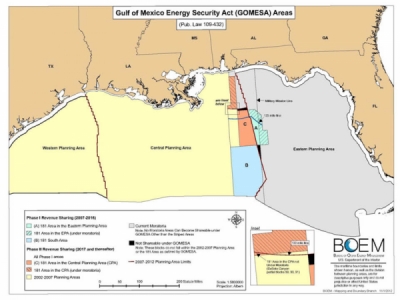 U.S. Department of the Interior (DOI) Secretary David Bernhardt announced that the Department will disburse nearly $215 million in FY 2018 energy revenues to the four Gulf oil and gas producing states – Alabama, Louisiana, Mississippi and Texas, and their coastal political subdivisions (CPS) – an increase of 14.3 percent over the prior year. WASHINGTON… Read More 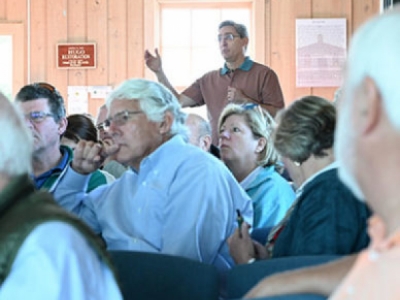 Pawleys Island property owners stopped short of debating how to pay for future beach renourishment at an Easter weekend meeting because the fate of a project planned for this year remains uncertain. The town is 25 to 30 easements short of the 113 it needs from property owners on the island’s south end to allow… Read More 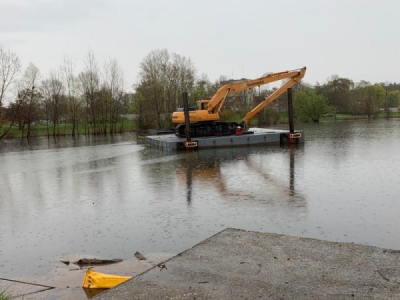 KALAMAZOO, Mich. — Heavy rain has led to flooding of Crosstown Parkway and surrounding areas in the past several years. The flooding stems from Axtell Creek and the ponds along Crosstown Parkway in Kalamazoo. In November, Kalamazoo County Commissioners approved a $1.08 million plan to dredge the Crosstown ponds and nearby Axtell Creek. “We have… Read More