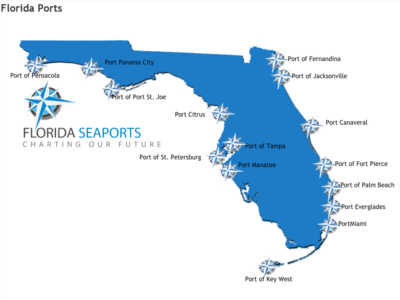 How to Do Business with Ports in Florida 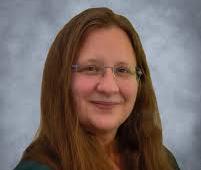 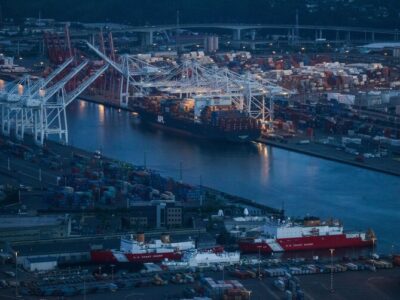 Seattle and Tacoma are a rarity among U.S. ports right now, with room for more ships

By Brendan Murray Bloomberg The trade gateways in the U.S. Pacific Northwest that handle the flow of containers, cars and commodities are standing out for their calm relative to the congestion bedeviling ports from Los Angeles to Savannah, Georgia. There are no vessels waiting to enter the Northwest Seaport Alliance, which runs the neighboring ports… Read More 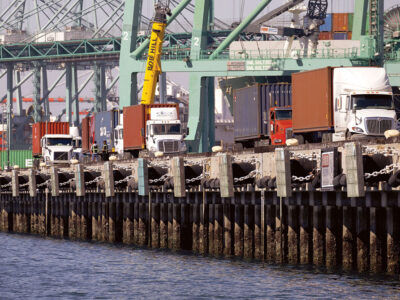 More than 60 containerships sat in San Pedro Bay on Feb. 18, at the entrance to the sprawling ports of Los Angeles and Long Beach. The vessels are waiting for a slot to sail into those facilities to begin unloading their cargo and then start the nearly two-week trip back to China. But because of… Read More 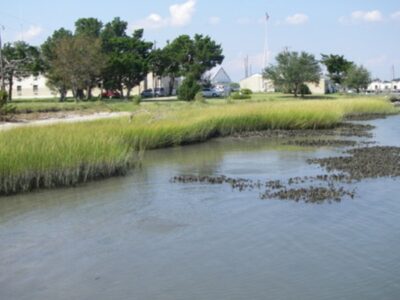 The California Coastal Commission has voted unanimously to allow for the Port of San Diego to pilot a native oyster living shoreline adjacent to the Chula Vista Wildlife Refuge in south San Diego Bay. The objective of the living shoreline, the first of its kind in San Diego Bay, is to increase biodiversity and protect… Read More 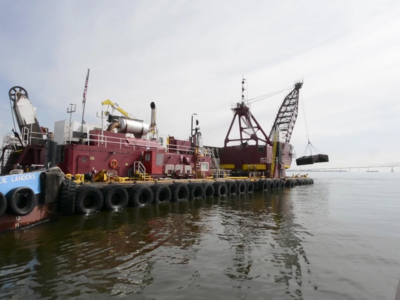 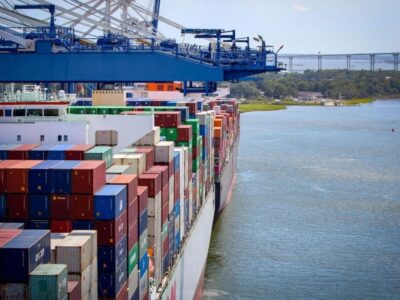 To continue growing its market, SC Ports invested more than $2 billion to build a world-class infrastructure, including opening Phase One of the Hugh K. Leatherman Terminal and deepening Charleston Harbor to 52 feet in 2021. “Companies rely on South Carolina Ports to have efficient operations, big-ship capabilities and ample capacity as we move their… Read More 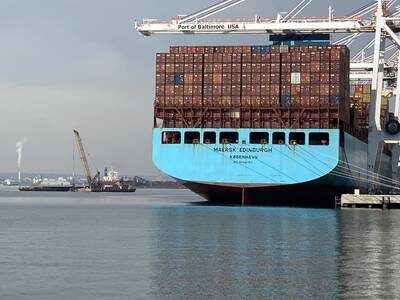 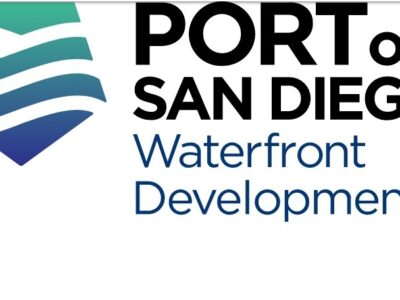 The Port of San Diego is making significant moves to advance new clean air and environmental justice strategies, according to the company’s release. During its February 11 meeting, the Board of Port Commissioners approved a resolution to support development of the County of San Diego’s Regional Carbon Sustainability Plan, approved a Memorandum of Understanding (MOU)… Read More 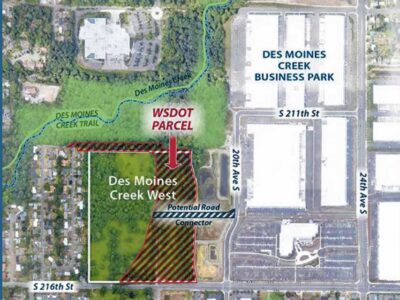 The Port of Seattle this week announced that it will be acquiring 14 acres of land in Des Moines for a new industrial development. The Port of Seattle (POS) Commission this week approved the purchase of a surplus Washington State Department of Transportation’s (WSDOT) parcel to create another industrial development and jobs opportunity in the… Read More 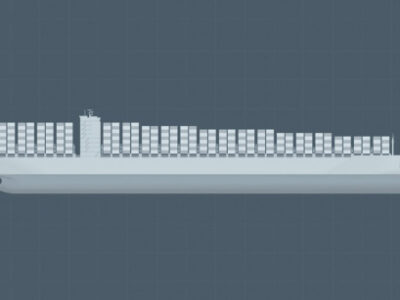 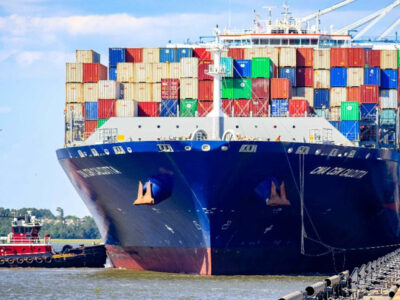 South Carolina recorded more than $30.3 billion in export sales in 2020, leading the country as a top exporter of tires and completed passenger motor vehicles. The state also earned the No. 1 spot in the export sales of ball and roller bearings. The S.C. Department of Commerce released the information in its 2020 International… Read More 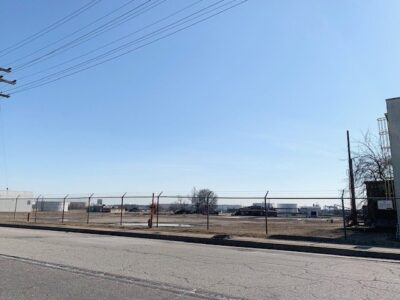 96-Acre Logistics Center with Up to 900000 Sq. Ft. of Warehouse Space Planned for Curtis Bay

Kansas City’s NorthPoint Development is planning a 96-acre logistics center with up to 900,000 sq. ft. of warehouse and office space at 1701 E. Patapsco St. in Curtis Bay. NorthPoint acquired an assemblage of former industrial properties that are on the Patapsco River and Stonehouse Cove adjacent to CSX train tracks. The development, called Harbor… Read More 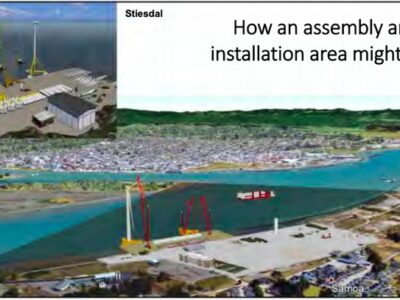 The Port of Humboldt Bay, once a bustling shipping hub for the region’s timber industry, may soon get a wholesale overhaul, complete with modern port facilities designed to support a major offshore wind energy project. Granted, that project doesn’t exist yet. While the Redwood Coast Energy Authority (RCEA) is pursuing a commercial offshore wind lease from… Read More 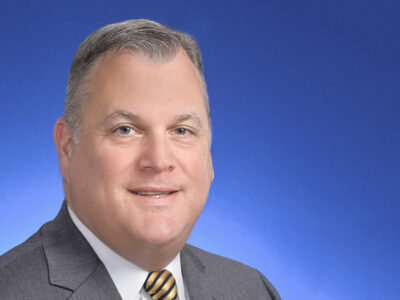 For the first time in over 40 years, the general cargo dock at the Ports of Indiana-Jeffersonville will be made available to operator interests through a Request for Proposals (RFP). As part of the RFP process, Ports of Indiana will be looking for a long-term business partner to provide stevedoring and distribution services to existing… Read More