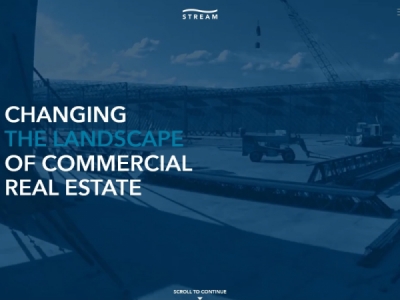 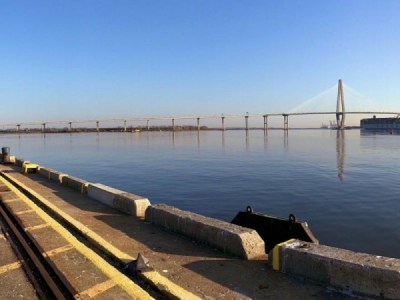 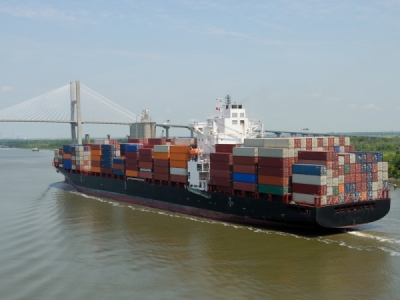 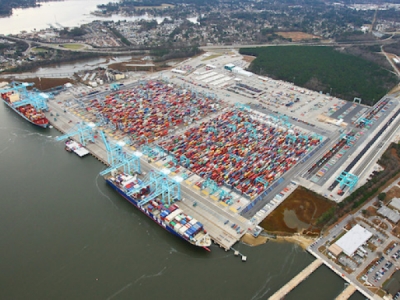 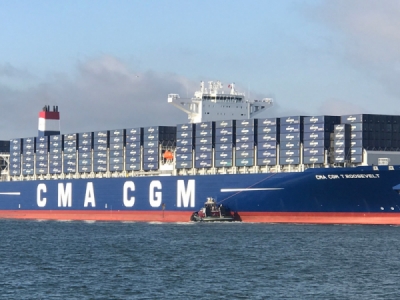 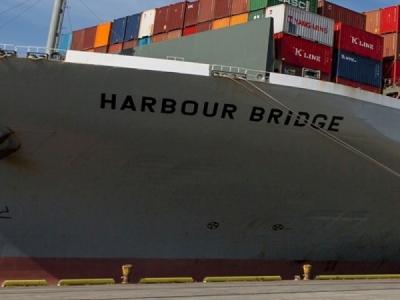 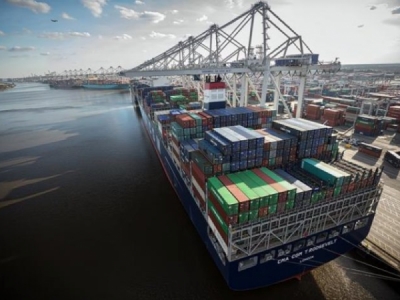 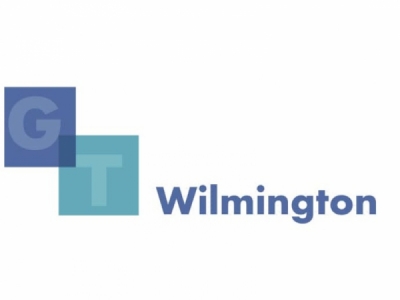 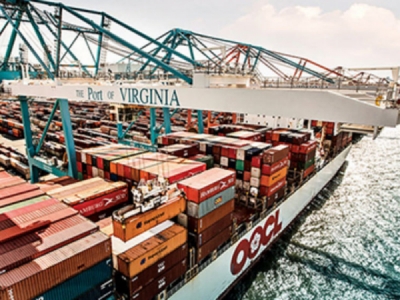 (Photo: Port of Virginia) Ports of Virginia and Charleston put up strong numbers to start 2019, but regional Fed warns that slowdown could be approaching. Ports in the southeastern U.S. are seeing record container volumes to start this year as their earlier expansion projects start paying off. The Port of Virginia reported that its container… Read More 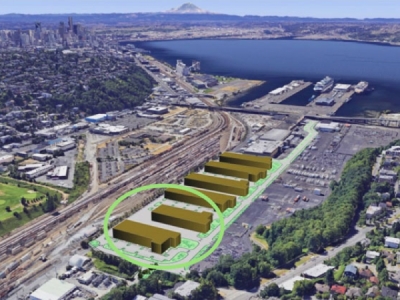 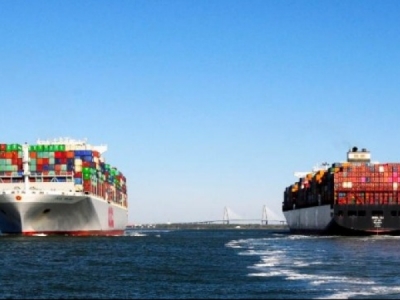 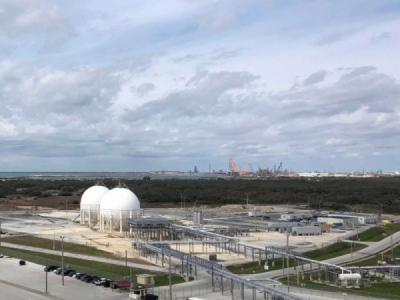 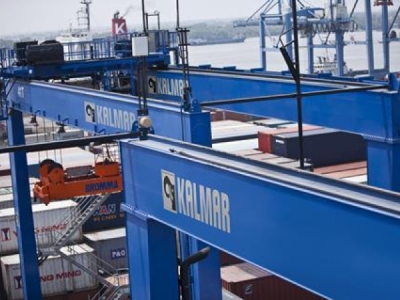