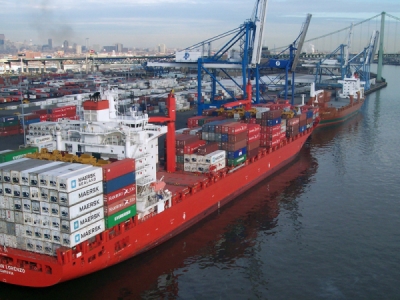 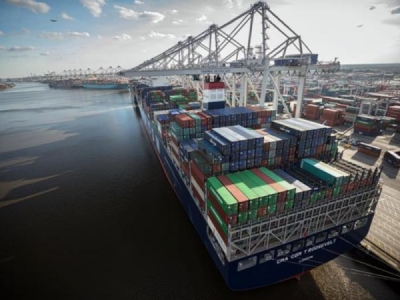 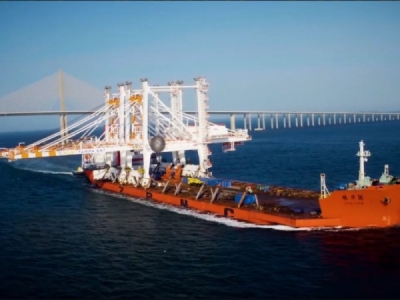 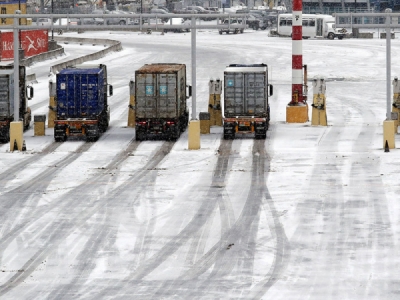 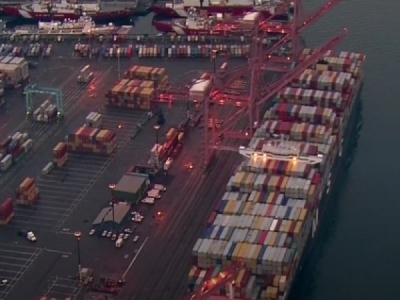 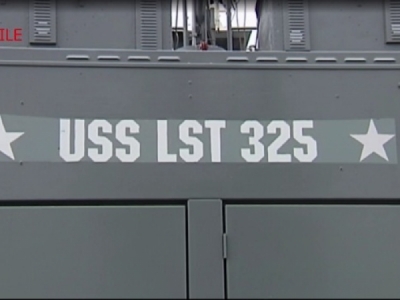 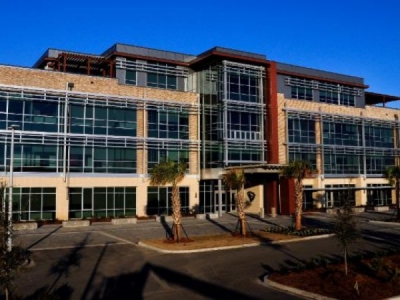 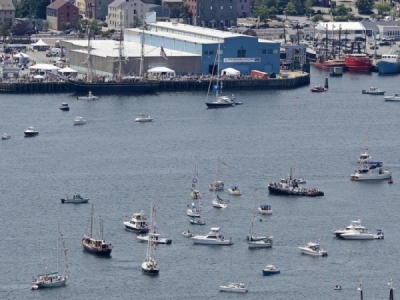 In December the Port of New Bedford announced that it had been awarded a $15.4 million Department of Transportation grant to improve the harbor. Great news. A ton of money. So this week I squeezed myself into the tiny office occupied by Port Director Ed Anthes-Washburn in the aerie atop the Wharfinger Building on Pier… Read More 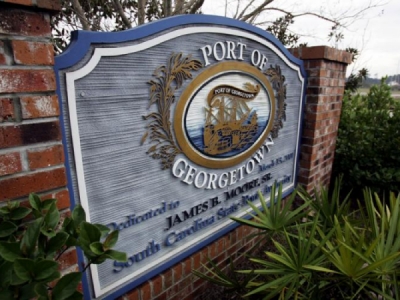 Georgetown Port Beyond Saving Despite Misinterpretations of SC Governor’s Speech

It was just a few words in one sentence of Gov. Henry McMaster’s “State of the State” speech last month, but that single phrase has raised a lot of hopes — in turns out false — in the coastal city of Georgetown. While talking about a $558 million project underway to dredge Charleston Harbor to… Read More 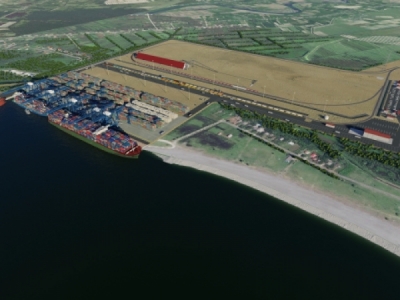 What is one of the world’s largest dredging vessels doing in Georgia, a country that is several thousand miles from the nearest ocean and boasts some of Europe’s highest mountains? It is there because little Georgia, with a population of only 3.7 million, is constructing a major international deep sea port on its Black Sea… Read More 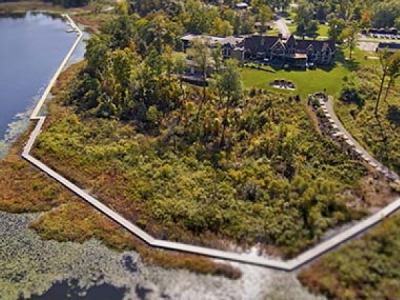 In January, the Ohio Department of Natural Resources (ODNR) and Ohio EPA received approval from the State Controlling Board to begin funding nearly $10 million in projects for dredging on Lake Erie. These projects are part of Ohio’s “Healthy Lake Erie Fund” efforts and will be managed by local officials and sponsors from Toledo, Lorain… Read More 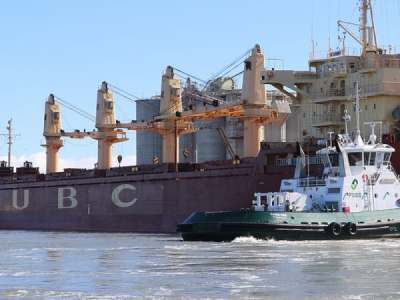 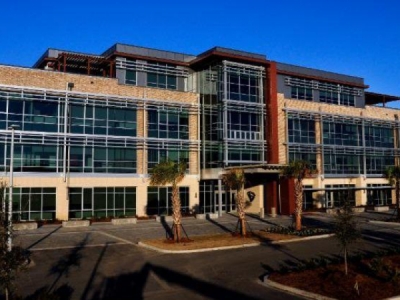 The Helen Delich Bentley Port of Baltimore was awarded $2.4 million from the U.S. Environmental Protection Agency (EPA) to repower marine engines and upgrade diesel dray trucks and equipment that is used to move cargo. The funding will further reduce emissions at the Port itself and in surrounding areas. “Our administration is committed to growing… Read More