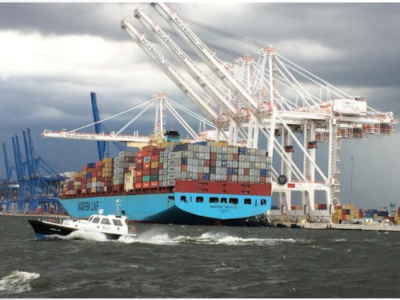 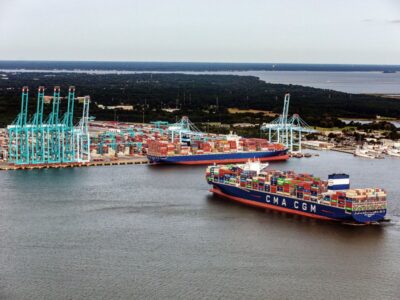 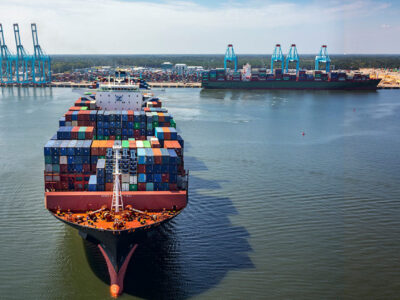 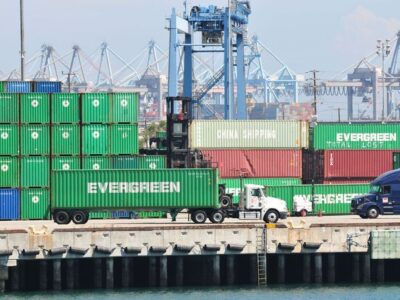 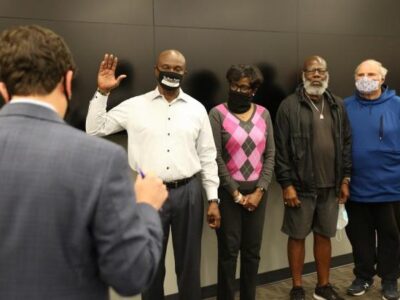 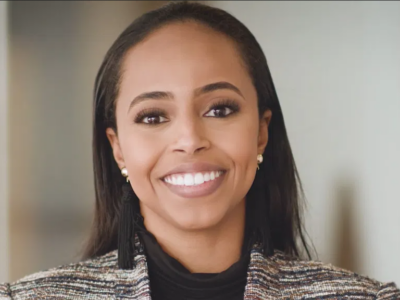 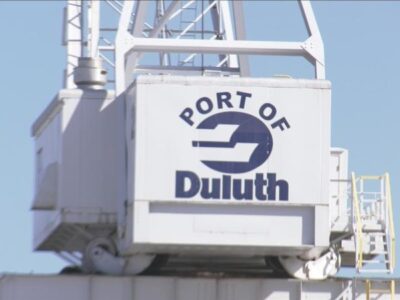 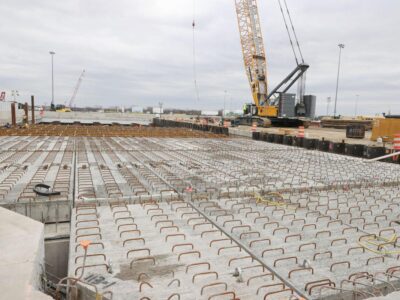 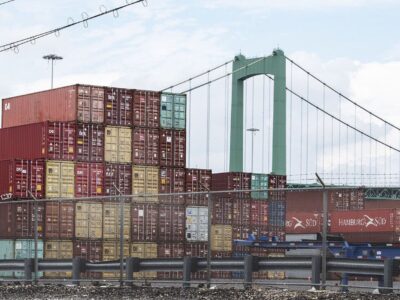 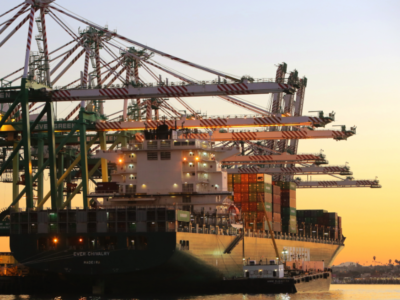 Marine terminal operators and the ILWU have reached an agreement to return to standard gate hours at the Ports of Los Angeles and Long Beach, effective this weekend. Beginning Saturday, March 6, the second shift will begin at 6 p.m. and end at 3 a.m. Pacific Time. The first shift will continue to start at… Read More 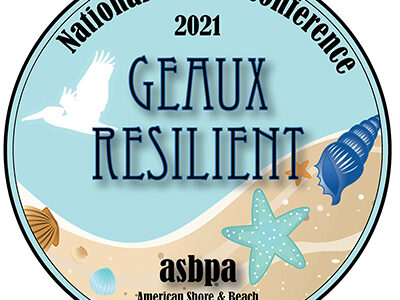 The American Shore & Beach Preservation Association in cooperation with the Coastal Zone Foundation announces the Call for Abstracts for the 2021 National Coastal Conference, September 28 – October 1, 2021 at the Hilton Riverside in New Orleans, LA. We are excited to return to New Orleans in person! ASBPA is the nation’s first organization… Read More 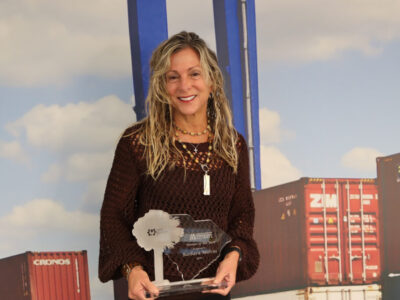 SC Ports COO recognized as ‘Woman of the Year’

CHARLESTON, SC — MARCH 5, 2021 — South Carolina Ports COO Barbara Melvin has been recognized as the 2021 SCMA Woman of the Year for her enduring support of the state’s manufacturing sector. The South Carolina Manufacturers Alliance presents this prestigious award each year to an outstanding woman in South Carolina for contributions to the… Read More 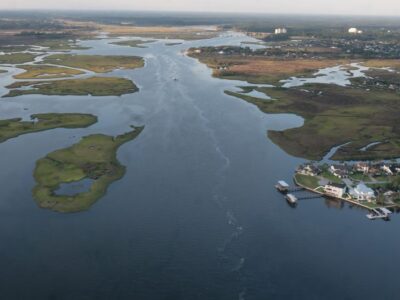 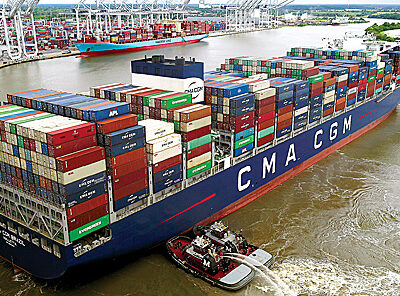 Growth is the key word at ports throughout the Southeast U.S. as they invest billions of dollars in ambitious infrastructure projects designed to accommodate larger ships, more cargo, and accelerating economic development activity. An ambitious approach to capital developments is necessary for ports in the region to keep up with growing volumes and the increasing… Read More