12 container stacks at Norfolk International Terminals (NIT) are up and running as expansion project continues on schedule, port officials say. The Port of Virginia continues to expand capacity, completing the first phase of a key project at Norfolk International Terminals (NIT) this month, port officials said today. Phase I of the $375 million NIT… Read More 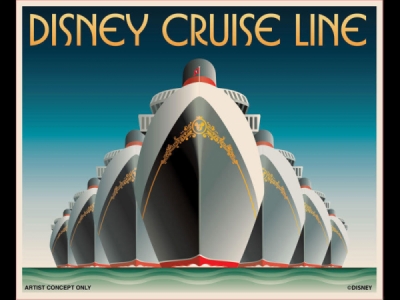 Disney Cruise Line is getting more comfortable away from Florida ahead of its fleet expansion. The Port of Galveston signed a 10-year agreement for an increase in presence from the cruise line, which has sailed seasonally there since 2012. Disney Magic or Disney Wonder, the line’s smallest and oldest ships have dabbled in Galveston sailings… Read More 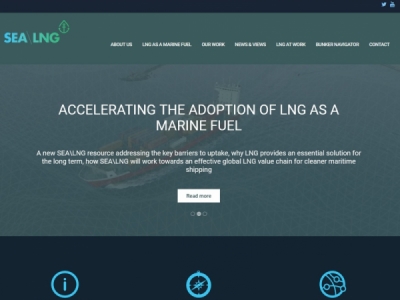 SEALNG – a multi-sector industry coalition that is aiming to accelerate the widespread adoption of LNG as a marine fuel – has announced that the Vancouver Fraser Port Authority has joined its ranks. The authority is the federal agency of the Port of Vancouver, which is Canada’s largest port, and the fourth port to join… Read More 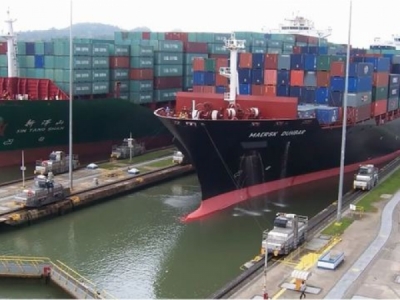 MOBILE, Ala. (WKRG) — Alabama Port Director Jimmy Lyons had just returned from a trip to Montgomery and the opening day of a special session of the legislature. Lawmakers are considering Governor Kay Ivey’s proposed infrastructure bill, part of which would help fund the widening and deepening of the Mobile Bay ship channel. The project… Read More

Port of Baltimore Handles 10.9M Tons of General Cargo in 2018, Another Record Year

The port of Baltimore had another historic year in 2018. The Maryland Port Administration’s public terminals handled 10.9 million tons of general cargo — more containers, cars, construction equipment and other cargo than ever before — surpassing 10 million tons for the third straight year, officials announced Wednesday. (Balt. Sun) 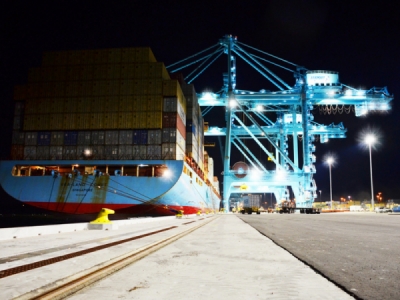 SSA Marine to Develop and Operate $238.7M Terminal For Jaxport

Photo Credit: JAXPORT The Jacksonville Port Authority (Jaxport) Board has voted to approve an agreement with SSA Marine to develop and operate a $238.7m international container terminal at its Blount Island Marine Terminal in the US for 25 years. The agreement has two five-year renewal options and includes several improvements to the new SSA Jacksonville… Read More 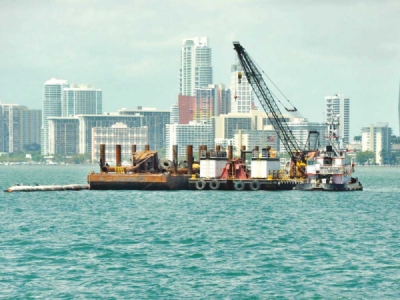 The decision on whether to proceed with another round of dredging at PortMiami will depend on results of a harbor simulation at an Army Corps of Engineers testing facility, part of $3 million study of the port, Corps personnel said last week. Miami-Dade commissioners in July authorized the county in fully funding the three-year study,… Read More 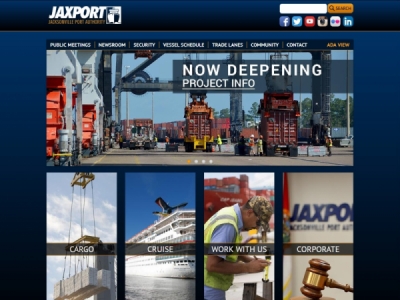 The Port of Corpus Christi could see a shakeup in its operations and governance, if a series of bills proposed by two state legislators gains traction in this year’s legislative session. State Rep. J.M. Lozano — whose district includes San Patricio County — has filed five separate bills all related to the Port of Corpus… Read More 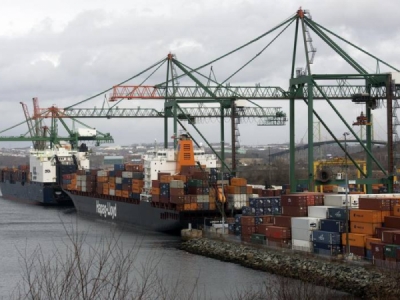 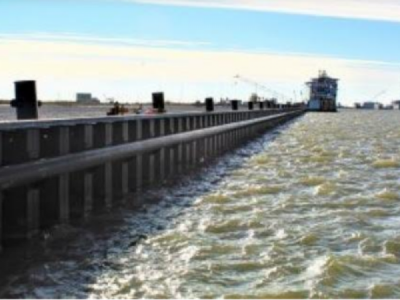 The Greater Lafourche Port Commission has completed a $12 million slip expansion project at Port Fourchon. “This project from start to finish demonstrates further our commissioner’s commitment to providing our customers in the Deepwater Offshore Energy Production sector with additional resources in the realm of potential future tenants who are already eyeing available lease space… Read More 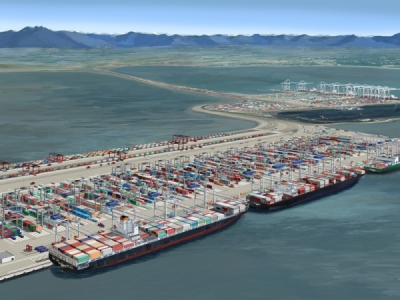 OTTAWA, March 1, 2019 /PRNewswire/ – The Review Panel established to conduct an environmental assessment of the proposed Roberts Bank Terminal 2 Project (the Project) has determined that the information provided by the Vancouver Fraser Port Authority can now be discussed at the public hearing. The Review Panel recognizes that a number of outstanding concerns… Read More 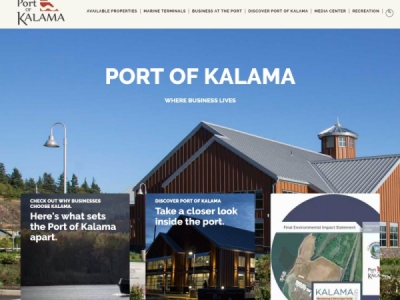 KALAMA, Wash. (AP) — Port of Kalama commissioners have awarded a $5.59 million contract to a Kelso contractor for street improvements at its Spencer Creek Business Park. The Daily News reports that Commissioner Randy Sweet said C&R Tractor and Landscaping’s bid, including sales tax, was “well under” the engineer’s estimate of $6.37 million. The work… Read More 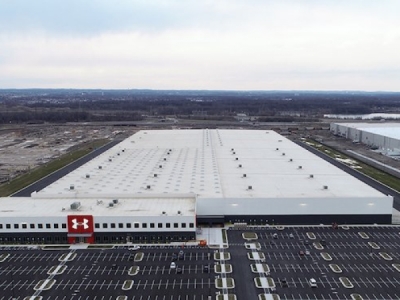