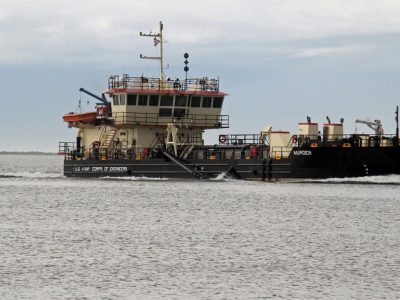 Shoaling near Ocracoke has forced the state to alter the schedule starting Friday for the Pamlico Sound ferries from the mainland to Ocracoke. The North Carolina Department of Transportation’s Ferry Division will be running an alternate schedule on Pamlico Sound between Cedar Island, Swan Quarter and Ocracoke because of critical shoaling issues in the ferry… Read More 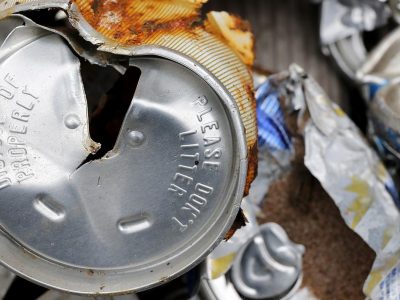 A study under the Rivers and Harbor Act of 1968 authorizes the U.S. Army Corps of Engineers to investigate the impact federal structures have on adjacent shorelines. Duluth Mayor Emily Larson has requested the U.S. Army Corps of Engineers investigate the environmental impact federal harbor structures have on Park Point’s shoreline. “We have a very… Read More 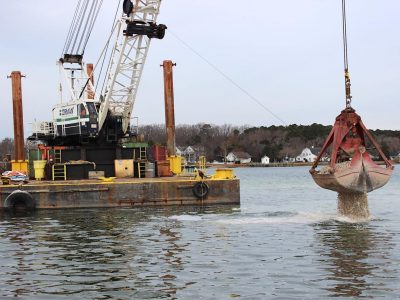 EASTON — The U.S. Army Corps of Engineers, Baltimore District, and federal and non-federal partners will resume construction of oyster reefs in early April in the Tred Avon River Oyster Sanctuary, ushering in the final stage of initial oyster restoration for the sanctuary. USACE awarded a $3.76 million contract March 9 to BlueForge, LLC, to… Read More 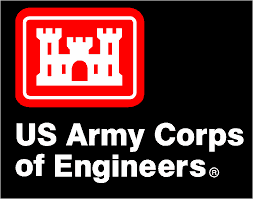 CONCORD, Mass. —  The U.S. Army Corps of Engineers, New England District announced today that lane restrictions will begin mid-April on the Sagamore Bridge spanning the Cape Cod Canal in Bourne, Massachusetts, due to scheduled maintenance work. Beginning April 12, 2021, vehicle travel over the bridge will be reduced from the current two lanes in… Read More 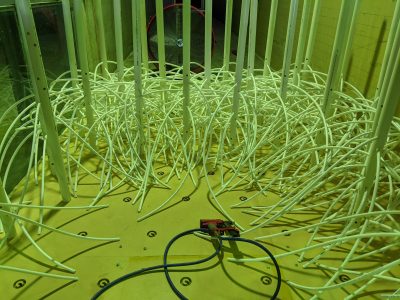 VICKSBURG, Miss. — Along the Florida coastline, forests of trees with a dense tangle of prop roots appear to be standing on stilts above the water. These trees, or mangroves, are not only magnificent to see, but are a key element in protecting coastlines and communities during coastal storms. Researchers at the U.S. Army Engineer… Read More 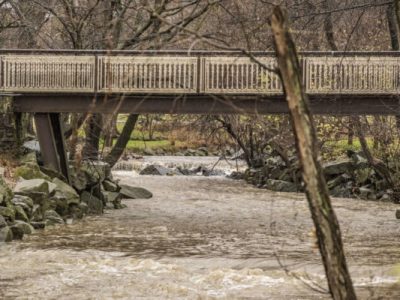 The County Board voted this weekend on an agreement with the City of Alexandria to dredge Four Mile Run in order to help mitigate flooding. The neighboring jurisdictions will split the costs related to permitting, designing, construction, and dredging Four Mile Run, from around I-395 to the Potomac River. “It’s time for us to undertake… Read More 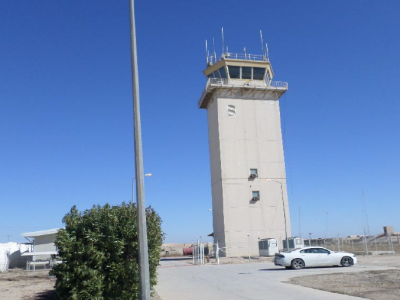 Most U.S. Army Corps of Engineers (USACE) districts have projects that can stretch hundreds of miles from their district’s physical location. Ensuring these projects are delivered on time, while upholding the high standards that USACE’s mission partners expect, can be a challenge. The USACE Transatlantic Middle East District (TAM) is no exception. TAM projects are… Read More 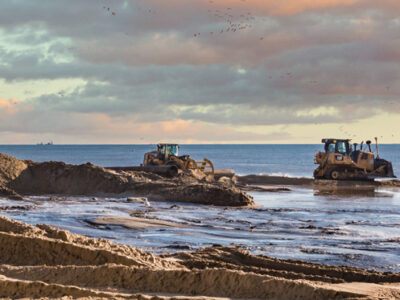 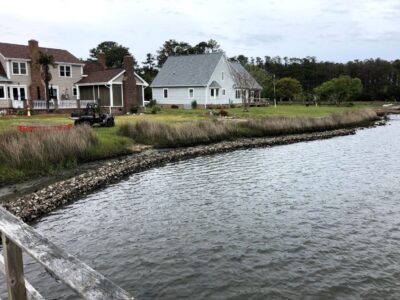 Construction will begin this week on living shoreline demonstration projects in Topsail Beach to reduce soundside erosion and maintain valuable fisheries habitat. The town has partnered with the North Carolina Coastal Federation to install four shorelines. Restoration Systems will begin constructing the first phase of the living shoreline this week along Banks Channel, near the soundside public… Read More 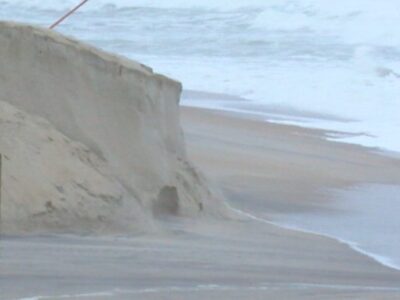 BRUNSWICK COUNTY, NC (WWAY) — The State of North Carolina and FEMA have approved more than $15.4 million to help the Town of Holden Beach restore sand and vegetation on the shoreline damaged by Hurricane Dorian in 2019. Funds for the project cover restoration of 555,000 cubic yards of beach sand and stabilization of 80,000… Read More 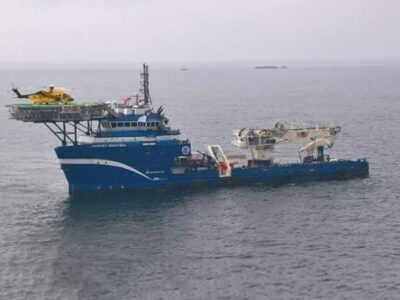 New Orleans, headquartered Harvey Gulf Subsea Solutions reports that it has been awarded U.S. Navy contract worth $4 million that will see it utilize the 302-foot, 2013-built Harvey Deep Sea to provide ROV support and personnel to work in conjunction with Navy personnel is support of a special operations project in the U.S. Gulf of… Read More 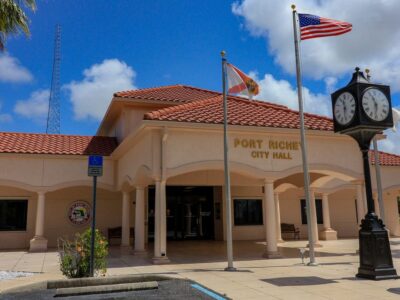 Grubbs Emergency Services, Low Bidder on Port Richey dredging project gets tentative approval at bid half of sole other bidder

The city manager is taking a deeper look. at the bid by Grubbs Emergency Services. PORT RICHEY — Months ago, Port Richey city officials balked at a bid for their long-awaited dredging project to improve boating on two channels. When only one bid came in and it was higher than the estimate, they rejected it…. Read More 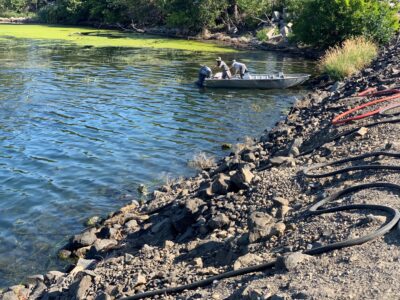 Butomus umbellatus may conjure up images of a hippopotamus belly, but in reality, it is flowering rush, an aquatic invasive plant species that poses a grave threat to the Columbia River Basin’s aquatic ecosystems. Flowering Rush is not native to the Pacific Northwest and its eradication is a focus for the US Army Corps of… Read More

PHILADELPHIA – The U.S. Army Corps of Engineers’ Philadelphia district is still accepting public and agency comments on a draft report that addresses the need for storm protection along a portion of the existing Cape May seawall, in the vicinity of Wilmington and Beach avenues. According to a release, in late February, the Army Corps… Read More 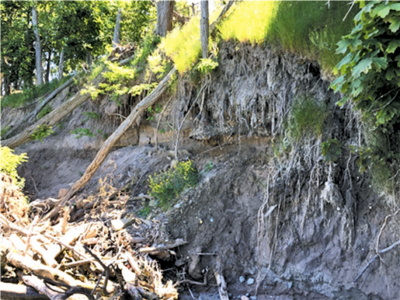