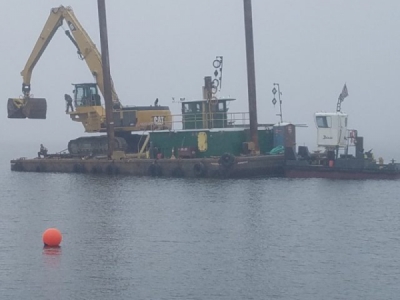 Brick residents driving along Route 35 on Wednesday may have noticed a sizable barge anchored off Bayview Park. According to officials, it’s part of a significant state dredging project that will improve depths in several channels in and around the Metedeconk River and upper Barnegat Bay. The dredging work, which began late last year, resumed… Read More 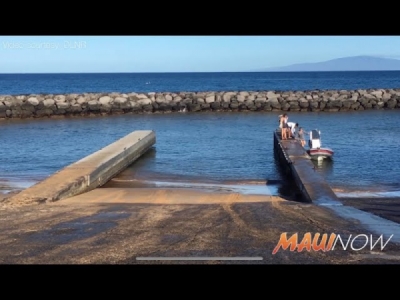 Goodfellow Bros. LLC has been contracted to dredge the entrance channel of the K?hei Boat Ramp this summer. The project is scheduled to begin on July 1 and has an estimated completion date of Nov. 4, 2019. According to the state Division of Boating and Ocean Recreation (DOBOR), the contract with Goodfellow was set up… Read More

Buffalo, NY – The U.S. Army Corps of Engineers, Buffalo District awarded a $1.364 million contract to conduct dredging of the federal navigation channel and harbor areas in Sandusky Harbor during summer 2019. The contract was awarded to Ryba Marine Construction Company, based in Cheboygan, Michigan on June 10, 2019. Under this contract, approximately 324,000… Read More 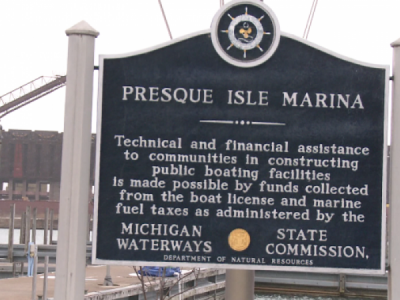 MARQUETTE — Construction of a new floating pier system for the Presque Isle Marina at the north end of Lakeshore Boulevard in Marquette is anticipated to begin this fall. The Marquette City Commission at its Monday meeting unanimously approved a construction contract with Associated Contractors LLC in conjunction with Kokosing Industrial-Durocher Marine Division for work… Read More

VIRGINIA BEACH, Va. – Although not even officially summer, the city of Virginia Beach and Norfolk District, U.S. Army Corps of Engineers are already preparing for winter. The district has awarded the Sandbridge Hurricane Protection and Beach Renourishment project contract to Great Lakes Dredge and Dock Company. The Norfolk District, in partnership with the city,… Read More 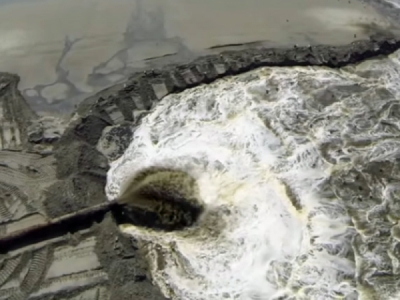 Flagler About To Sign 50-Year, $100 Million Deal to Rebuild 2.6 Miles of Dunes in Flagler Beach. It Has Only a Fraction of the Money.

The Flagler County Commission on Monday is on the verge of approving an agreement with the U.S. Army Corps of Engineers to “renourish” 2.6 miles of beaches in Flagler Beach. It is one of the most consequential and costly agreements the county will be signing in years, its cost and engineering feat dwarfing even the… Read More 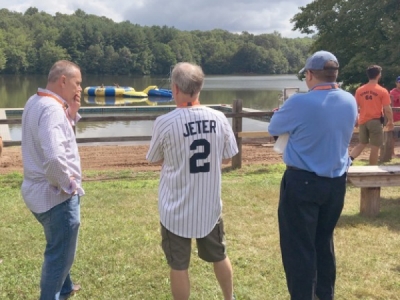 The Southington Town Council voted unanimously in favor of supporting a neighborhood assistance grant application of up to $150,000 for YMCA Camp Sloper’s “Save Sloper Pond” initiative. Southington YMCA CEO Mark Pooler said the pond is following its natural life course by slowly filling in with silt and sediment. Ponds eventually fill in and become… Read More 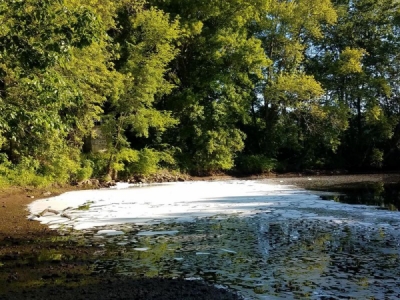 State officials are considering the possibility of dredging a section of the Farmington River in Windsor contaminated by a spill of firefighting foam containing the hazardous chemical compounds called PFAS. Liz Lacy, a National Park Service official, said Thursday that she’s been told by a Connecticut environmental official there “could be some dredging” of the… Read More

PHILADELPHIA (AP) — A proposal to build a $96 million pier in New Jersey, potentially to load tankers with liquid fuels produced from Pennsylvania’s vast Marcellus Shale natural gas reservoir, received the unanimous approval Wednesday of the Delaware River Basin Commission. The commission’s approval came over the protests of environmental activists, who had opposed the… Read More 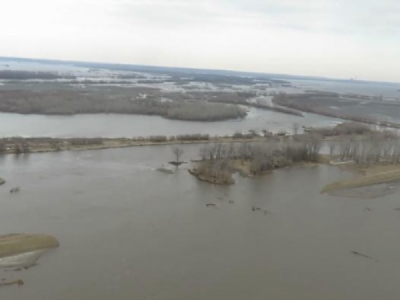 (Watson) — Repairs are scheduled for a section of damaged Missouri River levee near Watson. The U.S. Army Corps of Engineers announced that a contract has been awarded to Weston Solutions for initial breach repairs to the L550-561 levee system. Corps officials have identified four breaches along the levee system at that location due to… Read More 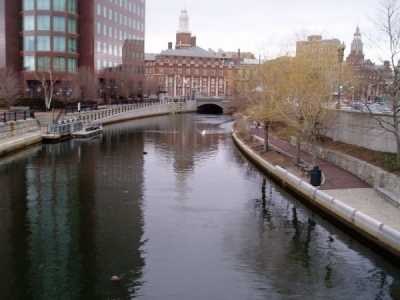 Please find a link below to an Invitation to Bid, plans, and other relevant materials for the Waterfire Dredge Project, on the Providence and Woonasquatucket Rivers, Providence, Rhode Island. Note there is a mandatory pre-bid conference to be held at the site, on 6/25/2019 at 12:30 PM. The conference will start at the intersection of… Read More

A plan to dredge the sand currently choking Sandwich’s Old Harbor is “feasible and permittable,” even though such a project would disturb environmentally sensitive wildlife habitats, the town’s beach consultant has determined. But the project will require permits from more than 30 state and federal regulatory agencies and it will not happen quickly, Woods Hole… Read More 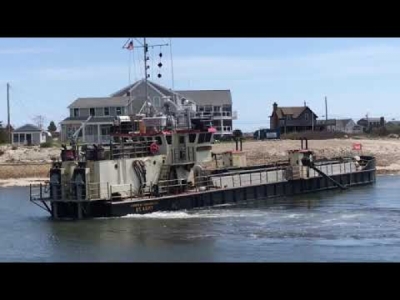 A long-anticipated dredging project set to start next month at the entrance to the South River is expected to solve issues that have plagued boaters in the area for years. The river bottom will be dredged from where the North and South Rivers meet, an area known as “The Spit” by locals, south to Trouant… Read More 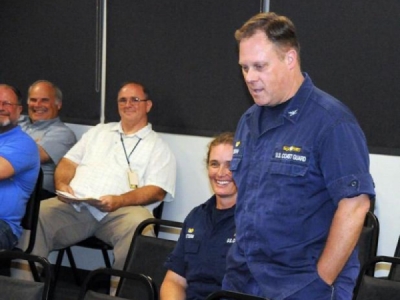 Relief may soon be on the way to dredge the Morgan City area’s waterways that are full of sediment and almost certain to get worse as the high water recedes. The U.S. Army Corps of Engineers is severely short on funding to dredging the Berwick Bay harbor and nearby areas, said Tim Connell, Atchafalaya region… Read More