VICKSBURG, Miss. – The U.S. Army Corps of Engineers (USACE) Vicksburg District has announced that its Work Plan for the 2020 fiscal year includes $102 million in funding for its civil works program, the largest amount of funding since the 2013 fiscal year. The Work Plan will fund projects, programs and activities that received funding… Read More 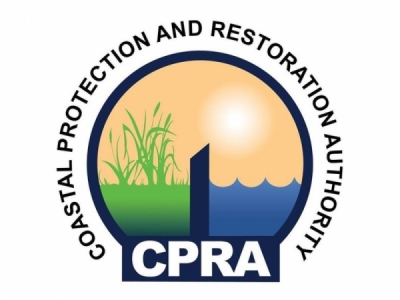 A coalition of federal agencies and the state of Louisiana has voted to approve four coastal restoration projects for design funding and two for construction funding. A news release said the four projects approved for Phase I design funding with a combined cost of nearly $14 million include North Delacroix Marsh Creation and Terracing, Phoenix… Read More 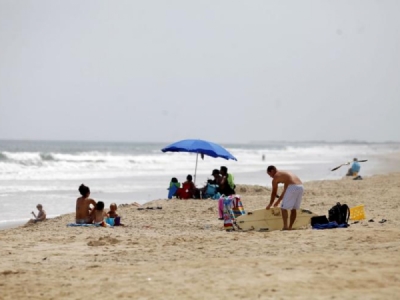 After a long wait, Sandbridge Beach will finally get its share of storm protection. The U.S. Army Corps of Engineers, Norfolk District, will begin mobilizing equipment soon at Little Island Park to replenish the beach with sand. The 5-mile project area will stretch from the Dam Neck Fleet Training Center to Back Bay National Wildlife… Read More 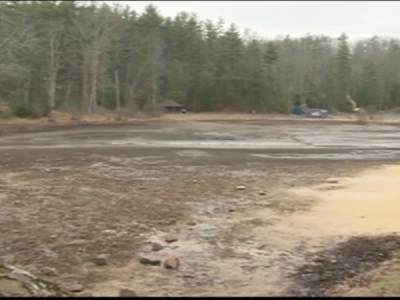 HUNTINGDON COUNTY, Pa. (WJAC) — Work on the dam-dredging project is set to begin this week at Whipple Dam State Park in Jackson Township, Huntingdon County. Greenwood Furnace State Park complex manager Michael Dinsmore says trees will be cleared and 42,000 cubic yards of sediment will be removed from the lake bed. He says all… Read More 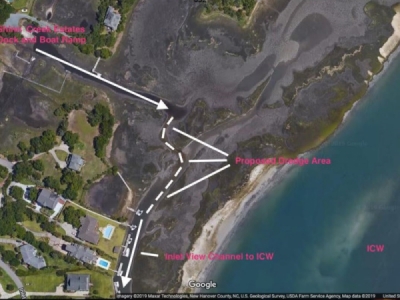 The Coastal Resources Commission granted a variance Wednesday to the Shinn Creek Estates Homeowners Association in Wilmington to perform dredging in a primary nursery area. PNAs are Marine Fisheries Commission-designated wetlands and shallow waters that provide habitat for juvenile finfish and crustaceans. The action Wednesday follows the Division of Coastal Management’s denial of the HOA’s… Read More 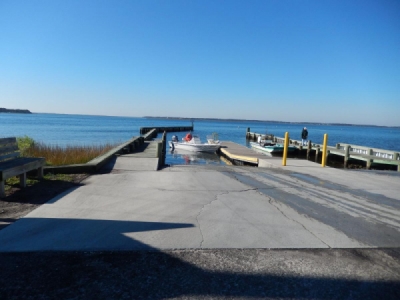 County to dredge pair of waterways 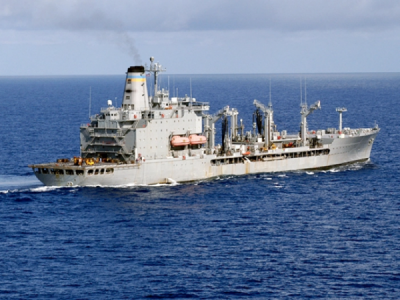 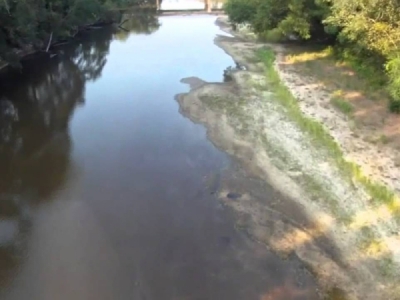 AKE CHARLES, La. (AP) — Port officials in Lake Charles are hailing $46 million in federal funding that is going toward a project designed to improve navigation to port facilities in Lake Charles. The money for the Calcasieu River and Pass Project was included in the Army Corps of Engineers’ funding plan that was announced… Read More

DNREC expected increase over 2018 estimate of $3.6 million The view from the sidewalk on the bridge crossing the Indian River Inlet shows the beach on the north side of the inlet has received a significant influx of sand this winter from the Massey’s Ditch dredging project and the bypass system that moves sand from… Read More 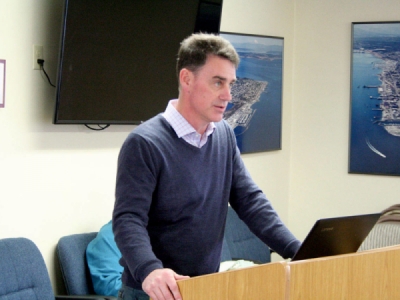 Port of Port Townsend commissioners to consider proposal PORT TOWNSEND — A preferred alternative to replace the south breakwater at Point Hudson could be under construction as early as winter 2021, an engineering firm said. The proposal, presented Wednesday during a Port of Port Townsend commission workshop, would cost between $5.5 million and $6.5 million,… Read More 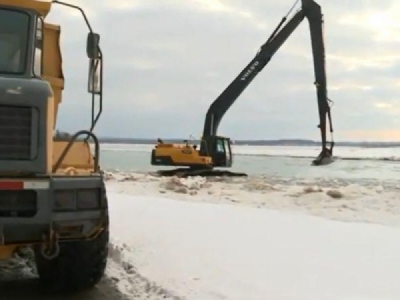 Twenty sites along the Lake Ontario shoreline and the St. Lawrence River have been selected for dredging in order to prevent future flooding. Governor Andrew Cuomo made the announcement during a stop on Wednesday at Sandy Pond in Oswego County. The first round of dredging is already complete – in Port Bay, Wayne County. Other… Read More 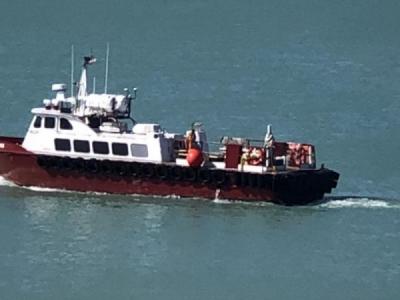 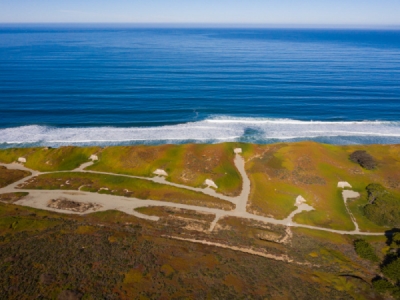 Major new oceanfront campground to be built along Monterey Bay

SEASIDE — For 77 years, Fort Ord near Monterey was a sprawling Army base thick with artillery pieces, wooden barracks and infantrymen taking target practice with rifles and machine guns. More than 2 million men and women served there between 1917 and 1994, including soldiers who battled in World War I, stormed the beaches in… Read More