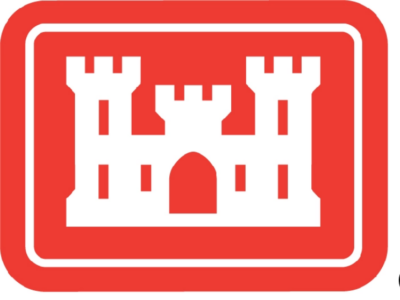 The U.S. Army Corps of Engineers is placing dredged sand on the North Reach section of Brevard County beaches. The Brevard County Shore Protection Project will put about 465,000 cubic yards of sand on the southern four miles of beach from Patrick Space Force Base to North 2nd Street in Cocoa Beach. They are presently… Read More 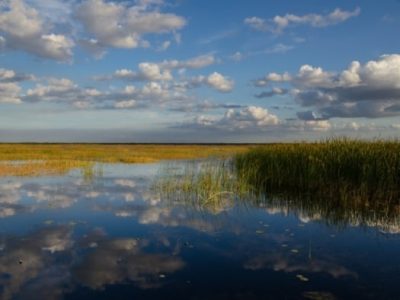 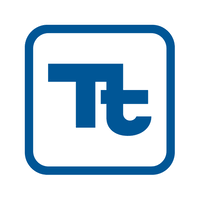 PASADENA, Calif.–(BUSINESS WIRE)–Tetra Tech, a leading provider of high-end consulting and engineering services, announced today that the U.S. Army Corps of Engineers, Louisville District awarded the Company a $49 million, multiple-award, architecture and engineering services contract to support facilities throughout the United States. Under this five-year contract, Tetra Tech will provide environmental services for the… Read More 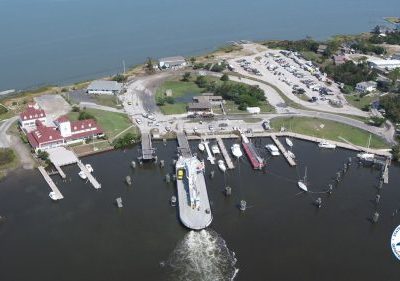 The N.C. Department of Transportation’s Ferry Division is extending the alternate schedule on Pamlico Sound between Cedar Island, Swan Quarter and Ocracoke through April 12 due to continued shoaling issues in the ferry channel just outside of Ocracoke’s Silver Lake Harbor. The schedule through April 12, weather permitting, is as follows: Ocracoke to Cedar Island:… Read More 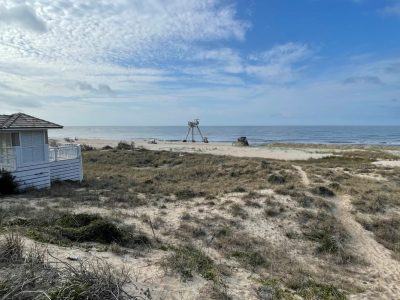 BALD HEAD ISLAND, NC (WWAY) — A dredging project that has been happening since January on Bald Head Island is nearing completion. The Village of Bald Head Island says the Wilmington Harbor Inner Ocean Bar Project is expected to be finished on Friday, April 2. The project was to dredge the federal navigation channel reaches… Read More 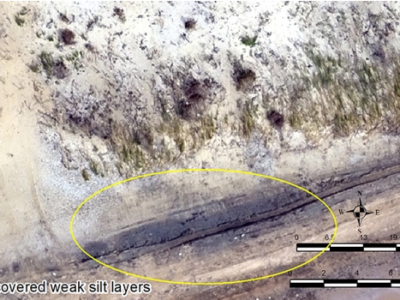 A coastal rehabilitation project aimed at repairing an area of Sabine Pass will restore a local coastline to where it was 100 years ago, officials say. “It will stop saltwater intrusion into the 128 acres of marsh north of the beach, improve the health of the marsh; contribute to the finfish and crab habitat, the… Read More 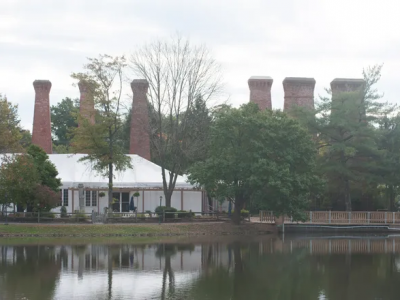 The U.S. Environmental Protection Agency (EPA) released Thursday a proposal for the next phase of the Sherwin-Williams/Hilliards Creek Superfund site. The proposal calls for dredging of contaminated sediment and excavation and capping of floodplain soil at Silver Lake, Bridgewood Lake, Kirkwood Lake, and Hilliards Creek between Gibbsboro, Voorhees and Lindenwold. Silver Lake and the creek… Read More 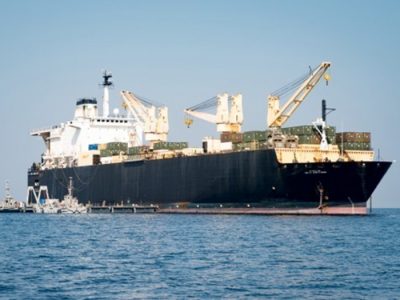 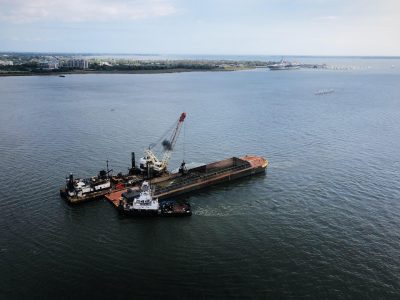 The Charleston District has had many influential projects over the last 150 years that continue to have an impact today. At the same time, the District is currently working on hundreds of different projects throughout Charleston, the state of South Carolina and the entire southeast. While all these projects will have a great impact on… Read More 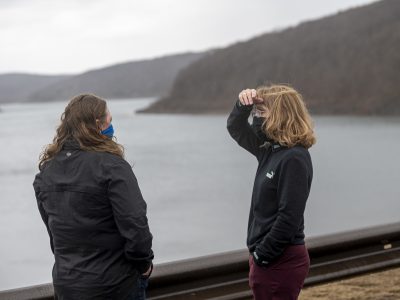 WILCOX, Pa. — After seven years of construction at the dam of East Branch Clarion River Lake, and more than a decade of lowered water levels, the reservoir and dam will reopen in late May with a ribbon-cutting ceremony and an open house event. The dam repairs addressed a “bus-sized” hole in the dam that… Read More 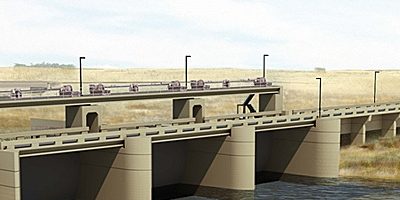 DULUTH, Minn. (AP) — Duluth’s mayor is pressing the U.S. Army Corps of Engineers to investigate whether the agency is responsible for erosion along a six-mile stretch of Lake Superior beach. The Minneapolis Star Tribune reported that Mayor Emily Larson sent a letter March 12 to the corps to investigate whether its maintenance work on… Read More

Corps awards a $2.2 million contract for the Fargo-Moorhead diversion project 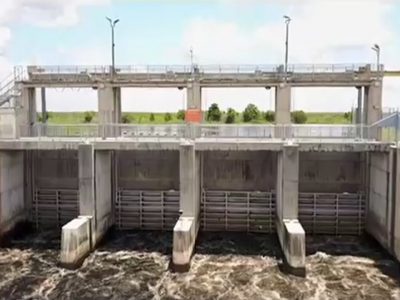 JACKSONVILLE, Fla. — The U.S. Army Corps of Engineers (USACE) Jacksonville District will reduce Lake Okeechobee releases to coastal estuaries beginning Saturday in an effort to slow the lake’s recession rate.. Releases to the Caloosahatchee will be reduced to 1,200 cubic feet per second (cfs) as measured at the W.P. Franklin Lock and Dam (S-79)… Read More