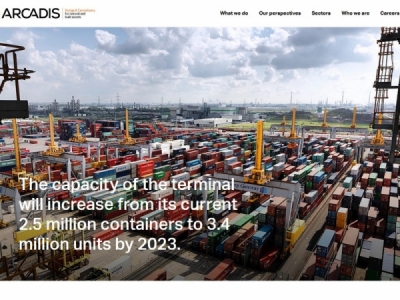 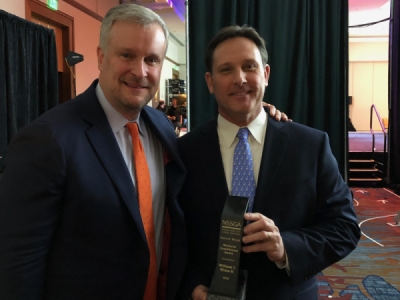 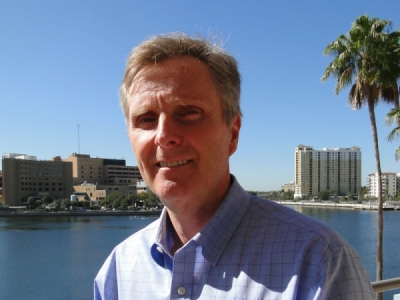 Meeco Sullivan has announced the retirement of Steve Sullivan, president and CEO. Sullivan has been with the company for 38 years having begun his career at Sullivan Flotation Systems in Warwick, New York, in 1980. He held a variety of operational, sales and management positions before becoming president in 1995. Sullivan, with his brother Robert,… Read More 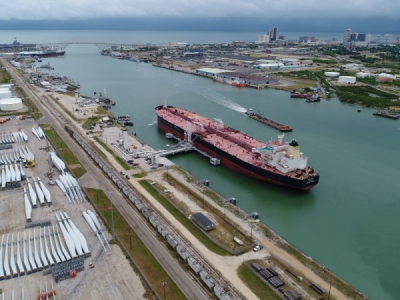 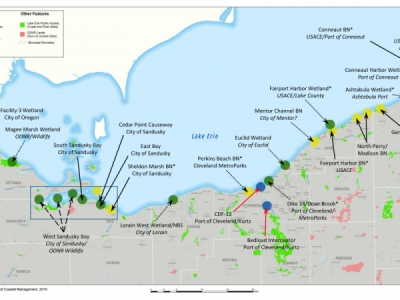 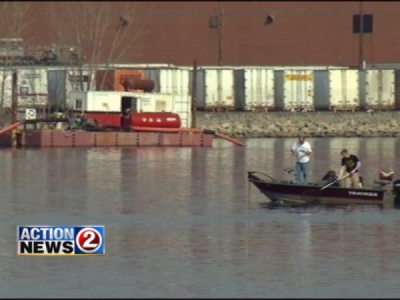 Fishing boat passes a PCB dredging barge on the Fox River (WBAY file photo) GREEN BAY, Wis. (WBAY) – The Environmental Protection Agency says the decades-long legal battle over contamination of the Fox River is over. A final settlement was reached to cover the past and future costs of the PCB cleanup. According to the… Read More 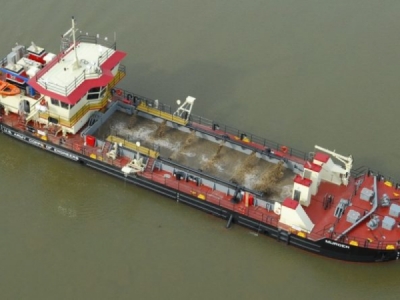 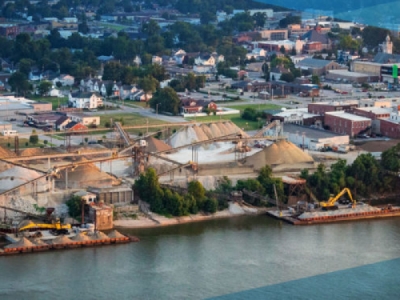 Aerial view of Yager Materials | Photo by AP Imagery Carmeuse Lime & Stone (Carmeuse) and Yager Materials are pleased to announce that Carmeuse has acquired Yager Materials and its subsidiaries. By acquiring Yager, Carmeuse expands its presence in the construction market. “We are very excited with this acquisition, which is consistent with our long-term… Read More 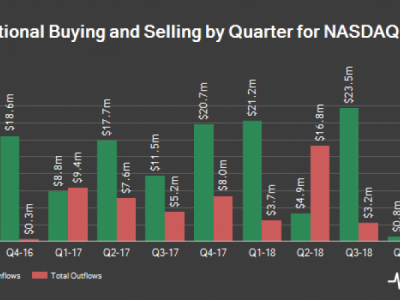 Virtu Financial LLC acquired a new stake in Great Lakes Dredge & Dock Co. (NASDAQ:GLDD) during the fourth quarter, according to its most recent 13F filing with the Securities and Exchange Commission. The firm acquired 34,553 shares of the construction company’s stock, valued at approximately $229,000. Virtu Financial LLC owned approximately 0.06% of Great Lakes… Read More 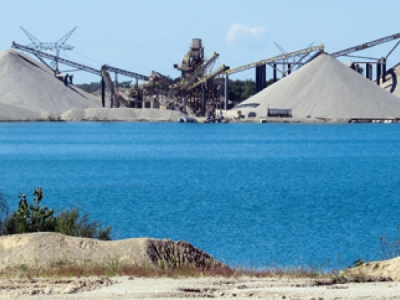 Super Aggregates Builds For The Future

Super Aggregates’ Marengo Materials dredging operation, which lies just to the west of Chicago, is stockpiling material for future growth. Super Aggregates, co-owned by Dan Plote of Plote Construction and Jack Pease, has been a sand and gravel producer in northern Illinois and southern Wisconsin since 1970, offering a wide variety of products. Its Marengo… Read More 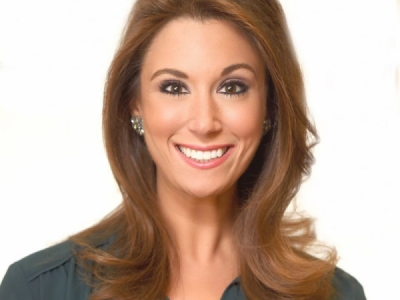 St. Bernard resident Rachel Nunez is the newest member of the St. Bernard Port, Harbor and Terminal District’s Board of Commissioners. Nunez was endorsed by State Rep. Ray Garafalo and Sen. Sharon Hewitt and appointed by Gov. John Bel Edwards. This volunteer position plays a vital role in the port’s operations. Nunez will serve as… Read More