DredgeWire exclusive Chicago Illinois, June 5, 2019 – GLDD Dredging President Dave Simonelli opened the formal WEDA Annual Meeting with a keynote address on the 130+ year history of the company, featuring such highlights and project achievements such as the “reversal” of the Chicago River, the reclamation of Northerly Island and the Lincoln Park Extension…. Read More 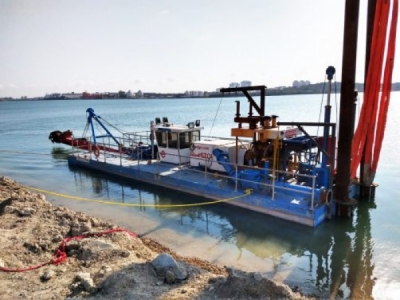 The Altamira port complex in the state of Tamaulipas, Mexico, is one of the four largest ports in Mexico. Altamira is part of a large industrial complex dedicated logistics of items such as LNG, petrochemicals, industrial components, and commodities. At the moment, two Ellicott dredges are operating or about to begin a port dredging project… Read More 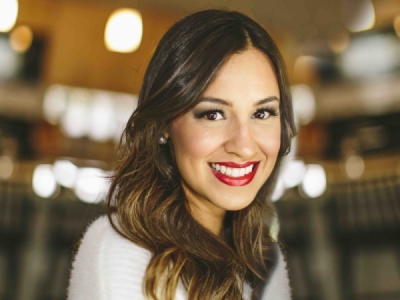 Leah (Martinez) Cook has joined Port Houston as director of marketing and branding. In her role, Cook will be responsible for all activities related to conceptualising, implementing and executing Port Houston’s market strategy. Cook most recently served as director of marketing, public relations and communications at Intermarine. Among her various responsibilities she successfully executed two… Read More 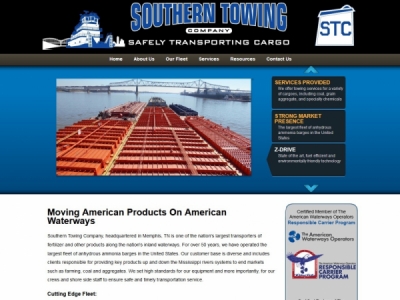 CC Industries (“CCI”) has acquired Southern Towing Company (“STC”) from Trive Capital. This acquisition broadens CCI’s portfolio of industry leading industrial companies. Founded in 1958, and headquartered in Memphis, Tennessee, STC is one of the largest operators of towboats and barges along the inland waterways of the United States. Southern Towing provides marine transportation of… Read More 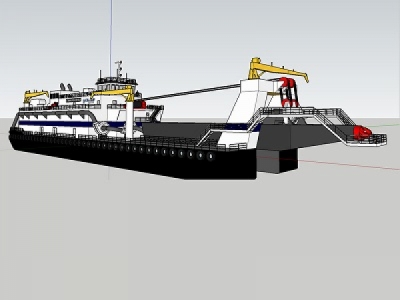 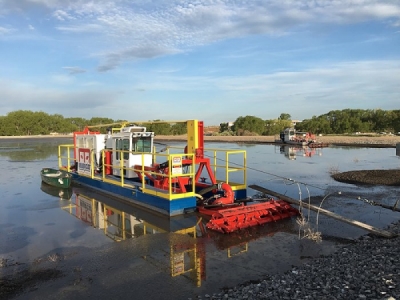 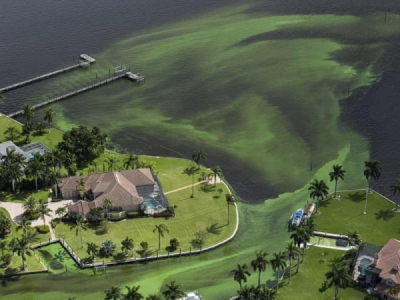 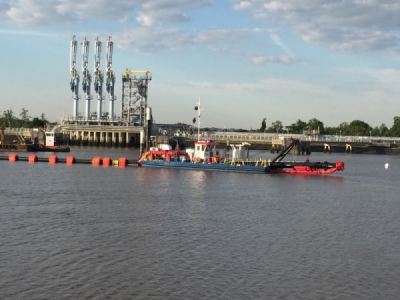 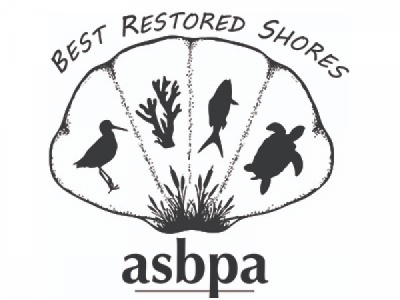 ASBPA is excited to introduce the Best Restored Shores Award to recognize projects that enhance the environment, including low-energy or moderate-energy shorelines. Nominations for the inaugural 2019 awards will be accepted through July 12. The award-winning projects could include: – Back bay projects – Living shoreline projects (including large freshwater lakes) – Beneficial use of… Read More

Great Lakes Dredge & Dock has shared current pictures of their equipment on the Jacksonville deepening project , contract B.

Shown below are Clams, 53, 54, and 55 along with the backhoe dredge New York and CSD Texas” 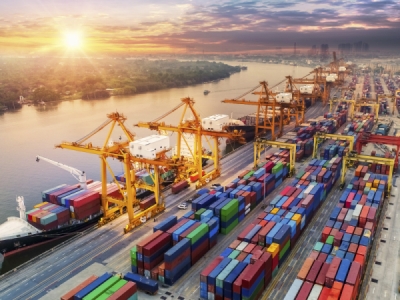 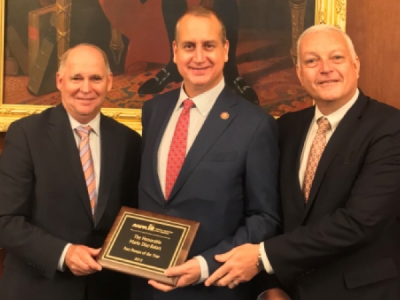 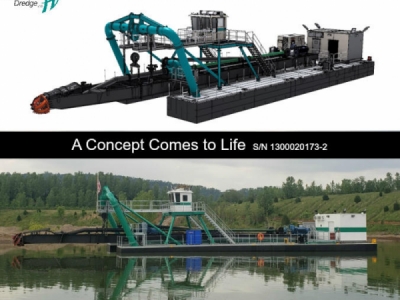 It is always fun for our team to take a concept and see it come to life. Another DSC Marlin Class Dredge on the water! www.dscdredge.com#DSCDredge#TheRightChoice#DredgeLife Source: linkedin.com 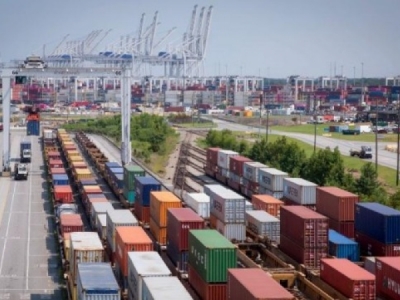 William D. McKnight has been elected the new Chairman of Georgia Ports Authority (GPA). McKnight, who has served as vice chairman since 2018, will assume his new responsibilities July 1. “I’m excited to help lead the GPA at a time when Gov. Kemp has made the success of small business a major priority,” McKnight said…. Read More 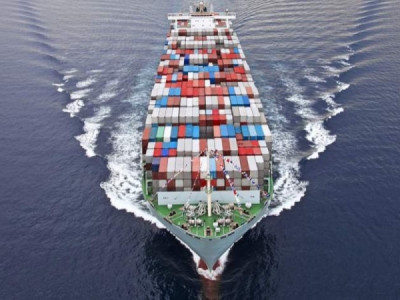 The contract involves the Northwest Seaport Alliance’s Terminal 5 Improvements Project, which aims to modernize it to handle larger container vessels Investors on Wednesday boosted shares of Orion Group Holdings Inc (NYSE:ORN) after the specialty construction company announced the Port of Seattle has awarded it a $160 million contract. The contract involves the Northwest Seaport… Read More