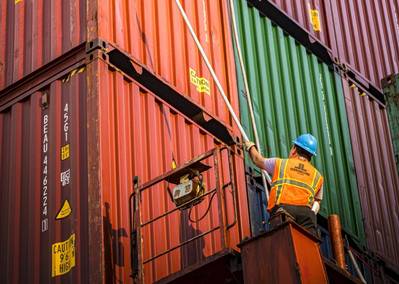 Container activity at Port Houston remained solid in January, easily surpassing the 250,000-unit mark and setting the stage for a strong 2021 if that pace continues.

The number of containers handled in January 2021 was the second-highest January on record, behind only January of 2020. Port Houston handled 255,039, twenty-foot equivalent units (TEUs), compared to January of last year, when 268,773,000 TEUs were handed.

Bulk cargo was up 33% in January compared to a year ago. The import and export of bagged goods was up considerably. Steel remains down.

The high levels of cargo activity were reached despite the adverse effects of the COVID-19 pandemic and its impact on global commerce. Cargo began slowing worldwide in March of 2020 and continued through the summer. Despite the pandemic interruption, our volume recovery is strong.

“We are committed to do our part  keep international commerce flowing and to make sure consumers get their necessities, including food and medical supplies,” said Port Houston Executive Director Roger Guenther. “And all of us at Port Houston are focused on providing the top-notch service we are known for.”

Port Houston is the sixth largest container port in the United States and is the dominant container port on the U.S. Gulf Coast, handling  more than two-thirds of all the containers in the gulf. 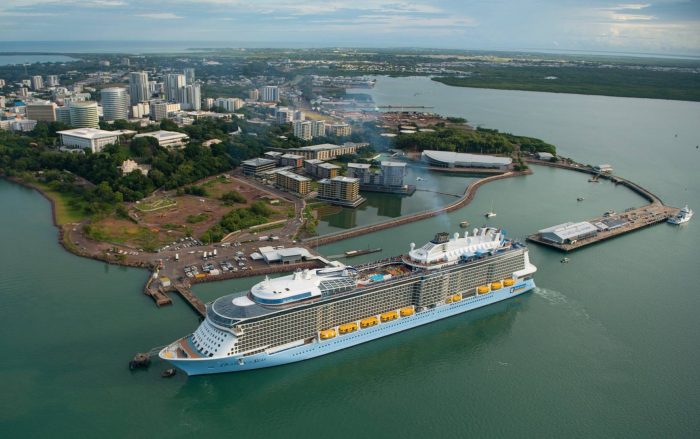 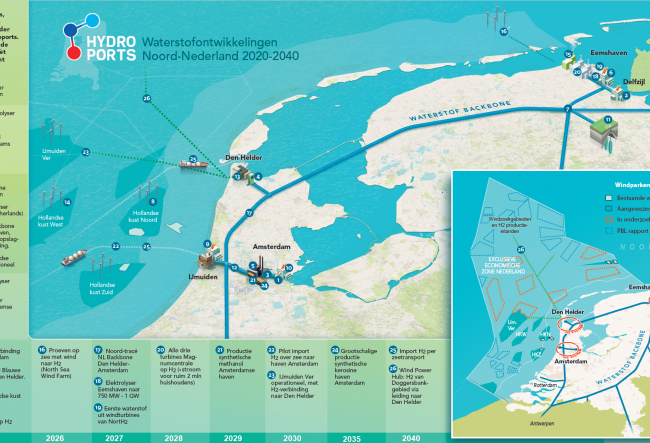 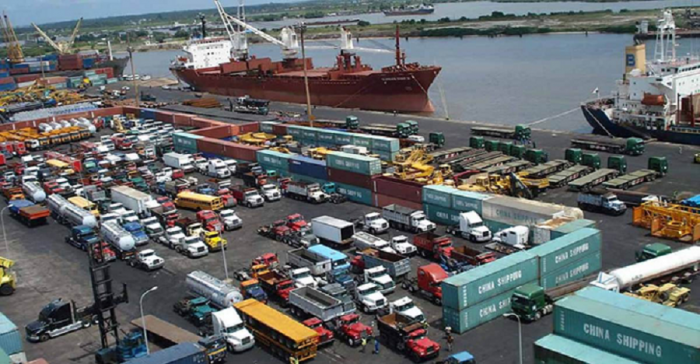 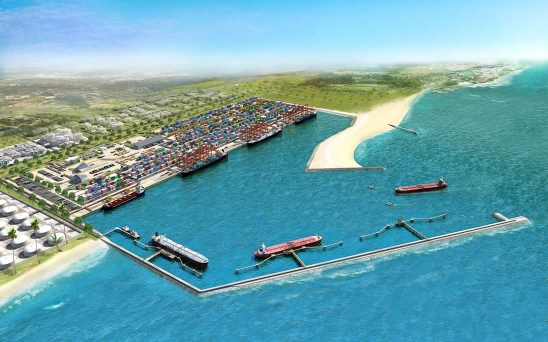 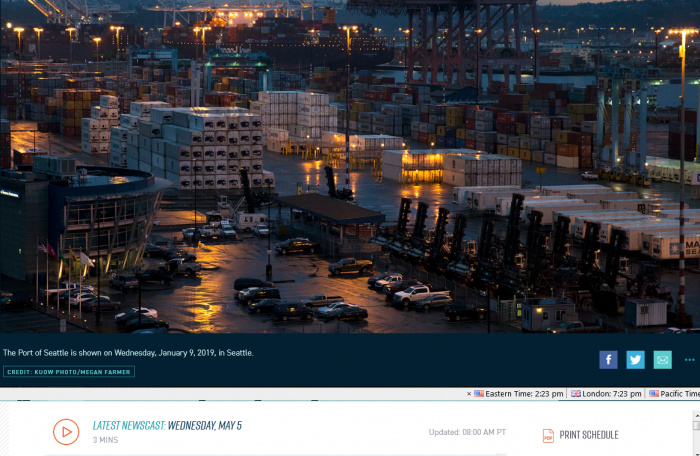