‘This unnatural, mechanized extraction is propelled by material greed without any concern for river’s ecology, Kashmir environment’

Srinagar: Unscientific, illegal and uncontrolled sand extraction in river Jhelum by firms and individuals is precipitating an ecological disaster which shall be greater in magnitude than the flood that devastated Kashmir in September 2014, say experts.

“This entire process of extraction of micro minerals in Jhelum, mostly by firms from Rajasthan, Haryana, Kolkatta and other states, is unscientific, and unnatural. It is playing havoc with the ecology of the river. It shall have disastrous effects for the entire Valley,” warned Aijaz Rasool, a hydrualic engineering expert.

According to Rasool, Jhelum is the lifeline of Kashmir. Its catchment has been degraded and needs dredging. But before extraction of the sediment from the river, a satellite mapping is required. This survey only can tell us as to how much of the residue is to be cleared at a particular point.

“The current micro mineral extraction conducted by non-Kashmiri firms in Jhelum is driven by profit, has no surveillance or any regard for the ecology of the rivers system. It a mafia being operated in Kashmir,” he said.

The contractors had got the extraction rights of Kashmir minerals after the Government of India in 2019 abrogated Article 35-A of the Constitution which defined and reserved land and job rights for the permanent residents of Jammu and Kashmir.

Environmental lawyer Nadeem Qadri, an amicus curie in a public interest petition in High Court on the issues facing river Jhelum, says that an ecological tragedy was invited with the e-auctioning of the extraction of minor minerals in September 2019 for bidders across India.

“The e-auction was initiated by the Geology and Mining Department when J&K was under a communication blockade. The non-Kashmiri mining contractors largely benefitted from this siege,” said Qadri.

Official statistics reveal that 400 minor mineral blocks were auctioned in December 2019 and nearly all of them were bagged by non-J&K contractors. The contracts were assigned against a royalty of Rs 25 crores towards the union territory, reveals the official data.

In Srinagar, all the 10 mining blocks in Jhelum were handed over to non-local contractors for Rs 5.8 crores. The pattern is repeated in other districts of the Valley through which Jhelum meanders, says the data.

“The unscientific dredging and loot of the river’s minor minerals had in fact started much before 2019,” recalls the hydraulic expert Ajaz Rasool.

Post-2014 floods, he said the government had handed over the contract to a Kolkatta-based company.

“The company used suckers between Shivpora to Qamarwari area of the city. This excavation affected not only the river bed but its embankments as well. The operation was restricted to this part of the river as it was more remunerative for the company although disadvantageous to the river system. Most of the buildings lining the river banks in the city were on the verge of collapse due to this unempirical activity,” he said.

The operation was stopped only after public furore, but the damage had already being done to the river bed, say experts.

Ironically the sand excavation restarted in the aftermath of the 2019 e-auction is being carried out despite a clear no by the J&K Environmental Appraisal Committee.

Manzoor Ahmed Tak, member EAC said “there is no legal sanction for any in-water mechanized mining as were awarded in the contracts”.

Tak said mining clearance cannot be given unless it has gone through a process of scientific evaluation. “We don’t know how dredging in the river is being conducted despite the Environmental Committee having returned the applications with observations – ‘not being in conformity with the provisions of environmental law’.”

Aquatic ecological experts are also wary of mechanical excavations in Jhelum and its tributaries.

“It will weaken its embankments and enhance the recurrence of devastating floods” cautioned Dr Ashok Pandit, a former Professor at the School of Earth & Environmental Sciences, University of Kashmir.

The traditional excavations by locals was more natural and in tune with the river ecosystem. “The dredging by outsiders” according to Prof Pandit “is a threat to the survival of Schizothorax (Kaeshir gad). the indigenous fish species of Kashmir”.

This fish is already endangered, any interference with its habitat will result in losing an important form of life on the earth, Prof Pandit said. 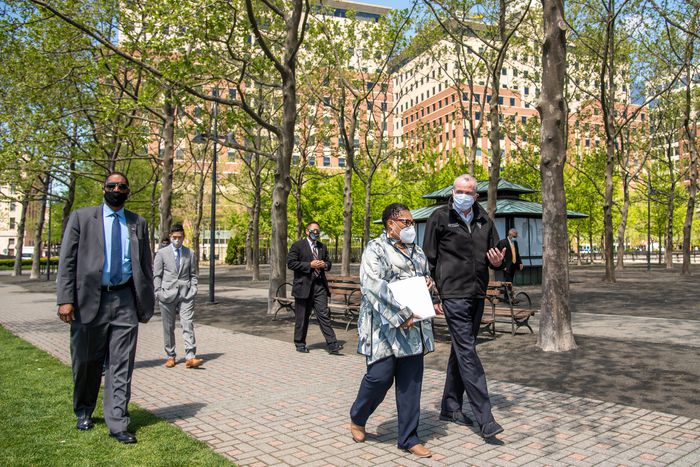 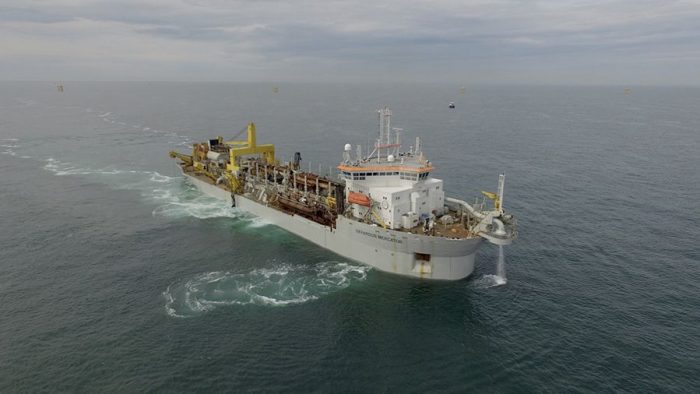 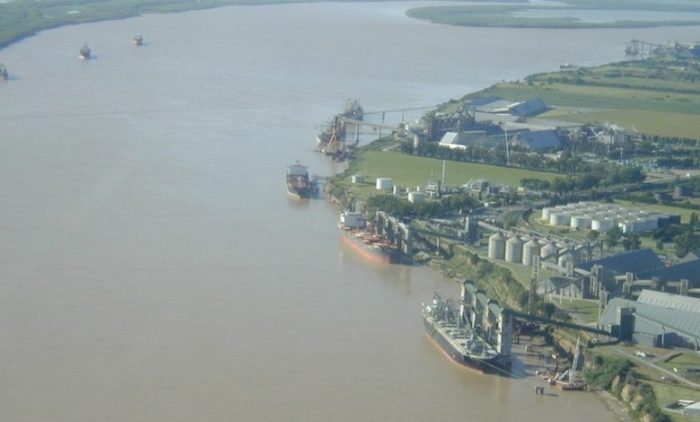 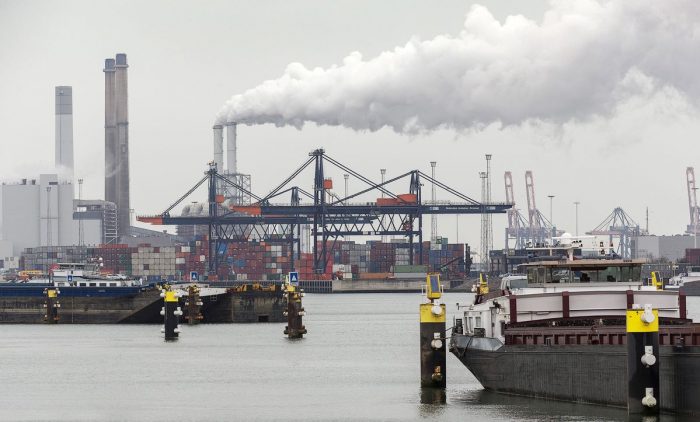 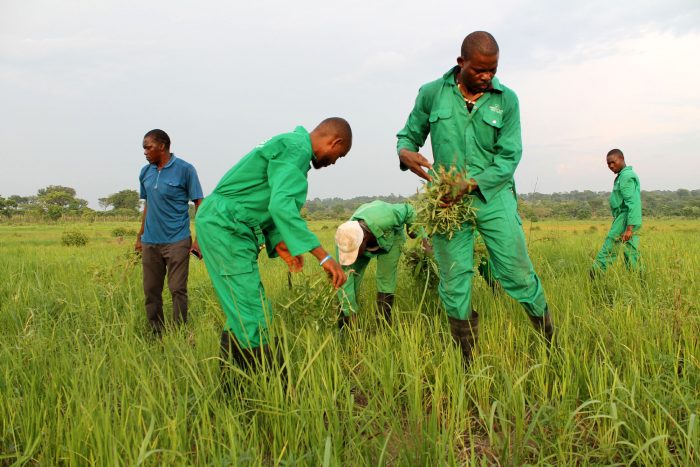