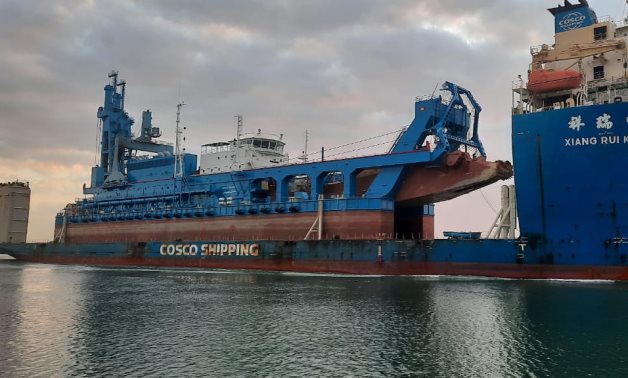 CAIRO – 11 April 2021: Egypt’s cutter suction dredger (CSD) “Mohab Mamish” was successfully floated in the Suez Canal after being separated from the heavy load carrier “XIANG RUI KOU,” on Sunday.
The floating process took place in the Great Bitter Lakes in Ismailia’s Fayed, and the Suez Canal Authority used four giant tugboats to tow it, Youm7 reported.
“Mohab Mamish,” the largest dredger in the Middle East, joined the Suez Canal’s fleet after its arrival at the Port Said port on Friday evening on board “XIANG RUI KOU.”
The newly-built dredger arrived at the port, along with the north convoy [a group of ships that are bound from the Mediterranean Sea to the Red Sea], coming from the port of Rotterdam, the Netherlands, said Suez Canal Authority Chairperson Admiral Osama Rabie in a statement on Saturday.
Here is basic information about the dredger:
1-    Mohab Mamish is 147.4 meters in length and 23 meters in width, he said, adding that it can dredge to the depth of 35 meters, with a capacity of 29,190 kilowatts.
2-    Equipped with one submerged – and two inboard – dredge pumps, the installed cutter power will be 4,800kW.
3-    Mohab Mamish is one of two CSDs in accordance with a contract signed between the authority and the IHC Shipyard in October 2017.
4-    The launch of the dredger took place by the Dutch company on May 15, 2020 as it was transferred from the floating dry dock at the Dutch shipyard to the water.
5-    Its productivity is 3600 m3 of sand per hour over the length of 4 km.
6-    The second CSD “Hussein Tantawy” is expected to join the Suez Canal Authority’s fleet in August, as it was announced by Admiral Rabie in a press conference on March 27, 2021.
7-    As per President Abdel Fattah El Sisi’s 2023 strategy to maximize the authority’s assets, Egypt contracted with the Dutch company to build these CSDs for EUR 300 million.
Source 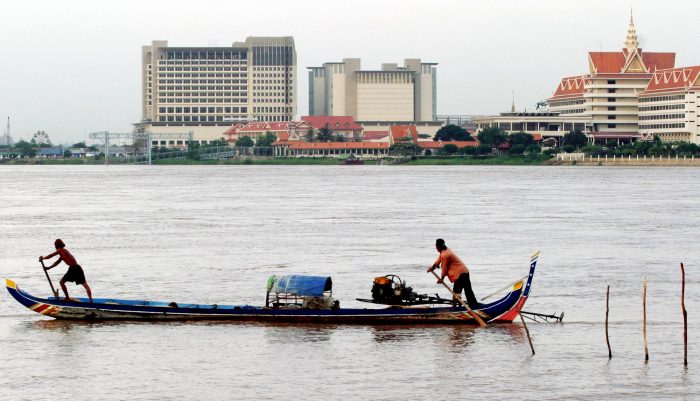 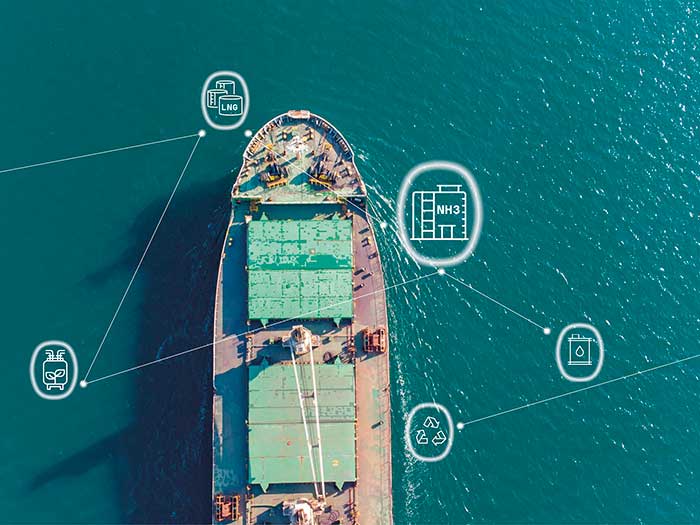 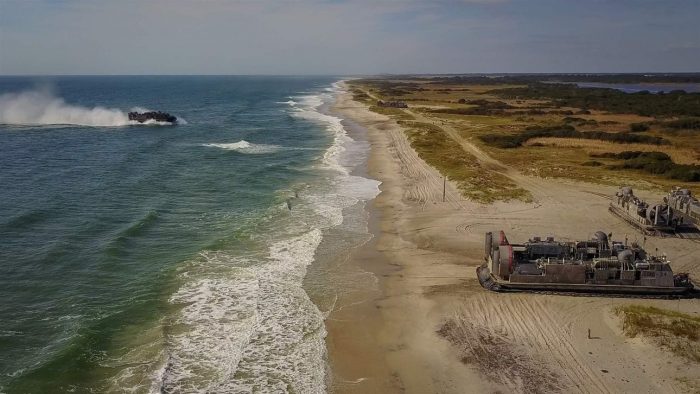 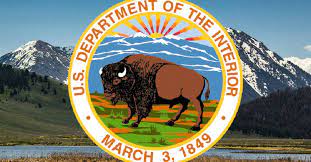 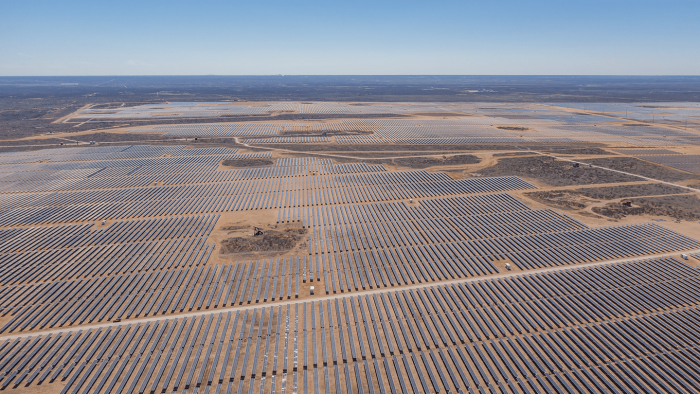