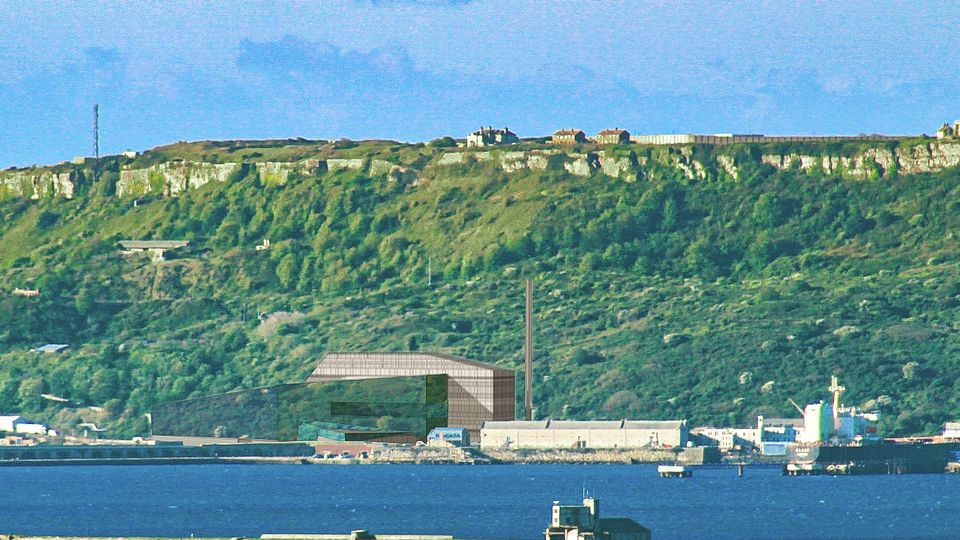 Portland Port is stressing the economic importance of an Energy Recovery Facility planned for the site.

It comes a week after Portland Town Council voted against the waste incinerator plans.

The plans were put forward at an Extraordinary Planning Meeting dedicated to discussing the proposed Energy Recovery Facility.

Powerfuel Portland says if the plans go ahead, the facility could provide power for up to 30,000 homes.

“The site is suitable for a power station development, which will safeguard the Port’s business now and in the future. Cruise lines who are keen to demonstrate their environmental credentials will, in the next 5-10 years, get to a point where they demand that any port that takes their visits provides shore power. About 30% of the world’s cruise liners are currently shore power enabled and all new cruise ships are shore power enabled.

“If Portland Port cannot provide shore power, we risk losing the cruise line business and all the tourist spend that the local area benefits from.

“In addition to providing the electrical headroom for the Port and its tenants, it will also be able to provide District Heating, using its waste heat, to the Port’s tenants, the Port itself and to other businesses and people living nearby.”

Eight town councillors voted against the plans, one voted in favour, and one other councillor abstained during the advisory planning meeting.

The Town Council has now produced a response to the sites planning application, stating a number of concerns with the plans from it’s impact on public health, to loss of tourism because of it.

A section of the response says:

“We acknowledge that there is the potential to create a limited number of jobs within this proposal. However, we also acknowledge the strength of the public opposition to

this proposal and given the concerns raised above, we do not feel that this benefit outweighs the significant adverse impacts.

“Portland Town Council is sympathetic to Portland Port’s need for shoreside power but we do not see any investigation into clean energy alternatives that would align with Portland’s tourism strategy, as noted above, and the wider aims within our Neighbourhood Plan.”

Bill Reeves CEO of Portland Port has responded to those concerns from locals, stating that as a resident, he isn’t worried.

“I don’t have any concerns about emissions from the power station. I have lived and worked on the island for the last six years, and I intend to live and work on this island for a number of years to come.

“Building the power station is vital to this Port’s future. We must be able to provide shore power in the next 5-10 years and we also need the additional electrical power capacity to enable our current tenants to expand and to attract new tenants and jobs.” 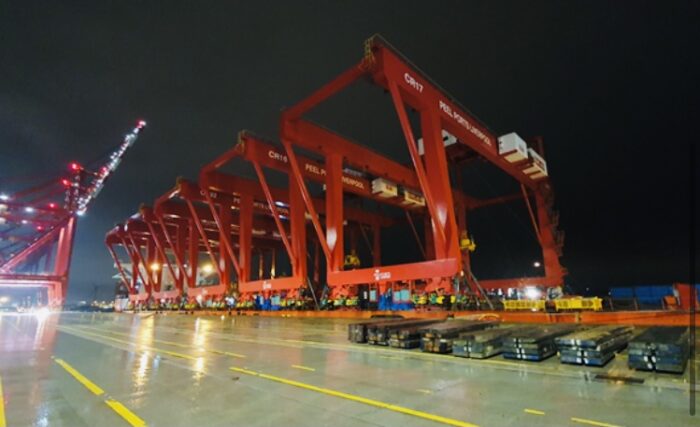 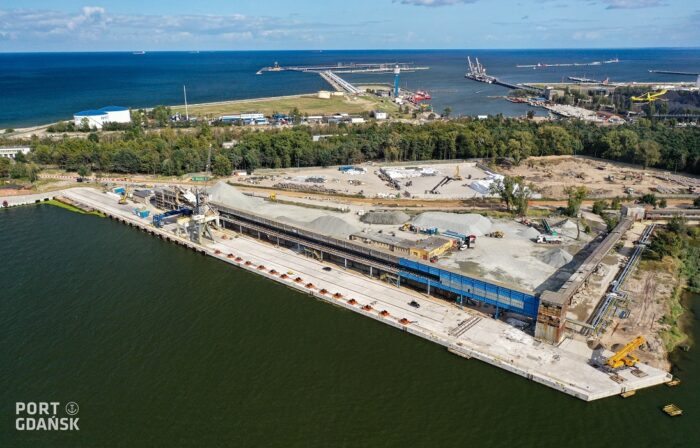 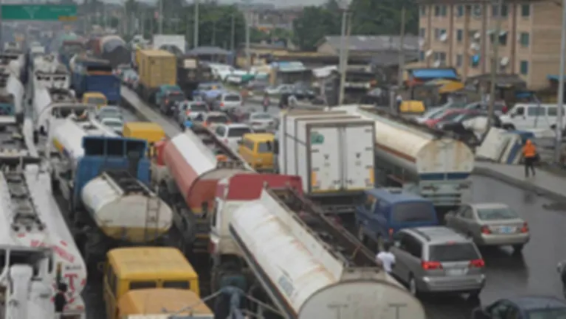 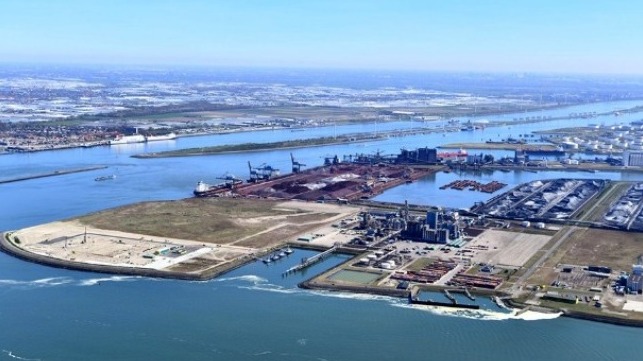 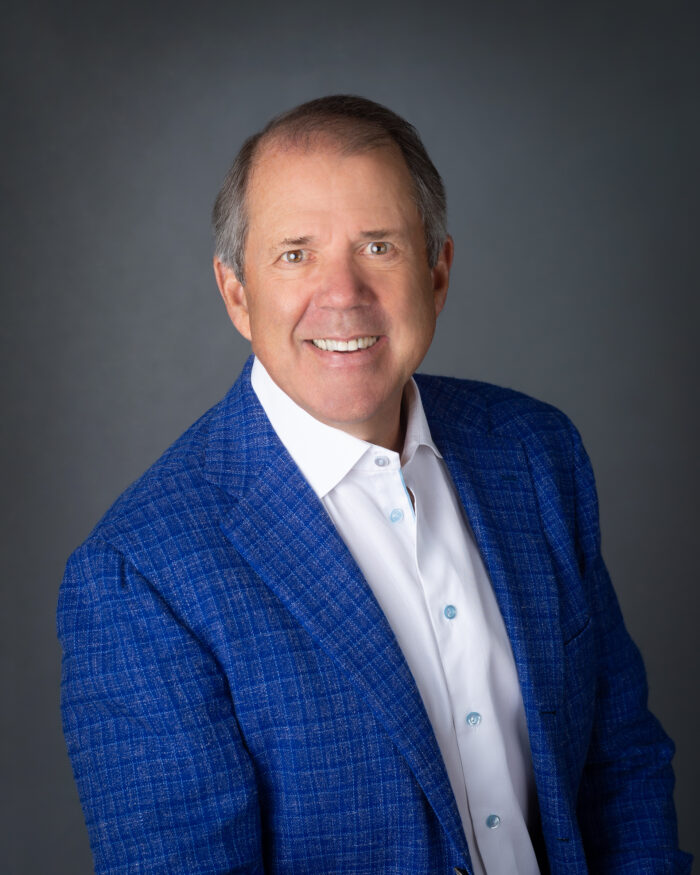