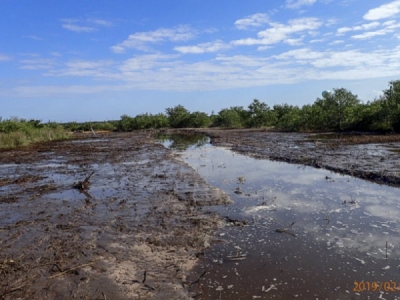 Construction on the controversial $516,000 Flagler County Coastal Wetlands Restoration Project began on Feb. 13 on 100 acres of decades-old dragline ditches in the area of the Intracoastal Waterway, parallel to Gamble Rogers State Recreation Area and parts of Flagler Beach. Like the “turbidity” it produces when an excavator demolishes and rebuilds the ditches as… Read More 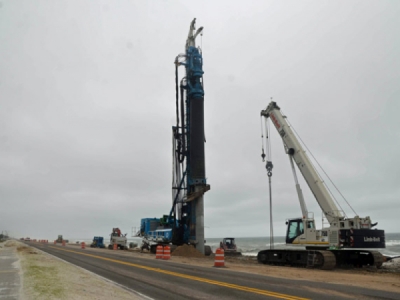 Seawalls and the Tyranny of Small Decisions

“They start at 6 a.m., if you can believe it,” my friend told me with a hint of frustration. This was his neighborhood, and we were both gawking at a huge pile-driver sitting atop the dune across from the Turtle Shack in Flagler Beach. The machine is being used to sink pillars 30 feet down… Read More 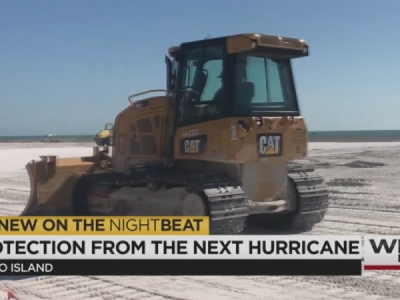 The City of Marco Island is making sure it’s ready for hurricane season by adding sand to its beaches. “It’s just protective,” Marcia Faircloth said. “It’s just preventative, and you need that.” Construction crews are dredging nearly 175,000 cubic yards of sand. This creates a slope, since the beach is flat right now. It also… Read More 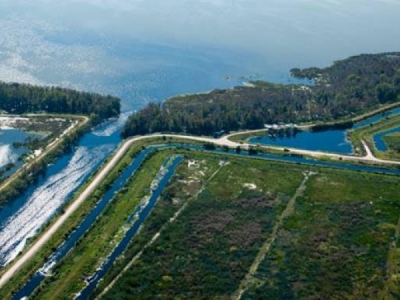 Limited navigational access at the Apopka-Beauclair Canal during dredging project 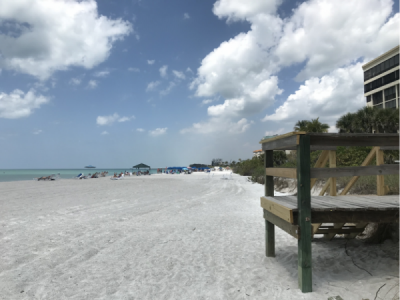 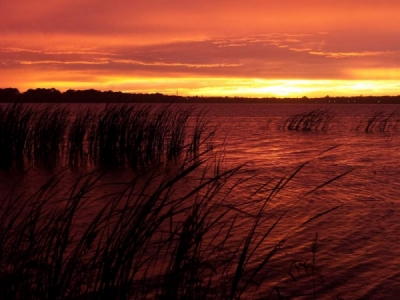 Dorchester Holdings of Tampa says muck dumped from Lake Maggiore in 2004 has contaminated its property near Gandy Boulevard with arsenic ST. PETERSBURG — For two years starting in 2004, as part of a massive $13-million cleanup of Lake Maggiore, trucks hauled and dumped 1.3 million cubic yards of sediment from the lake bottom to… Read More

House Tries Again with Disaster Supplemental + What is a Sand Motor? 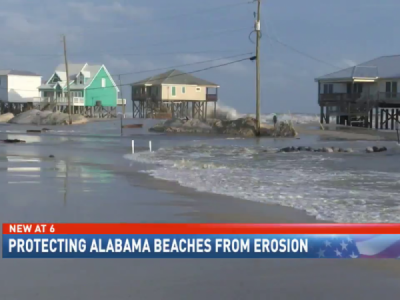 DAUPHIN ISLAND, Ala. (WPMI) — A proposed Senate Bill could put Dauphin Island in a much better position to prevent beach erosion. SB215 will have a hearing on Thursday morning in Montgomery, sponsored by Senator David Sessions. In a nutshell, the bill proposes that the sand removed from dredging in the Mobile River would be… Read More 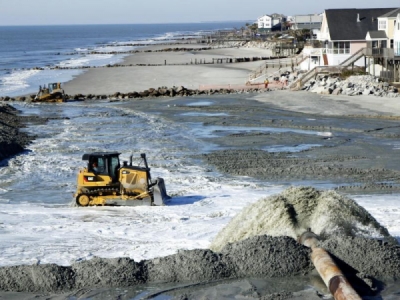 Twenty-four hours a day, seven days a week, a mix of tools and machinery is hard at work in a part of South Carolina known as a place for fun and relaxation: the coastline in and around Myrtle Beach. The area beaches are part of South Carolina’s 60-mi.-long Grand Strand, a series of seaside communities… Read More 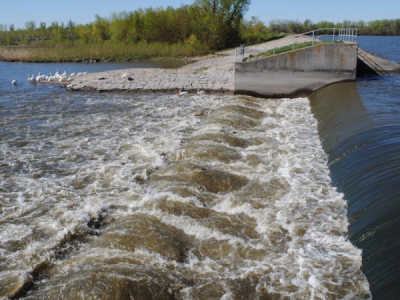 ST. PAUL — The U.S. Army Corps of Engineers, St. Paul District, is gearing up to complete the Marsh Lake Ecosystem Restoration Project this year. The Corps’ contractor RTS Shearing LLC, of Jamestown, North Dakota, has temporarily paused construction efforts due to high water levels within the Minnesota River and Marsh Lake area and the… Read More 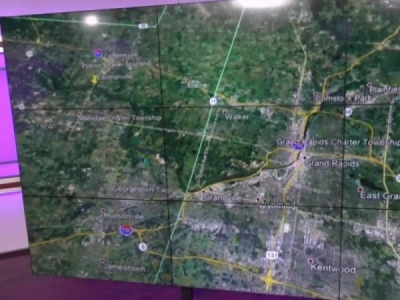 The plan would carve a 50-foot-wide, 7-foot-deep, 22.5-mile stretch of the river between Fulton Street in Grand Rapids and the Bass River inlet in Eastmanville. WEST OLIVE, Mich. (GRAND HAVEN TRIBUNE) – “Are there any positives?” It was a serious question from Ottawa County Commissioner Francisco Garcia during Tuesday’s public hearing about a proposed dredging… Read More

ORLEANS — The town’s dredge advisory committee reviewed dredging and disposal options for opening up Nauset Estuary April 8, but members started off focusing on what to expect in the way of support from neighboring Eastham. The takeaway from the March 25 meeting of the two towns’ boards, committee chairman Bill Amaru told his colleagues,… Read More 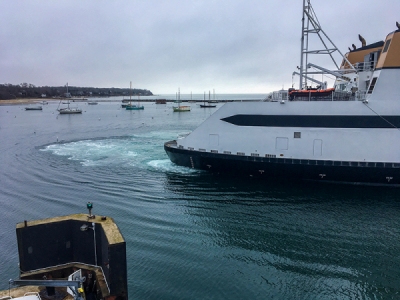 Tisbury selectmen say ferry service causes shoaling in the harbor, but SSA says last survey didn’t show a need to dredge. Tisbury and the Steamship Authority appear to be on a collision course about dredging Vineyard Harbor. At the April 2 Tisbury board of selectmen meeting, chairman Tristan Israel relayed a conversation he had on… Read More 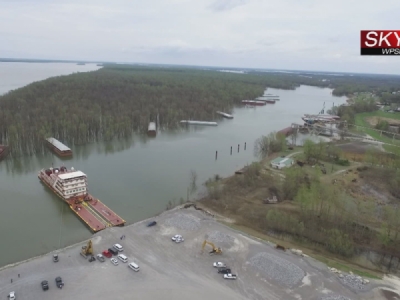 HICKMAN, KY — What happens on the Mississippi River can have reaching impacts, from flood damage to your dinner table. That’s why the Mississippi River Commission (MRC) exists to keep the river running smoothly. While MRC public hearings aren’t unusual, the meeting on Monday was timely after all the flooding we’ve had in 2019. 1200… Read More