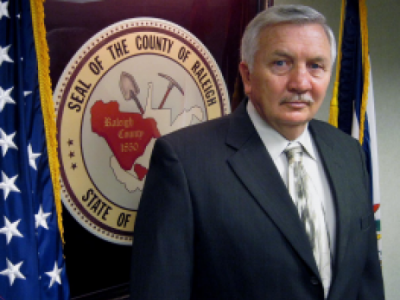 BECKLEY, W.Va. — Members of the Raleigh County Commission are scheduled to meet with legislative leaders this week to discuss a proposal to transfer ownership of Little Beaver State Park to the county. The West Virginia Division of Natural Resources currently operates the 600-acre park, which includes an 18-acre lake. Raleigh County Commission President David… Read More 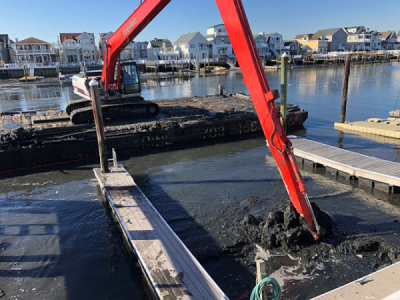 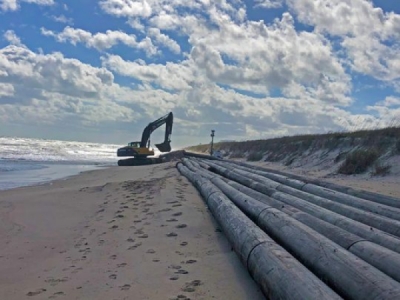 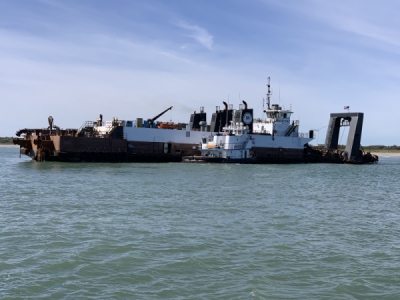 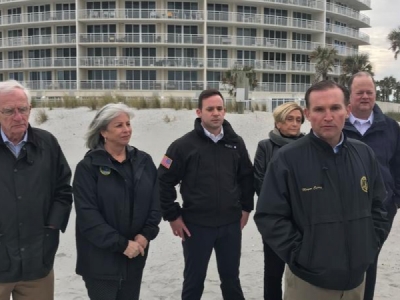 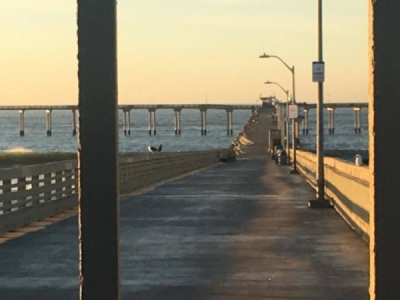 SAN DIEGO (KGTV) — Repairs to the Ocean Beach Pier could be delayed and more damage to the pier could occur as three storms prepare to move through San Diego this weekend. Crews are still assessing the damages to the pier, according to Alec Phillipp, with the City of San Diego. Crews were also still… Read More 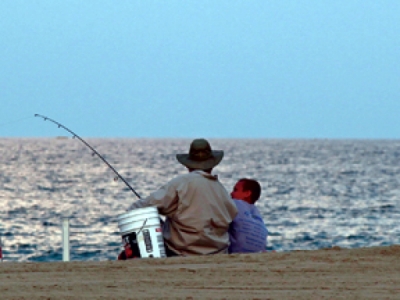 The Gulf Coast Chapter of the Western Dredging Association (WEDA) was back in the Big Easy for its annual conference, held from November 13 to 15, 2018, at the ACE Hotel in New Orleans, Louisiana. The 2018 conference, which rotates each year between New Orleans, Mobile, Alabama, and Galveston, Texas, drew 163 attendees. Presentations ranged… Read More 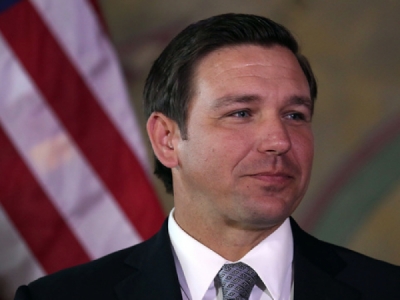 Photo by Joe Raedle / Getty Images TALLAHASSEE, Fla. (NSF) – In what would be the largest budget in state history, Gov. Ron DeSantis on Friday released a proposed $91.3 billion spending plan that would increase school funding, pump money into water-quality projects and trim taxes. DeSantis’ proposal is a starting point for lawmakers, who… Read More