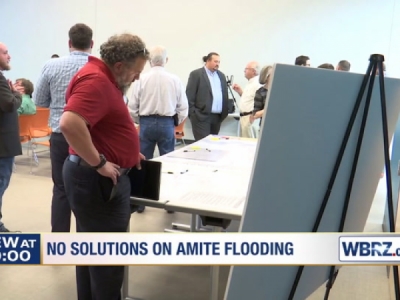 DENHAM SPRINGS – The Army Corps of Engineers is taking steps to prevent flooding caused by Amite River backwater. But it’ll be years before homeowners see any relief. During an open house in Denham Springs, the federal agency announced Congress has set $3 million aside to re-study the Amite River basin. A similar study was… Read More 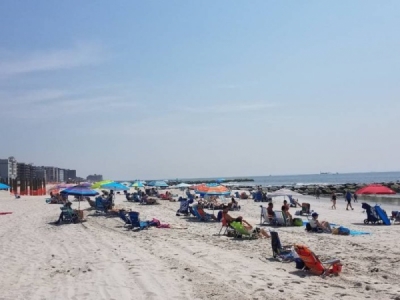 The work, which took years, made the shoreline more storm-resilient and repaired the massive damage that Hurricane Sandy caused. On Tuesday, the U.S. Army Corps of Engineers announced the official completion of construction on the Long Beach Coastal Storm Risk Reduction Project. The $130 million project was performed in two phases over three years that… Read More 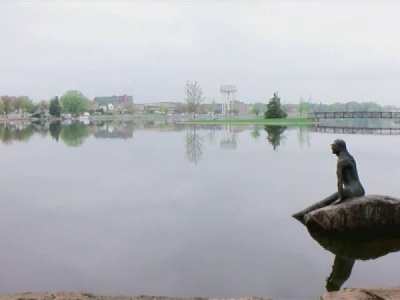 Dredging Project is Set to Resume on Fountain Lake

(ABC 6 News)– It’s long been a favorite spot for boaters, anglers and swimmers. And in a matter of days, work will resume on a make-over for one of the area’s premier lakes. “The biggest concern the district has always had is clean water,” Andy Henschel said. It’s a project designed to improve the health… Read More 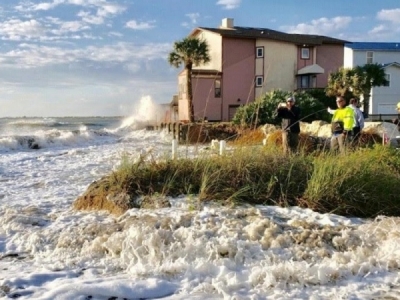 Some resident members of the South Ponte Vedra and Vilano Beach Preservation Association have been actively working on beach restoration solutions for the north barrier island for 14 years. The County Commission on March 19 addressed three separate agenda items for solving and funding beach restoration and preservation. After four hours, the commission added a… Read More 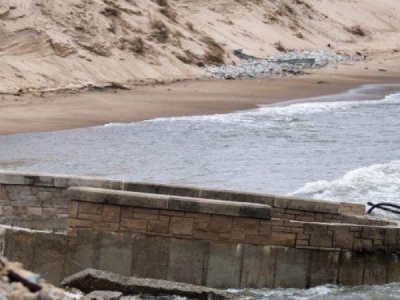 Portage lakefront gets $400K for erosion project in state budget

Sen. Karen Tallian secured the necessary funding in the state’s biennial budget toward a study to solve the erosion plaguing Portage Lakefront and Riverwalk. Tallian, D-Portage, said $400,000 would be placed into the state’s beach nourishment fund each of the next two years, the result of several years of effort on her part and that… Read More 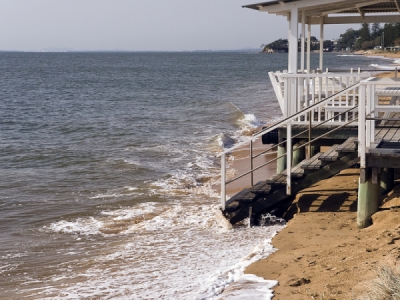 Climate Change: The Already Present, Next Great Risk to Munis

When Miami Beach borrowed $162 million from Wall Street this week, it wanted investors to know rising seas and extreme weather are a real risk to the city and that it’s doing something about it. An increasing number of states and local governments are including climate change in their list of risks investors should consider… Read More 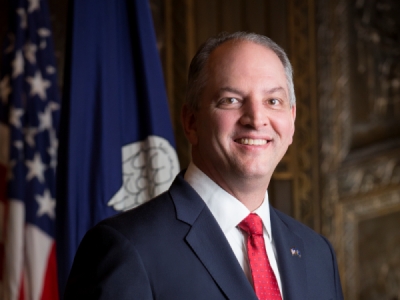 A new coastal studies center is in the works for Nicholls State University’s campus, Gov. John Bel Edwards announced this afternoon. The new center will be the fruit of a newly announced partnership between the Nicholls, the state and the Coastal Protection and Restoration Authority. Edwards, CPRA head Chip Kline and Nicholls President Jay Clune… Read More 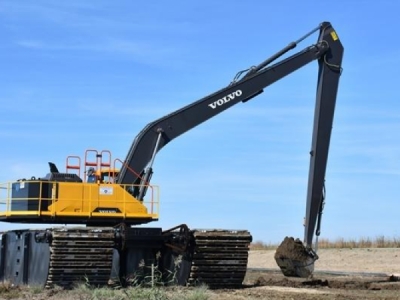 Volvo Breathes Life Back Into The Chesapeake Bay

Maryland Environmental Service is using a Volvo EC300E amphibious excavator to restore Poplar Island, a once diminishing remote island habitat in the Chesapeake Bay, North America. However, some of the Bay’s habitats, such as wetlands, remote islands, shorelines and submerged aquatic vegetation, are in dire need of restoration. Islands are particularly at risk; once many… Read More 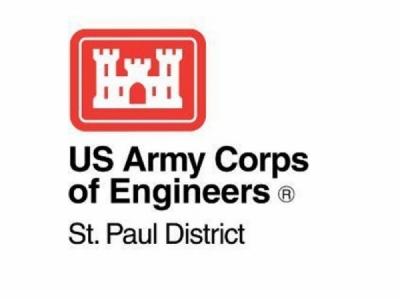 The U.S. Army Corps of Engineers, St. Paul District, is revising its Upper Mississippi River Master Plan and is seeking the public’s input. The master plan is a guiding document that governs how the Corps’ federal lands are managed for recreation and environmental stewardship. The strategic land use and recreation management document will guide the… Read More 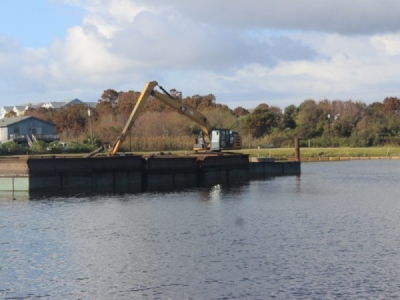 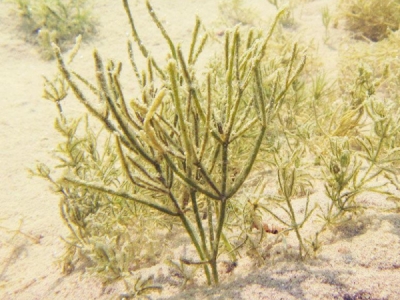 WILLIAMS BAY — Plans to dredge a Geneva Lake lagoon to try removing an invasive plant species are being shelved for several months because of higher-than-expected costs. The project was expected to cost about $160,000, but a solicitation drew only one contractor proposal, and the contractor wanted $850,000. The Geneva Lake Environmental Agency has postponed… Read More 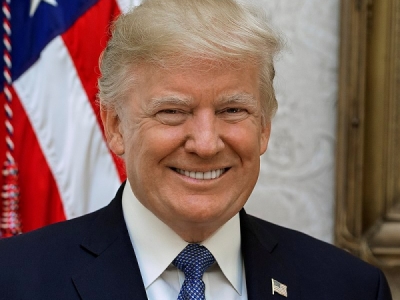 On April 10, 2019, President Mr Donald Trump signed an Executive Order seeking to address permitting and policy obstacles preventing the export of coal and other energy resources through West Coast ports. New port facilities and improvements have been halted or delayed by state, local and tribal governments in California, Washington and Oregon. The Executive… Read More 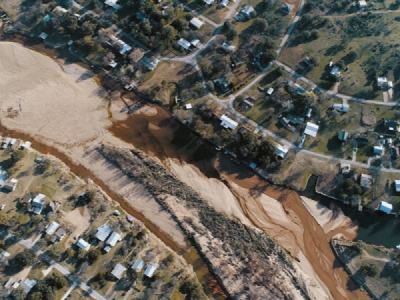 Sandy Harbor residents Soc Gonzalez and Keith Woody stood on the historic bank and looked out at Sandy Creek. The problem was a pile of sand was all there was to look at. “Sandy Creek is over there, behind that,” said Gonzalez, referring to the massive buildup of sand that stretches up and down this… Read More 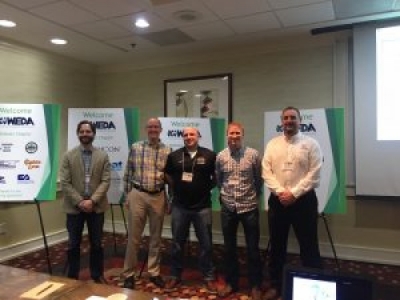 The President’s Fiscal Year (FY) 2020 Budget includes $138 million for the 52-foot Charleston Harbor deepening project, a milestone that provides an opportunity for the project to receive Congressional funding for construction. The Port of Corpus Christi’s Ship Channel Improvement Project (CIP) was funded at $53 million in the proposed budget. The U.S. Army Corps… Read More