Many years ago, I picked up a book by conservationist Wallace Kaufman and marine geologist Orrin Pilkey entitled The Beaches are Moving. Mental images of monsters buried in the sand required that I take a closer look.

It turns out, they were right. Beaches are moving, but not because they are inhabited by monsters, but because they are made of sand. And sand moves, it doesn’t stay put. Winds, waves, and tides give sand particles an incessant will to roam.

When these natural forces move sand to places where it piles up, the beach widens and builds seaward. This is called accretion. When forces carry sand away without it being replaced, the beach narrows and moves inland. This is called erosion. Unfortunately, it is erosion that characterizes much of Galveston Island’s shoreline, especially along the seawall.

Can anything be done to alleviate this problem? Yes, fortunately there is a solution called beach nourishment, a process that moves sand from places where it piles up to places where it’s been carried away- like eroding beaches. This process is now used by a number of coastal cities for beach restoration, including Galveston.

In Galveston, a recent beach nourishment project involved moving sand from the Galveston Ship Channel to areas west of 61st Street that have experienced extensive erosion. This project pumped ship channel sand through long stretches of pipe, and as the sand reached the shore, it spewed from the pipe opening like a geyser. It was then pushed shoreward and sculpted into a wide strip of sandy shore now stretching 18 blocks west of 61st Street. 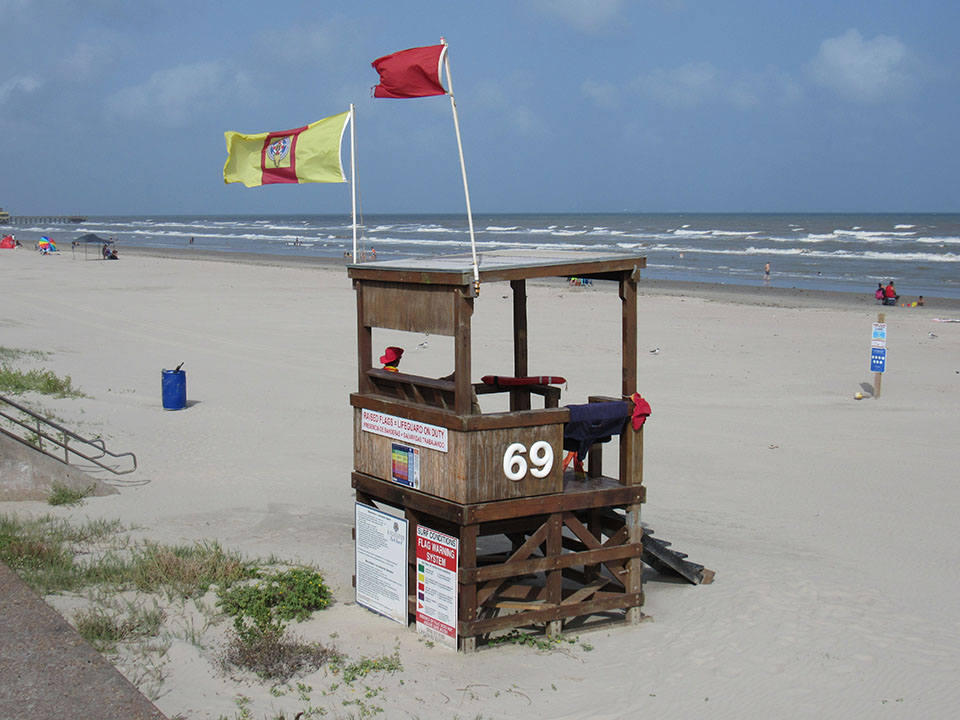 Galveston’s newest beach is now known as Babe’s Beach, honoring A. R. “Babe” Schwartz, the longtime Texas state legislator who championed the cause of open beaches in Texas. Today, Babe’s Beach is not only a lovely stretch of sand enjoyed daily by thousands of island visitors, but also a buffer against storms and a habitat supporting beach plants and animals.

Steve Alexander teaches wetlands management at Texas A&M University at Galveston and is a member of the Board of Directors of the Galveston Island Nature Tourism Council. He is the author of Exploring Galveston: A Naturalist's Guide to the Island.

The flag, coastal and port authorities from eight countries have met virtually on Tuesday to launch and develop the Maritime Autonomous Surface Ships (MASS) in ports....

The world is hungry for resources to power the green transition. As we increasingly look to solar, wind, geothermal and move towards decarbonization, consumption of minerals such as cobalt, lithium...

The lead researcher of a worrying study, revealing a dramatic decline of biodiversity in the popular Noosa River system, is controversially recommending its river mouth be dredged to release...

The local beach saw the worst erosion from Isaias compared to other area beaches, according to officials.ST. AUGUSTINE BEACH, Fla. — At St. Augustine Beach, the waves from Isaias caused some...

OCRACOKE, N.C. — Ferry routes between Ocracoke and the mainland are down to one vessel after severe shoaling from Tropical Storm Isaias. A smaller ferry named the Carteret will make one...